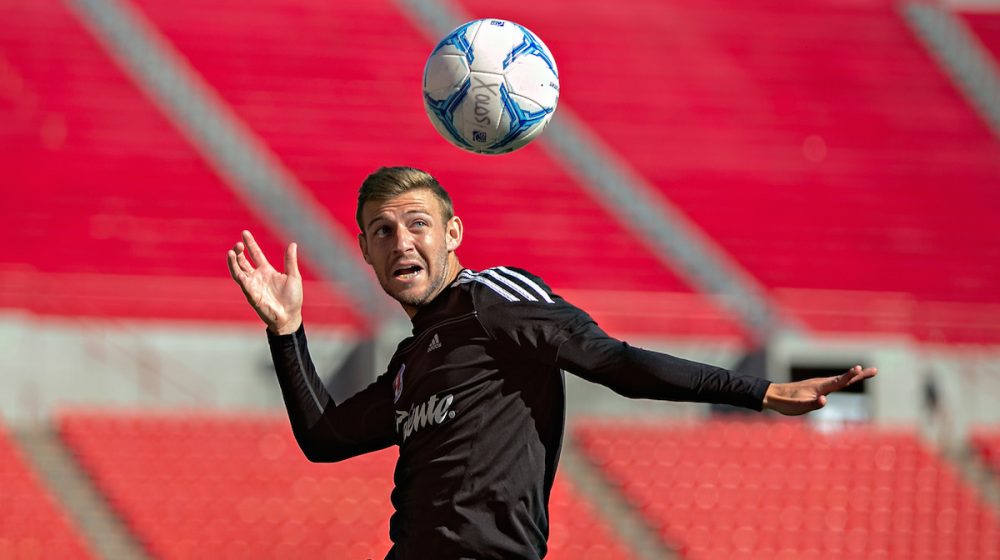 The guys then circle back to the weekend action in the Premier League, including the North London Derby, Liverpool’s 6-1 thrashing of Watford, and Manchester United’s return to winning ways.

Lastly they then touch on what exactly is going on with the North County Battalion and the NPSL, as well as the San Diego Sockers second win of the year over Dallas.