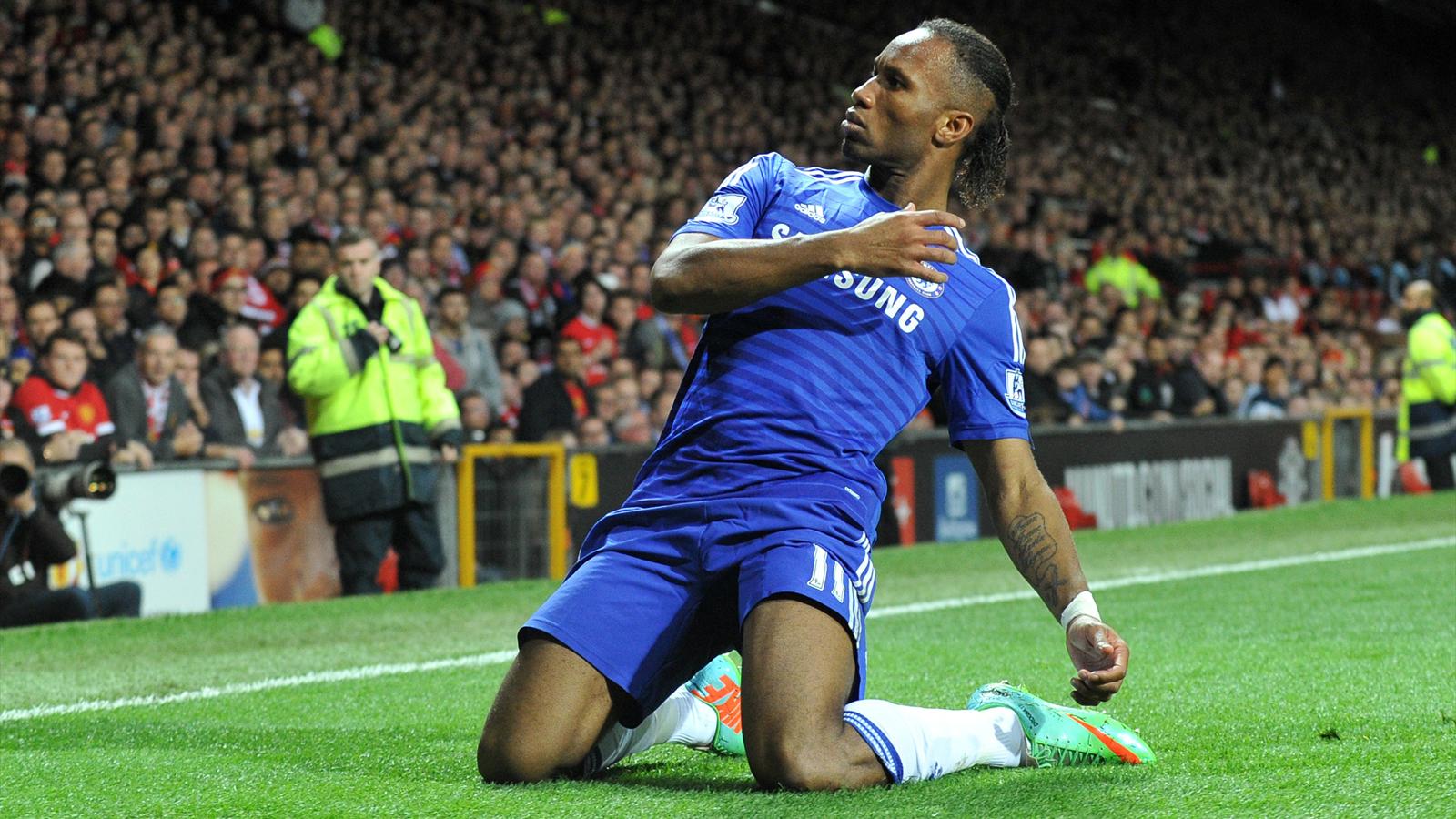 The striker Didier Drogba from Ivory Coast has recently confirmed his interest in playing at the MLS after a long period playing in Europe He played his last game for Chelsea on Sunday 24th, and he says he does not want to play for another English team anymore.

The main reason behind this idea is that Drogba, at the age of 37, is not getting much action anymore in the competitive European leagues, and he feels he could be playing much more than Chelsea was allowing him. He does not want to end his career just yet, and moving to MLS would mean he could get this opportunity to still be an important player and help a team.

Drogba also said Chelsea is planning on buying new younger players for the next year to be more competitive in the Champions League, and that means less play time for him.

[quote_box_center]After Drogba announced his interest in MLS, he was surprised with the immediate reaction to his comments, “Since I put it on social media I was in the dressing room and I was receiving some calls from teams. Really unusual. But it was funny and interesting also because it really showed that maybe I can still bring something to a team. Yeah, it was funny to see this.”[/quote_box_center]

As far as the options of clubs for Drogba, one that stands out is the New York City FC, where his past teammate Frank Lampard is also playing now, along with David Villa, leaving room for a third DP slot. NY City FC is also ranked last in the Eastern Conference, so they could really use Drogba’s help. Seattle Sounders is another team that has been showing interest in Drogba as well, however they are in a good standing in the rank, placed as 2ndin the Western Conference, so I’m not sure how much they really need him.

As he said, all he wants is to play and enjoy the game, and maybe at MLS he would be able to do that.