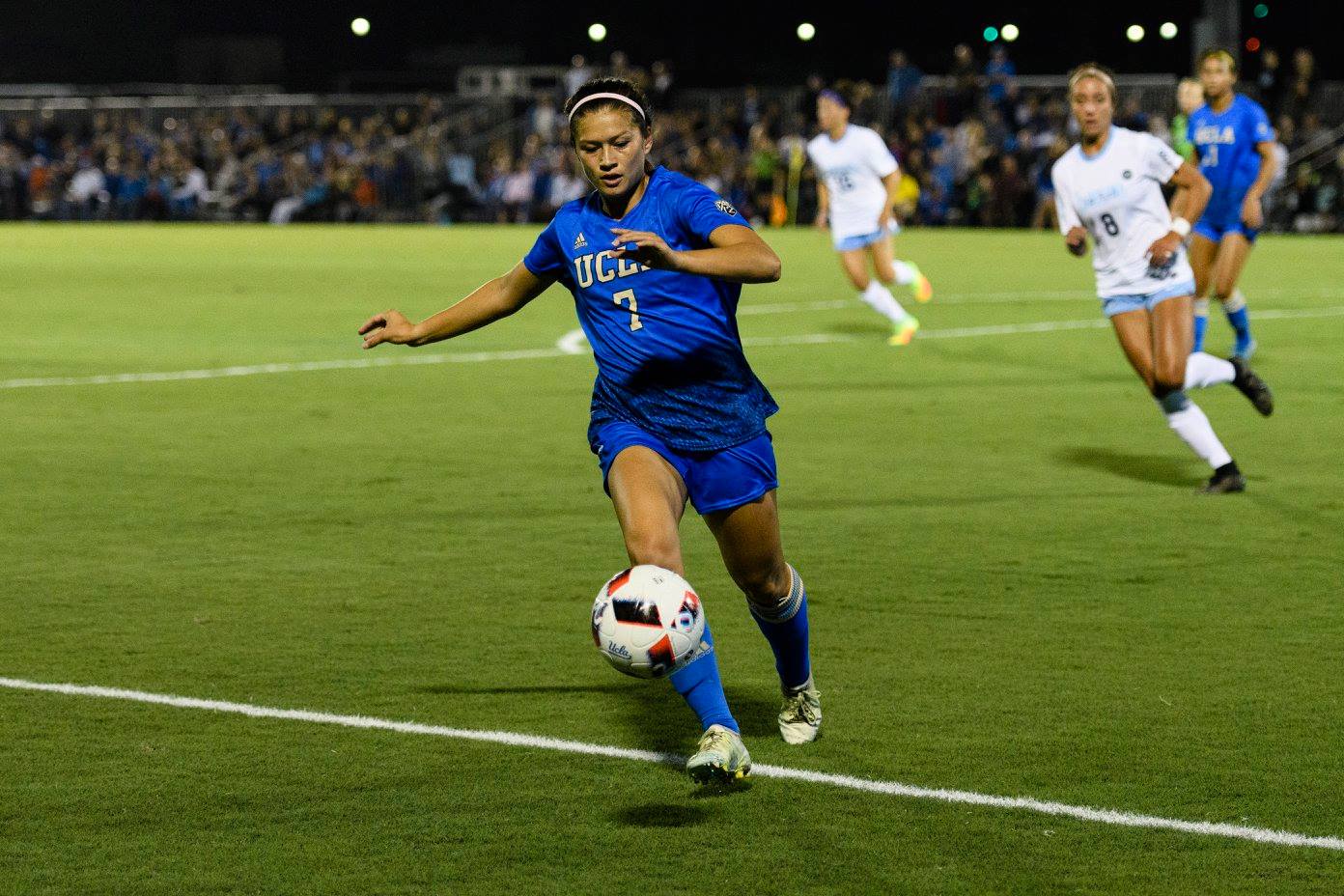 We’re getting close to the final matches in non-conference play. Some teams are heating up, while others are starting to cool down. Below are recaps for the top #25 nationally ranked men’s and women’s college soccer programs in California. Rankings from September 20.

In UCLA’s lone match, the Bruins waited until the final seconds. Three to be exact. Trailing UC Santa Barbara for the majority of the match, UCLA scored an equalizer from Brian Iloski with just three seconds left from a free kick. The goal sent the match into overtime and Jackson Yueill scored what would be the match winner six minutes into the first overtime. Up next for UCLA is Cal Poly on Friday.

San Diego State kept the unbeaten streak alive with a scoreless draw again Cal Poly on Saturday. Up next for the Aztecs is Pacific on Friday.

The Cardinal are starting to heat up and on Sunday, Stanford smashed Omaha 4-0. Escondido’s Corey Baird scored the opening goal and Tanner Beason added a second just before the half. Foster Langsdorf added a second half brace to give him six goals. Up next for Stanford in San Francisco on Friday.

After a great September start, UC Santa Barbara dropped its third match in a row, this time in a heartbreaker to UCLA. Kevin Feucht scored the opening goal just 13 minutes into the match. UC Santa Barbara couldn’t build on the lead and a UCLA goal with just three seconds left sent the match into overtime. UCLA scored again and walked out with a victory. UC Santa Barbara will look to rebound this week with a match against Loyola Marymount on Wednesday and a Saturday match against Cal.

The Cardinal picked up their sixth win of the season in a 2-1 victory over Santa Clara. Jordan DiBiasi scored the opening goal and Sam Tran added another in the 33rd minute. Santa Clara scored right after Tran’s goal, however Stanford held on for the victory. Up next for Stanford is Oregon on Saturday.

The Trojans picked up their sixth victory in a row following a 2-0 win over Kansas. Leah Pruitt scored the opening goal and Sydney Sladek scored a late goal to seal the match for USC, who face Arizona on Friday.

Busy weekend for UCLA who defeated Pepperdine 3-0 on Friday and Long Beach State 2-1 on Sunday. Against Pepperdine, Darian Jenkins, Gabrielle Matulich, and Gabbi Miranda all scored. In the Sunday match against Long Beach State, Amber Munerlyn scored the opening goal in the 15th minute. Long Beach State equalized minuted into the second half and UCLA’s Jenkins scored the match winning goal. Up next for UCLA is Arizona State on Thursday.

Cal defeated San Francisco 4-1 in its lone match from the week. Arielle Ship scored goals on either side of the half. Abigail Kim and Maggie Bell each added second half goals. Up next for Cal is Oregon State on Friday.