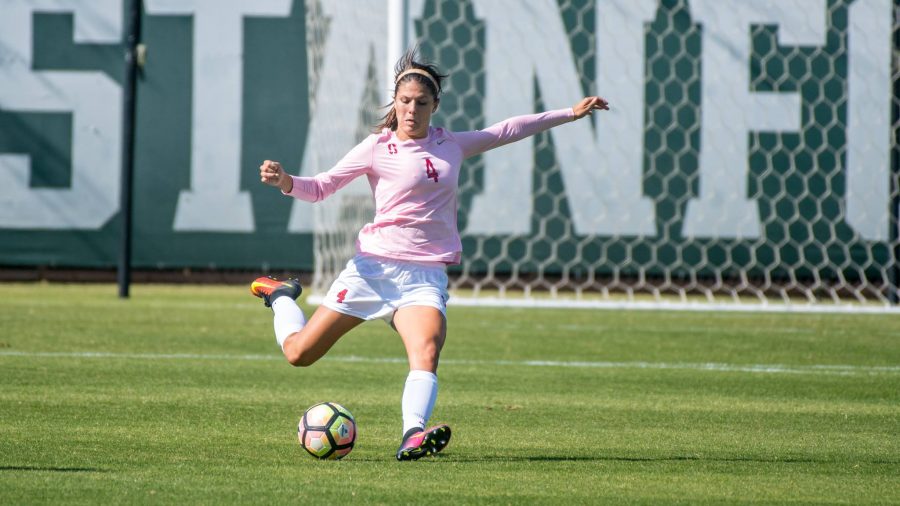 Conference play is here and the California women’s teams shined during the first week of play. The men, well there have been better weekends. Below are recaps and updated rankings from the most recent NSCAA Coaches poll.

The Aztecs continue to climb up the rankings following a 1-1 draw in overtime against Oregon State on Thursday and a 1-0 win over Washington in overtime on Sunday. In the match against Oregon State, Matt Callahan scored the opening goal in the 66th minute. Oregon State equalized in the 82nd minute and the teams were gassed by overtime with only two saves being registered for either side. On Sunday, Travis Nicklaw scored the game winner in the 91st minute. Up next for San Diego State is UCLA on Saturday.

Pac-12 play started this past week for UCLA with a 4-0 loss to Washington at home on Thursday. UCLA bounced back on Sunday and defeated Oregon State 2-0. Jose Hernandez scored the opening goal in the 55th minute and Felix Vobejda added a second in the 57th minute. Big match for UCLA this weekend against San Diego State on Saturday.

The Trojans continue to pick up the wins and climb up the rankings. They have now extended their winning streak to nine games following a pair of 3-1 wins over Oregon and Oregon State. Against Oregon, Morgan Andrews scored goals on either side of the half and Sydney Sladek added on just on the other side of the half. Against Oregon State, Katie Johnson scored a hat-trick, giving her six goals on the season.

Not to be outdone by their crosstown rivals, UCLA also defeated Oregon State 1-0 on Thursday and then Oregon 3-2 on Sunday. Against Oregon State, Darian Jenkins scored the lone goal in the match giving her seven on the season. On Sunday, UCLA had to come back twice. Oregon scored the opening goal just two minutes into the match. UCLA was on the fortunate end of a own goal which equalized the match in the 25th minute. Gabbi Miranda scored UCLA’s second goal in the 71st minute, however Oregon equalized just seven minutes later. Claire Winter scored the game winner in the 85th minute. Up next for UCLA is California on Thursday and Stanford on Sunday.

After a slight hiccup, Pepperdine has responded nicely with a scoreless draw against Portland and then a 5-0 win over Gonzaga. Against Gonzaga,  five different players scored in the victory. Finding the back of the net was Hailey Stenberg, Danielle Thomas, Christina Settles, Rachel Collins, and Nicole Leggio. Up next for Pepperdine is San Diego on Thursday and BYU on Saturday.