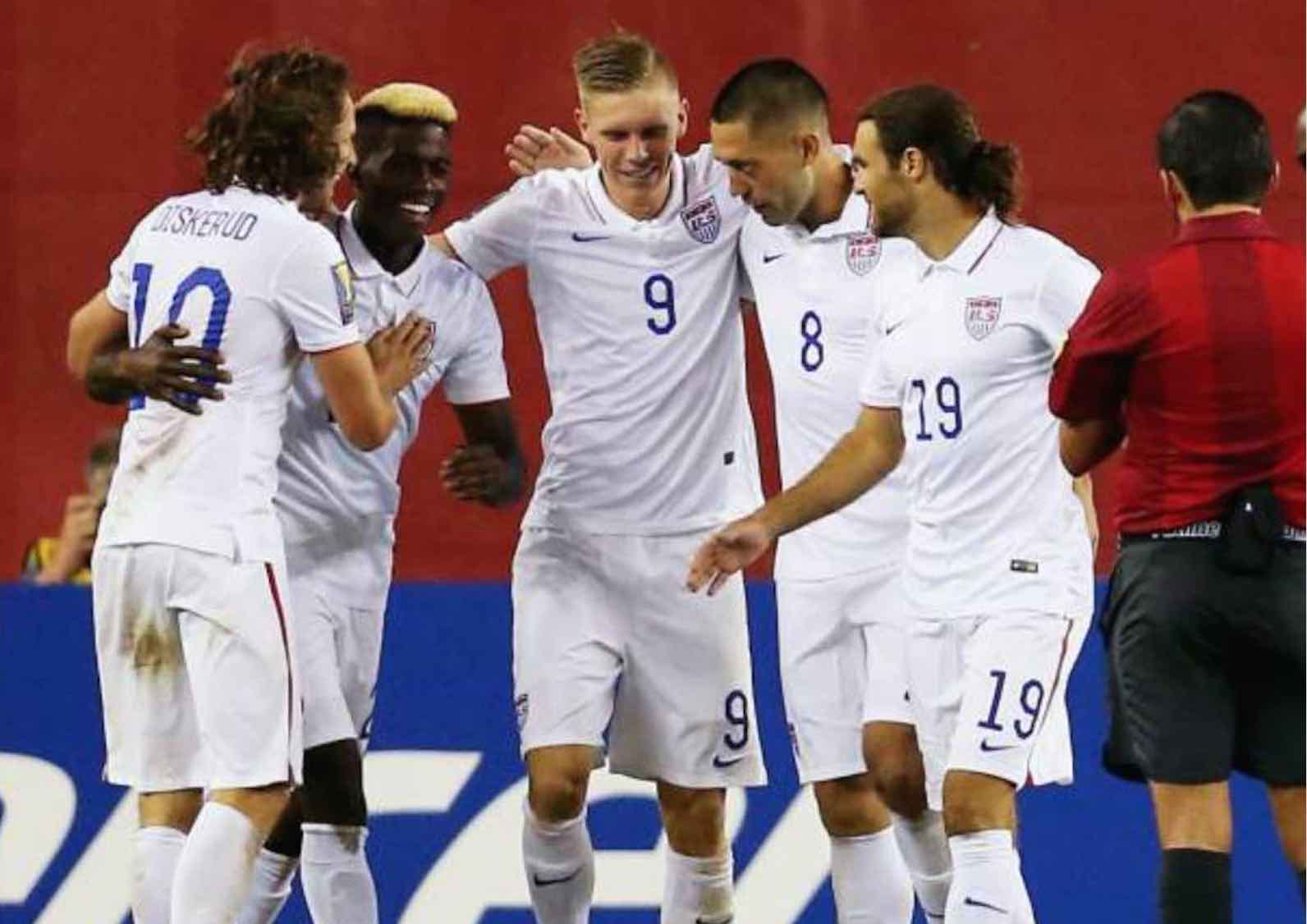 SAN DIEGO – After the USMNT 6-0 win over Cuba in the quarterfinal, the U.S. now gets ready to face Jamaica in the semifinal Wednesday July 22nd in what is expected to be a much tougher match than the last one.

Jamaica won 1-0 against Haiti on Saturday, after scoring the first and only goal of the match with 7 minutes on the clock, and relying on their defense for the remainder of the game.

Jamaica finished the group phase with the same winning record as the United States. However, they won their last three matches by only 1-0.

There are still questions about the U.S. backline, and the last match against Cuba did not help much to answer those questions since Cuba could not attack. Jurgen’s team is known for giving up space and letting the opponents counter attack, which is something Jamaica does very precisely when given the chance.

[quote_box_center]“We have to understand that we have to hit them when we get those spaces because they’re a real good team and they can keep the ball,” said Jamaica left back Kemar Lawrence. “But they do give up chances like any other team, and it’s just about when our forwards get there at the right time and put in their chances away when they get them.[/quote_box_center]

[quote_box_center]“If it’s one chance, then we have to put it away and do like we did tonight and let the defenders do the rest, because we’re good players, we have a lot of European players.”[/quote_box_center]

In the 2011 Gold Cup, Jamaica was in a similar situation when they faced the U.S., having a 3-0 record in the group stage, but the U.S. beat them 3-0 in the first-round of the knockout round.

Jamaica wants to win their first Gold Cup tittle ever, and they will do whatever it takes to make history different this time.