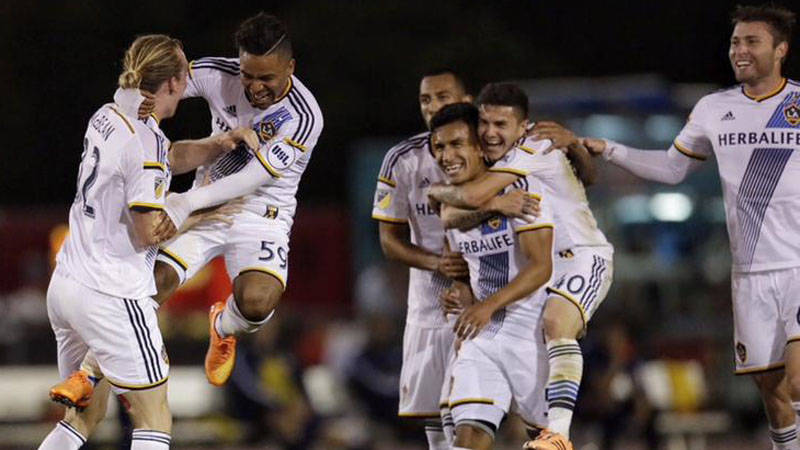 After a scoreless first half, the Galaxy II opened the score in the 50th minute on a goal from forward Ariel Lassiter, his fourth of the season. Lassiter found space down the middle streaking towards goal before laying the ball off to Jack McBean on the left side of the field. Lassiter continued his run before tapping in a cross from McBean from close range.

In the 71st minute, McBean then doubled the lead with his first goal of the season. LA Galaxy forward Jose Villarreal created space around midfield before finding Raul Mendiola in an advanced position. Mendiola played a nice diagonal ball to McBean, who fired it into the net with his left foot. Mendiola’s assist marked his seventh of the year, enough to lead all USL players.

The home side held on to its 2-0 lead from there to close out its fourth consecutive win in league play.

Los Dos are in action next Sunday, May 17 at StubHub Center’s Track & Field Stadium when they host Sacramento Republic FC at 4:15 p.m. PT.