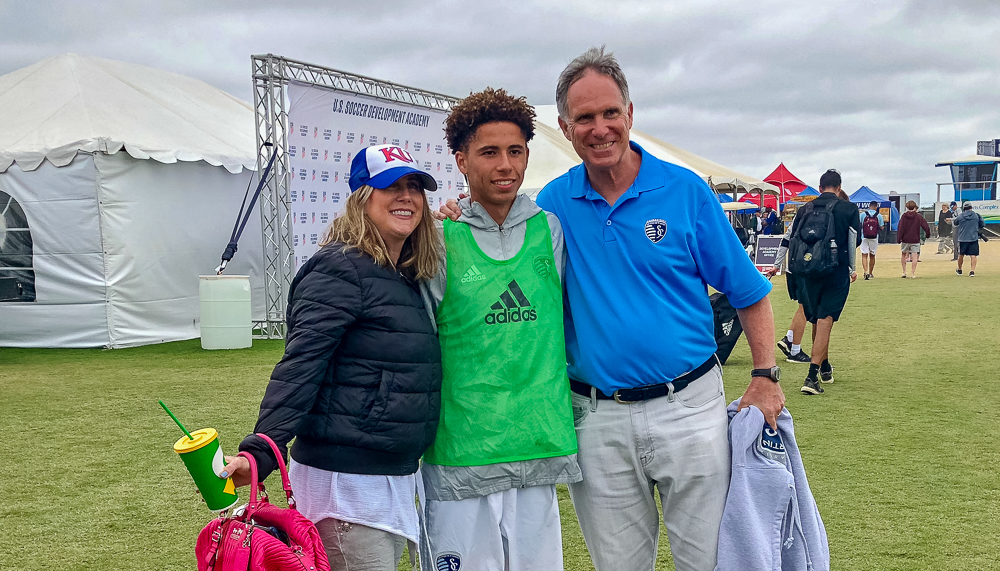 At the recent United States Soccer Development Academy (USSDA) playoffs and showcase in Oceanside, the talent was overflowing. The sidelines were pack 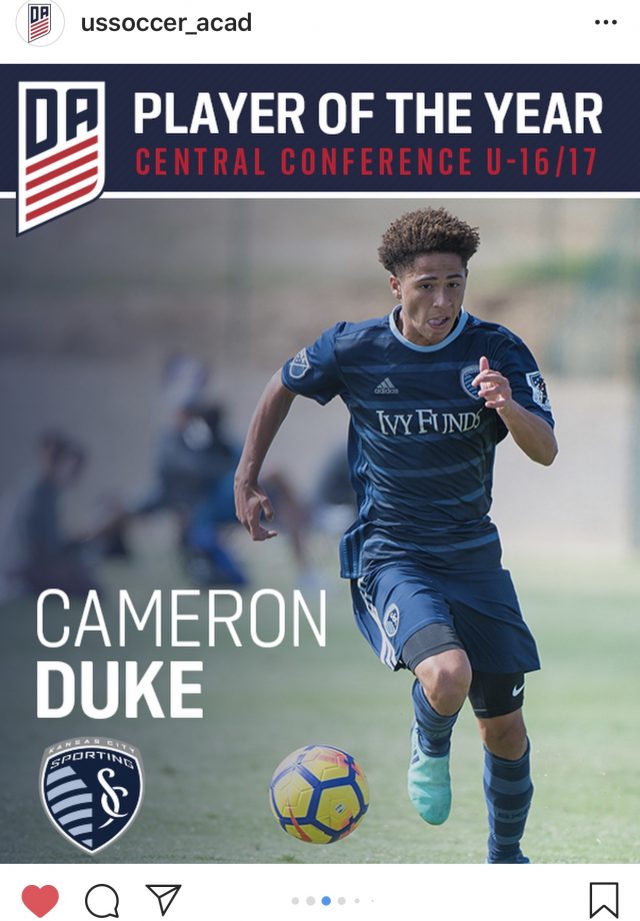 With his strong U.S. Soccer pedigree and a high-profile college commitment, Cameron is well on his way to reaching his MLS and World Cup 2026 goals.

A few hours before Sporting KC was set to take on Concorde Fire I asked Cameron about his soccer journey, high school, family, and his college plans.

CS: “Is your big dream to eventually play for Sporting KC?”

CD: “I’m from KC. I want to play for Sporting KC one day. That would be really cool to play in front of my family in my home town.”

CS: “So you’re a home town guy. Do you have lots of family?”

CD: “I have a brother and a sister. I’m the youngest.”

CS: “Did your older siblings play soccer, too?”

CD: “My brother, Cameron, played for University of San Diego and now he plays for Orange County SC in the USL. My sister, Cara, played in college at Avila College in Kansas.” 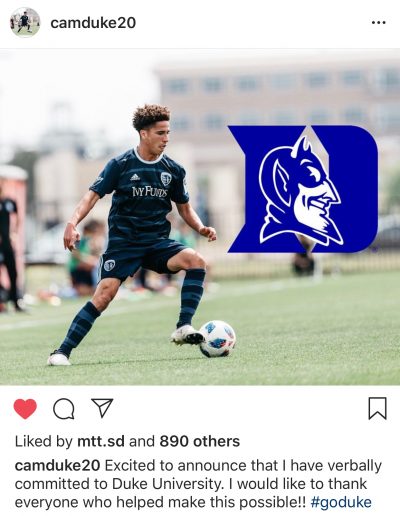 CS: “How did Duke University find you?”

CD: “They first found me through the national team. At a national team camp. I’ve just been talking to them ever since.”

CS: “How long have you been with the National Team?”

CS: “What’s your favorite trip you’ve been on with the US Youth National Team?”

CD: “My favorite was my trip to France with the National Team [for the 2016 Val-de-Marne Tournament, where the United States finished third].”

CS: “That’s a lot of travel. You must have had to miss school. How do you handle that?”

CD: “Yeah. It’s kinda hard to keep up with school stuff.  Some of my teachers are really helpful. But it got hard.”

CS: “You were going to a regular high school in Kansas City?”

CD: “Yeah, it was kinda difficult to keep up with school when I was going to a regular high school. So this year, 2nd half of junior year, I switched to online high school. It’s a lot easier with my schedule.”

CS: “So, the goal is Duke, then Sporting KC, and eventually World Cup 2026 with the National Team?” 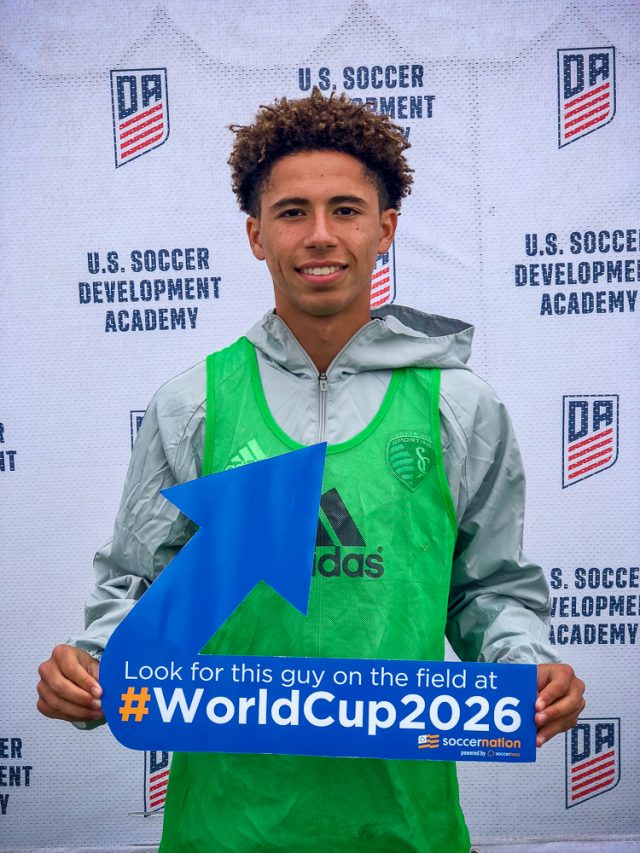