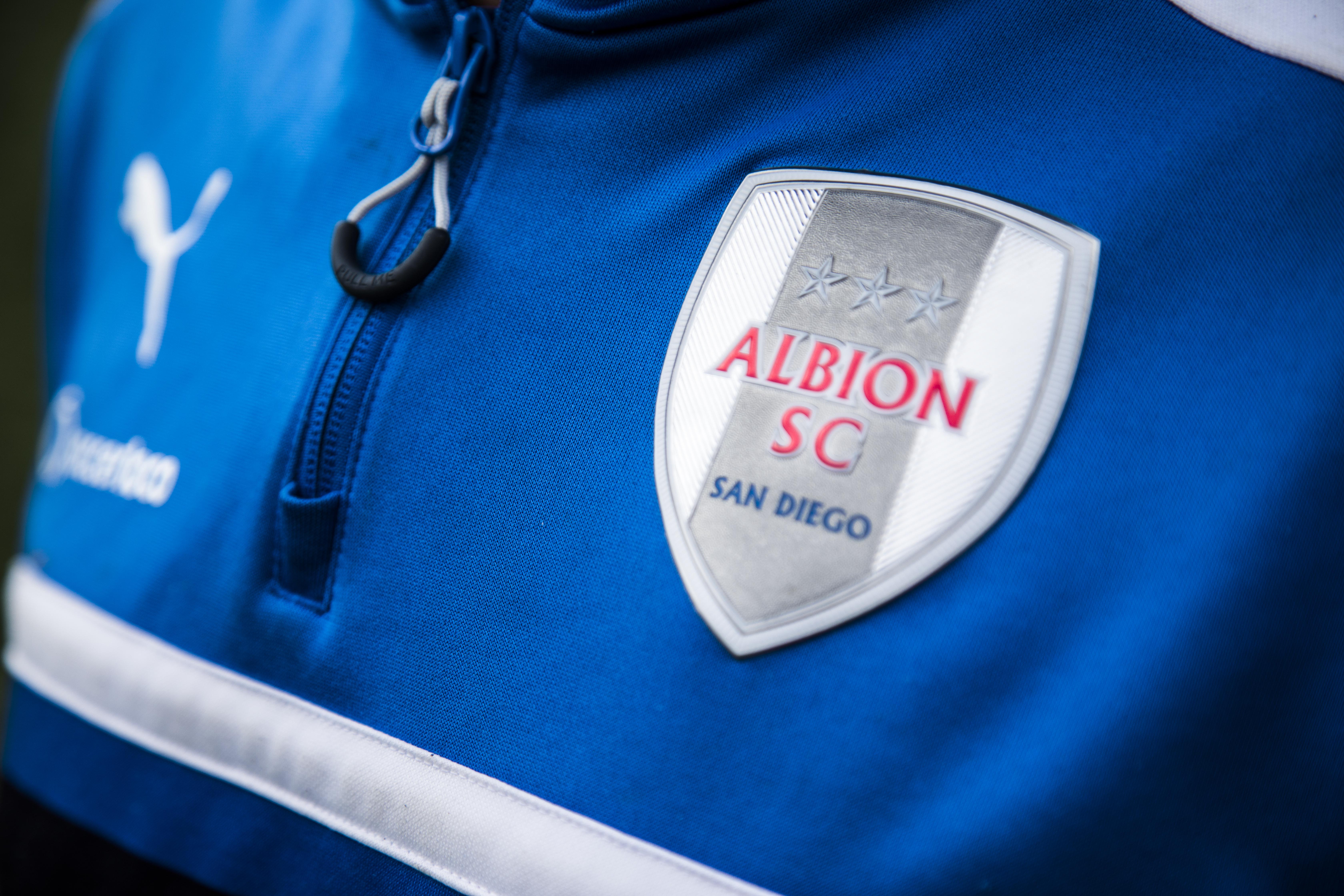 For the third consecutive year, ASC San Diego will take part in the NPSL playoffs. The action starts this Saturday, July 7th at Mission Bay Stadium and tickets are still available.

Ziggy Korytoski’s experienced squad has no interest in merely participating in the post-season. They look poised to make a serious run for a league title. The first step in that process is getting past a tough Orange County FC team, the only side to defeat the Southwestern Conference Champions this campaign. OCFC actually managed to do it twice. 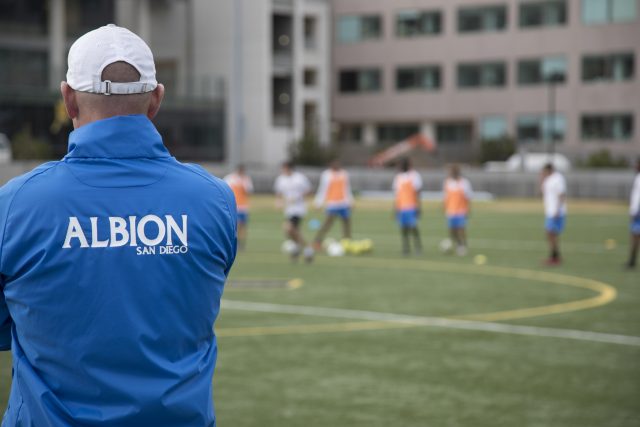 “We know them well,” said ASC Executive Director Noah Gins. “We need to be sound defensively on Saturday night. If we stick to our fundamentals and refuse to concede anything easy, I’m confident in our ability to score goals and come out with a great result for our club.”

Since their inaugural 2016 season, ASC San Diego has been synonymous with on-field success at the NPSL level. A conference championship and a national quarter-final appearance in 2016 was followed by a tough, early exit in 2017. Here in 2018, the club is ready to utilize the lessons learned from the past two years.

“To pick up two of three conference crowns in our first three seasons is a great sign for us,” Gins said. “But our pursuit is for a NPSL National Championship, and nothing less.”

“We’ve got great ambitions for this organization and for this community,” Gins continued, “but first, we need to prove that we can win this thing. It’s never going to be easy, but we have to be up for the challenge.”

It will be a festival like atmosphere at Mission Bay High School this Saturday evening (July 7th), with ASC San Diego hosting a pre-match tailgate party complete with live music, free BBQ, street soccer games, and more. In conjunction with “Fan Appreciation Night”, the first 200 fans will receive an ASC San Diego t-shirt. 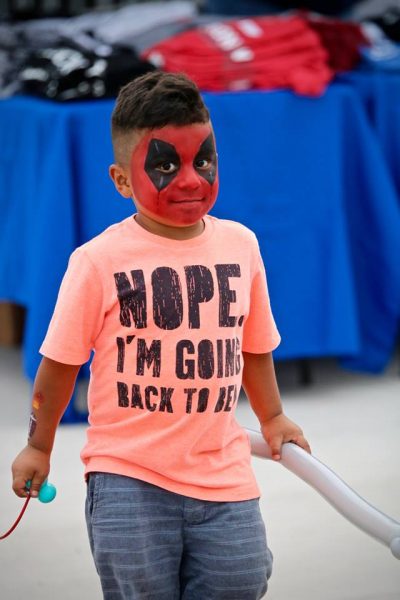 ASC fan with his face painted at a match.

“It’s gonna be a great way to end the holiday weekend,” said Gins. “There’s so much passion for soccer right now, with the World Cup and everything that goes along with it. To be able to mix in a LIVE, local match is wonderful for the people who truly love the sport.”

Connecting with the pulse of soccer on both local and international levels is a major component of the ASC San Diego ethos, and this Saturday night fiesta serves as a fine example of the club’s mindset.

“With the World Cup fever in the air, we really feel like we’re a part of the world soccer community right now,” Gins said, “and most importantly, we feel like a big part of the San Diego community, and we’re grateful to be able to give our community LIVE entertainment, and a chance to support their hometown club. We can’t wait to see everybody at the stadium on Saturday.”

The tailgate and pre-game festivities will begin at 5:30 PM this Saturday night, with kickoff between ASC San Diego and Orange County FC taking place at 7 o’clock at Mission Bay. We’ll see you there!