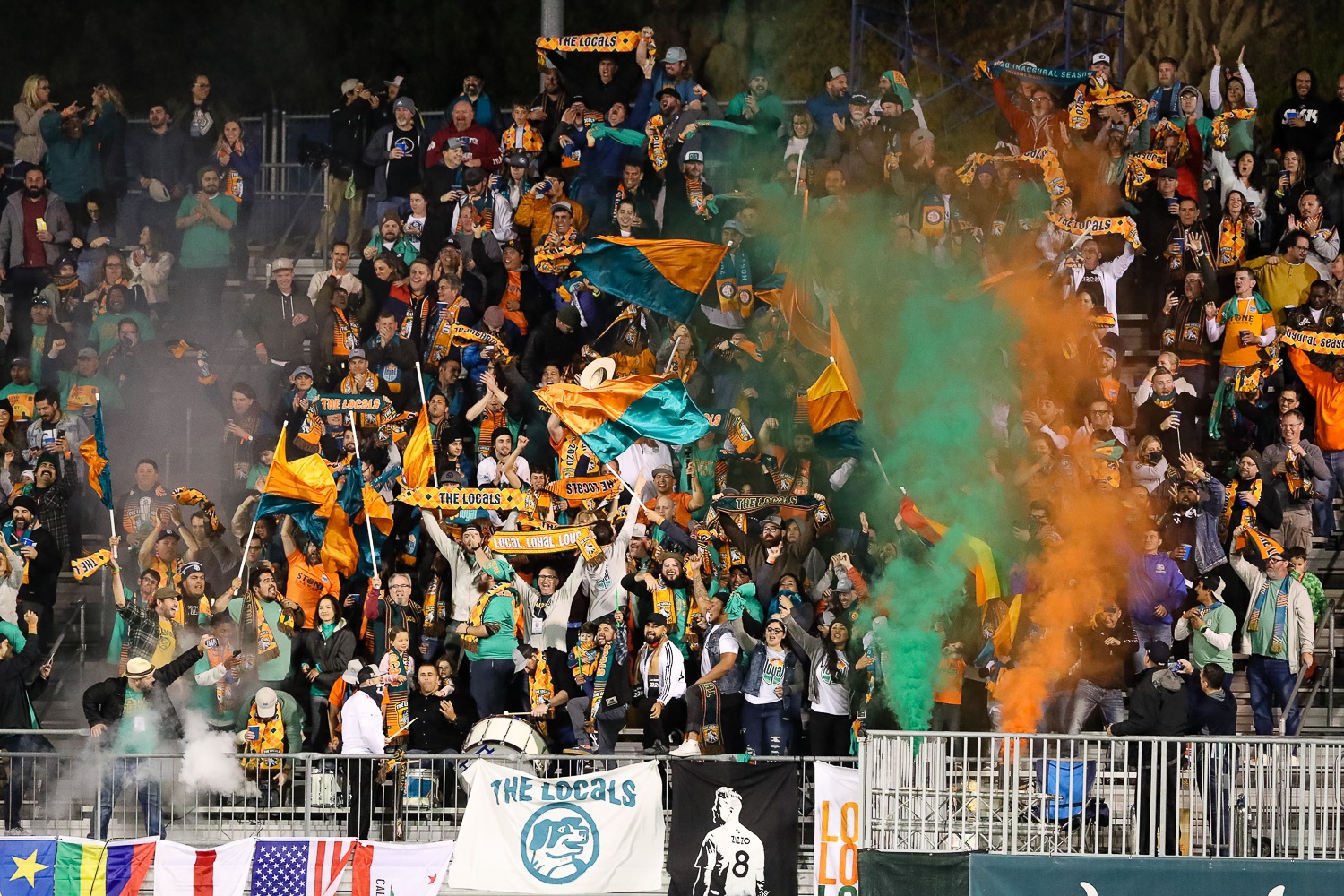 Who are The Locals?

The 2020 USL Championship season has started. After years of planning, SD Loyal is off and running. So are The Locals. Just like SD Loyal, The Locals

The 2020 USL Championship season has started. After years of planning, SD Loyal is off and running. So are The Locals. Just like SD Loyal, The Locals have also poured months of planning and preparation into creating a fantastic experience for San Diego.

Every professional soccer team worth its salt has a supporters group. Most often, the supporters groups are fiercely independent. They govern themselves. They create their own “merch.” And they support their hometown team with zealous loyalty.

Portland Timbers have the Timbers Army.

Philadelphia Union has Sons of Ben.

Pittsburg Riverhounds have The Steel Army.

The Locals will take over Section 109 in Torero Stadium for every home game.

I reached out to The Locals for some more info. Jerry Jimenez told me, “Memberships are still available on our website. [ www.thelocalssg.com/join ] You can purchase tickets on our website for Section 109, too [ thelocalssg.com/tickets ]. We just ask you follow our Code of Conduct and that you understand what you’re getting into. It’s all listed on the website.”

The media tried to manufacture a rivalry for SD Loyal’s inaugural match against Las Vegas Lights. “Donovan vs Wynalda” was a theme in television promos leading up to the match. A true rival for SD Loyal, though, has yet to materialize. Will San Diego Loyal’s main rival be Las Vegas? Maybe.

More likely, though, is a rivalry with Orange County Soccer Club. Two SoCal beach communities with stadiums just off the 5 freeway — San Diego and Orange County already have a friendly rivalry even without soccer.

In the spirit of this budding rivalry, The Locals have organized a bus trip to SD Loyal’s game on Saturday March 21st. See the above tweet for more info.

Non Locals are absolutely welcome and Can purchase bus ride to OC!

Is anyone allowed on the bus? Even those who aren’t official members of The Locals SG? Jimenez told me, “Non Locals are absolutely welcome and Can purchase bus ride to OC!”

Who wants to sit on the 5 alone anyway? FILL THE BUS, Locals fans!