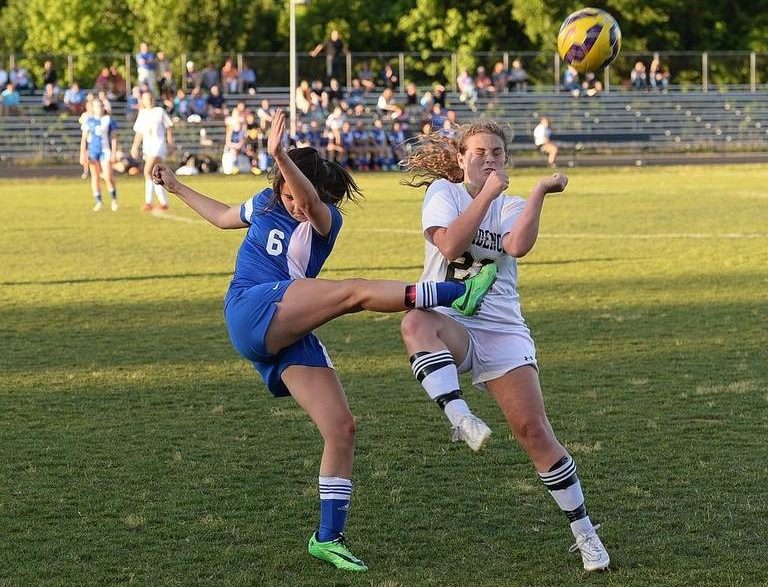 What exactly is a pulled hip flexor?

Do you ever wonder what the pinching pain is in the front of your hip?

Chances are, that pain is probably not from a pulled hip flexor.

Hip impingement, also known as femoroacetabular impingement syndrome (or FAI), is a relatively new concept in the orthopedic and rehabilitation realm. Hip impingement occurs when the head/neck of the femur (thigh bone) contacts the rim of the socket. The area of impingement can become inflamed, irritated, and painful. This impingement condition can occur due to abnormal anatomy at the ball-and-socket hip joint, as shown in the images below. Two common types of bone formations that contribute to impingement include the Pincer and Cam lesions. One or a combination of both conditions may predispose an individual to experiencing symptoms from hip impingement. 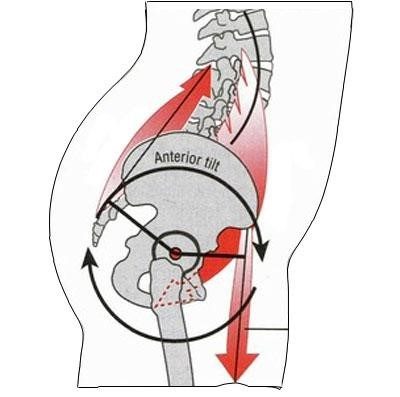 The typical presentation of hip impingement is anterior hip (or groin) pain in increasing degrees of hip flexion, such as during a deep squat or a high kick. It is typically experienced as a sharp pinching sensation localized to the anterior hip, with aching afterwards. Occasionally, a click or “snap” can be associated with hip impingement. Most people locate the pain by placing their hand on their hip and describing the pain as being between their thumb and fingers. 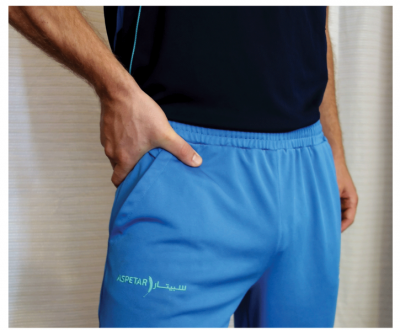 Why is hip impingement important to avoid? Repetitive impingement in the hip joint can lead to cartilage degeneration, labral tears, and development of early hip arthritis. If the condition persists, secondary effects such as muscle inhibition, weakness, and altered mechanics through the lower extremity can lead to dysfunction at the knee as well. 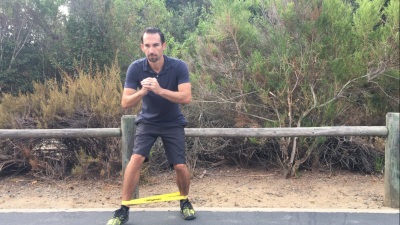 If cartilage damage is too severe, or if body abnormalities exist, surgery may be necessary to eliminate the symptoms of hip impingement. Extensive rehab would follow surgery; and muscle imbalance, posture, and movement patterns should be addressed to prevent the painful condition from returning.

Newer Post
The Xolos Podcast: Catching up with Club Tijuana after the Liga MX draft and the addition of new manager Diego Cocca
Older Post
Shot Happens #7: Blowouts = The Bad Kind of Running in Soccer