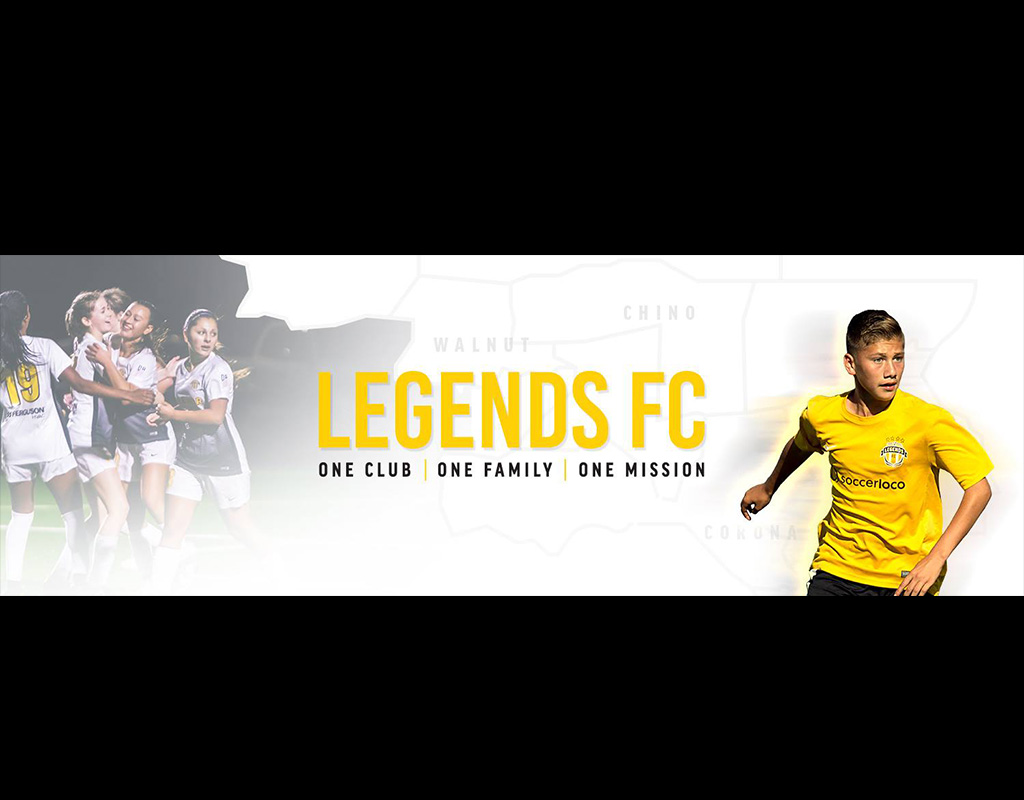 One game left to earn a spot in the National Semi-Finals The USYS National Championship Series is going strong in Overland Park, Kansas. Legends F

Jenny Lawler’s Legends South GU19 team is part of a 4-team group from across the country, and they have played two games so far (as of the time of this article). The top two teams from each group will progress to the GU19 semi-finals.

Win and you’re in

Semi-final spots are still completely up for grabs. Through two games, the GU19 Legends have earned one point with a tie against Sunrise Spring 2000 from Florida. The GU16 Legends IE girls have two points through two games.

Because of the 3-point “World Cup” scoring system (3 points for a win, 1 point for a tie), both Legends teams must win their final games on Thursday. Although some other teams can progress with a tie in their final group-round game, a tie won’t be good enough for Legends. Both teams must win.

From everyone at SoccerNation, best of luck to the Legends girls tomorrow!