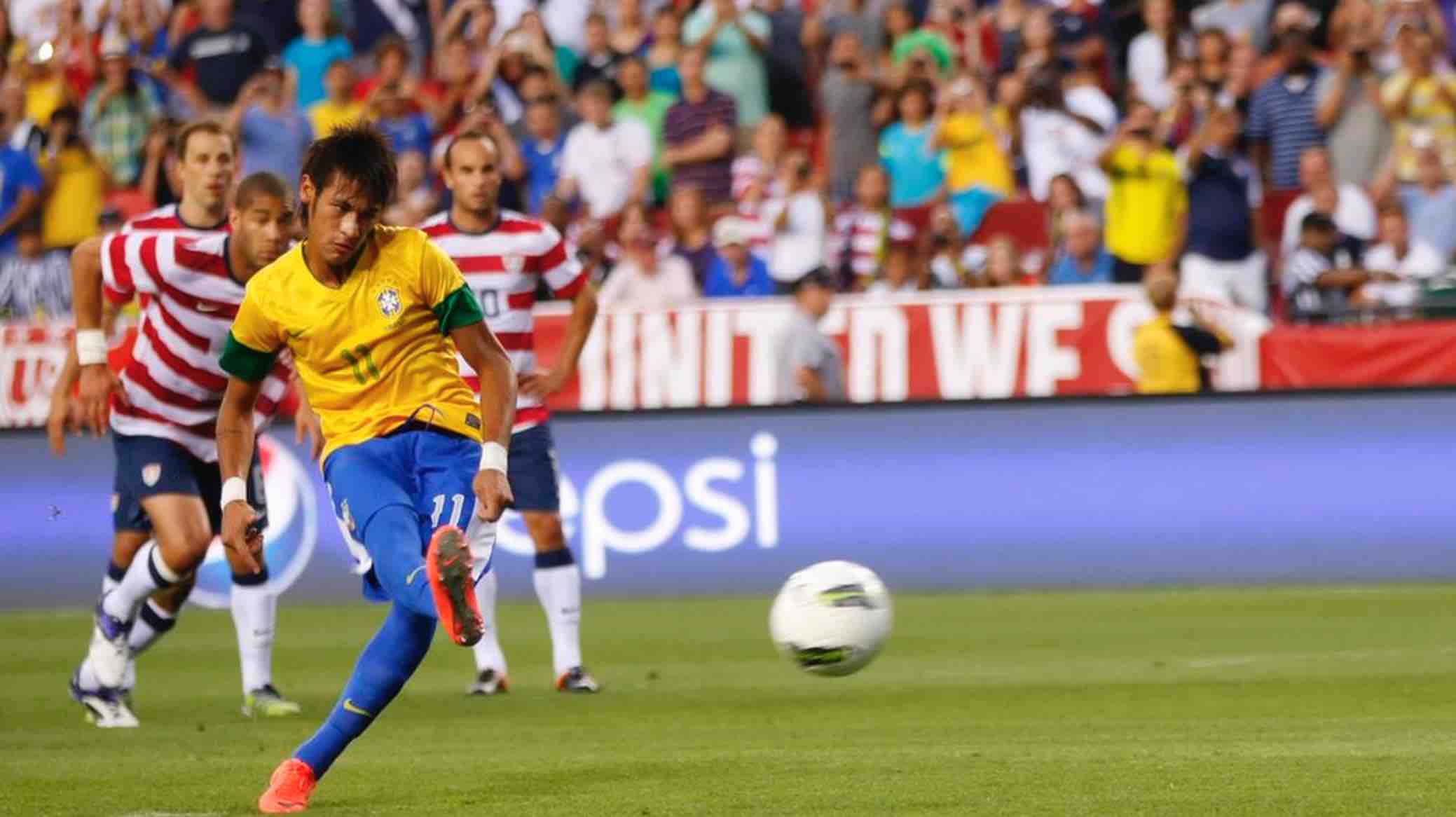 The Gold Cup is still not over yet, but the U.S. already has its second friendly match scheduled for after the tournament. The game will happen in Foxborought, Massachusetts at the Gillette Stadium on September 8th.

This location has been very popular for the U.S. in international matches, however, after the stadium turned from grass to artificial turf in 2006, the U.S. has not been playing there very often as they used to. After 4 years, the U.S Men’s National Team was back in the stadium when they played Gold Cup match against Haiti a couple of days ago. Three months after that they already have another game scheduled.

It is still unclear what the surface will be for this friendly, but most likely they will place a temporary grass over the turf, as Brazil always insists on a natural surface.

This stadium has 68,000 seats and fans will probably fill them up. Brazil is one of the biggest teams in the world, and Massachusetts, mainly the Boston area has a huge Brazilian community that will attend the game. This current team is not the best version Brazil has ever had, however, it will still be a test for the U.S. to play against them. After the World Cup fiasco against Germany and the loss in the Copa America quarterfinal a few weeks ago, the team is still fighting to live up to the fans expectations. Brazil is overly dependent on Neymar, and whenever he is not there, which was the case in the last 2 tournament losses, the team does not seem to survive.

The first friendly for the U.S. after the tournament will be against Peru on September 4th in Washington D.C., so they already have two friendlies in this international window after the Gold Cup. The schedule from there on will depend on how the U.S. does on the Gold Cup. If they win the tournament, they will schedule two more friendlies in October. However, if they don’t win, they will have to go to playoffs for a spot in the 2017 Confederations Cup. Then, in November the World Cup qualifying begins.