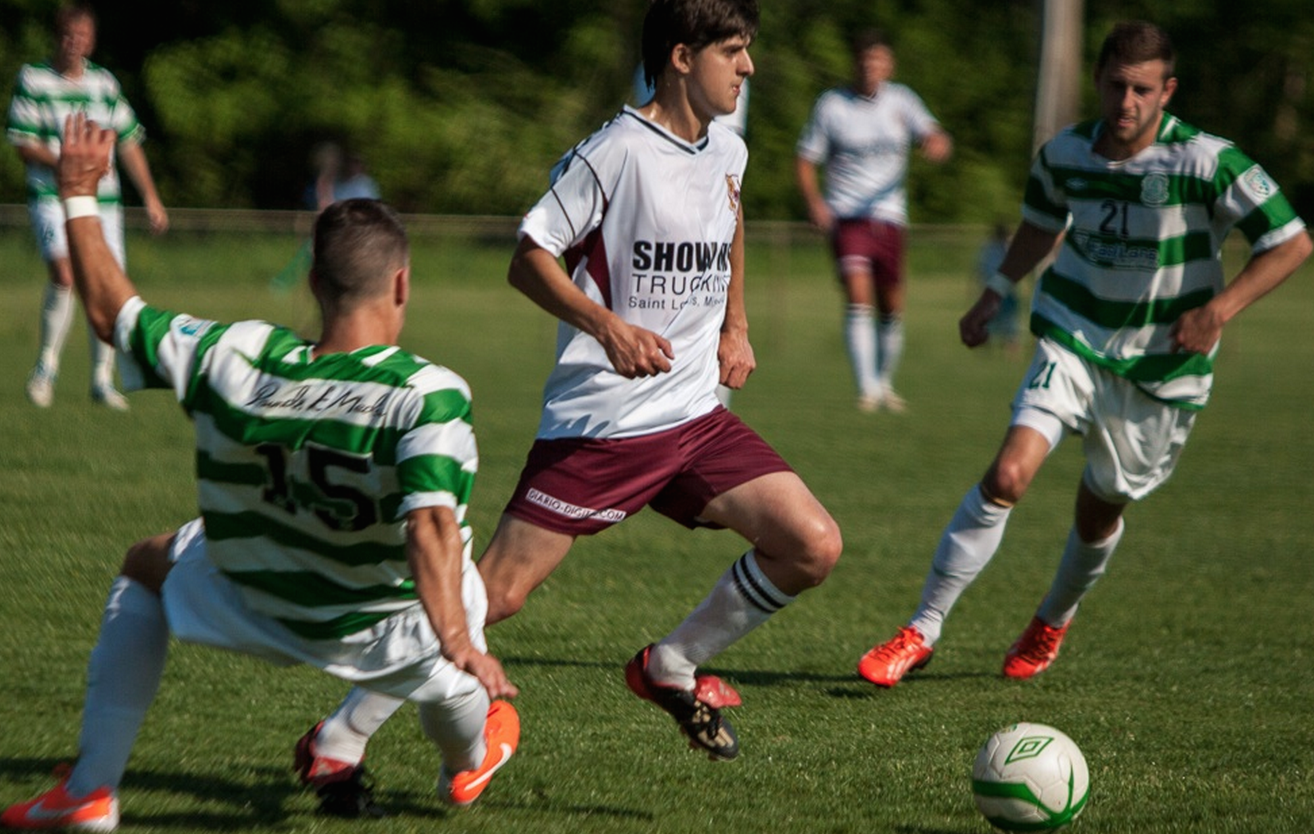 A total of four players have been issued one-game suspensions from their week 11 performances and will be fined an undisclosed amount for their violations.

Sacramento Republic FC’s Justin Braun and the LA Galaxy II’s Andre Auras picked up their fifth cautions of the season and will miss a game for yellow card accumulation. Auras will be unavailable for Thursday’s away match against Seattle Sounders FC 2 and Braun will miss Republic FC’s Saturday game against Arizona United SC at Scottsdale Stadium.