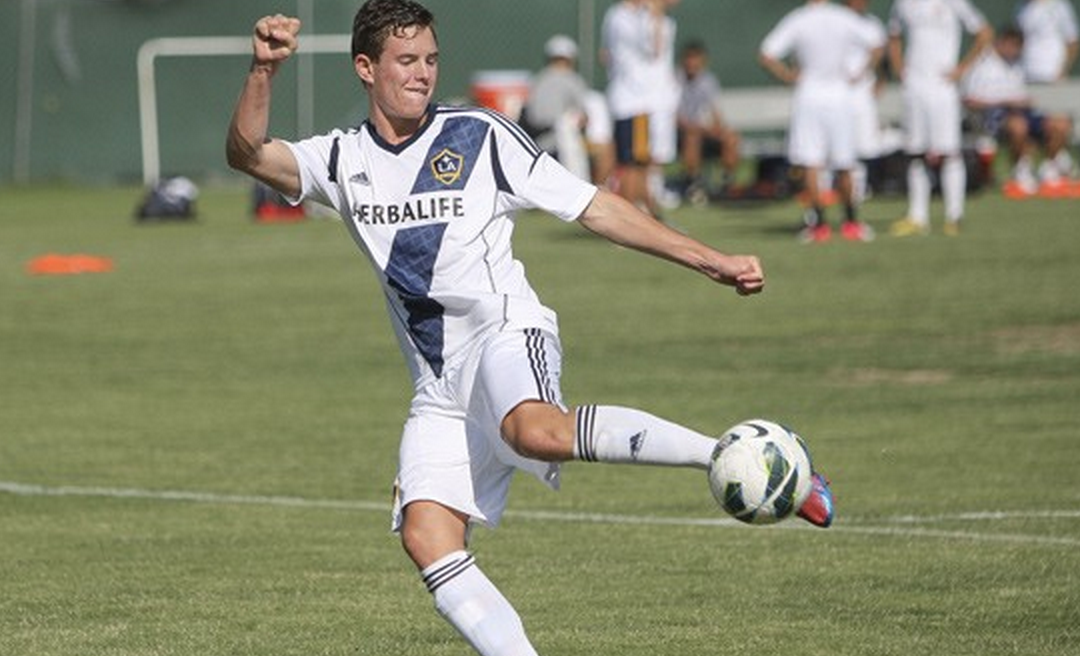 The LA Galaxy Academy Under-16’s claimed the Southwest Division Championship in the U.S. Soccer Development Academy. They secured a 2-2 draw against Real So Cal U-16’s last Saturday in what was the LA Galaxy U-16’s last game in the USSDA regular season. The Galaxy U-16 squad was able to fight back from a 2-0 deficit to secure the Southwest Division title. The Galaxy U-16’s finished the season with the second highest goal scoring record in the country with 85 goals scored in 39 games, a little over 2 goals per game.

Last season, the LA Galaxy Academy Under-16 team earned a 2-0 victory over the defending-champion Real Salt Lake AZ Under-16 squad in the U.S. Soccer 2013-2014 Development Academy Championship. They will be looking to defend their title this year and finish the season on a high note.

The Galaxy Academy U-14’s will play three games next weekend at Grand Park Sports Campus in Westfield, Indiana as part of the 2014-15 U-13/14’s USSDA National Showcase. The Galaxy’s first game of the showcase will be a match against New York Red Bulls U-14’s on Friday, followed by Georgia United U-14’s on Saturday and Vadar U-14’s on Sunday.