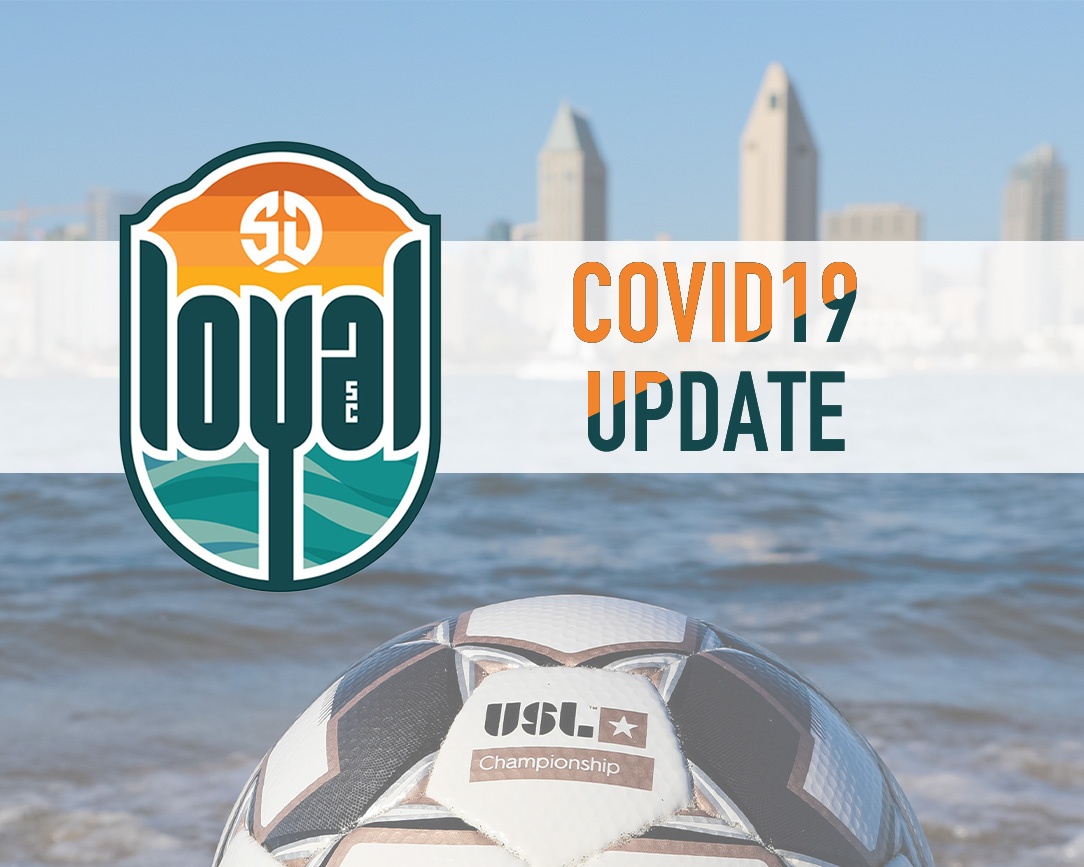 USL Championship Suspends Season due to #COVID19. Will Open Cup be next?

Covid-19 is, officially, a global pandemic according to the World Health Organization. In the interest of public safety, most sports leagues around the world have postponed or drastically modified their schedules.

March Madness, for example, will be played, but in empty arenas. (We will see if this changes, with so many other events being postponed and not played on their original schedule.) MLS announced this morning that play is suspended temporarily. Concacaf Champions League, as well, suspended play as of this morning.

After a conference call among the USL Championship club owners, league play has been temporarily postponed

As of Mar12: No word from U.S. Soccer regarding the Lamar Hunt U.S. Open Cup

According to the U.S. Open Cup website, the first round is currently set for March 24-25.

San Diego Loyal SC will be entering the U.S. Open Cup in the second round as well. SD Loyal is scheduled to play LA Force (NISA) on April 7th at 7:30pm at Cal State Los Angeles.

As of this article’s publishing, there has been no word from U.S. Soccer regarding the Lamar Hunt U.S. Open Cup.

SoccerNation will continue to update families with the latest news.