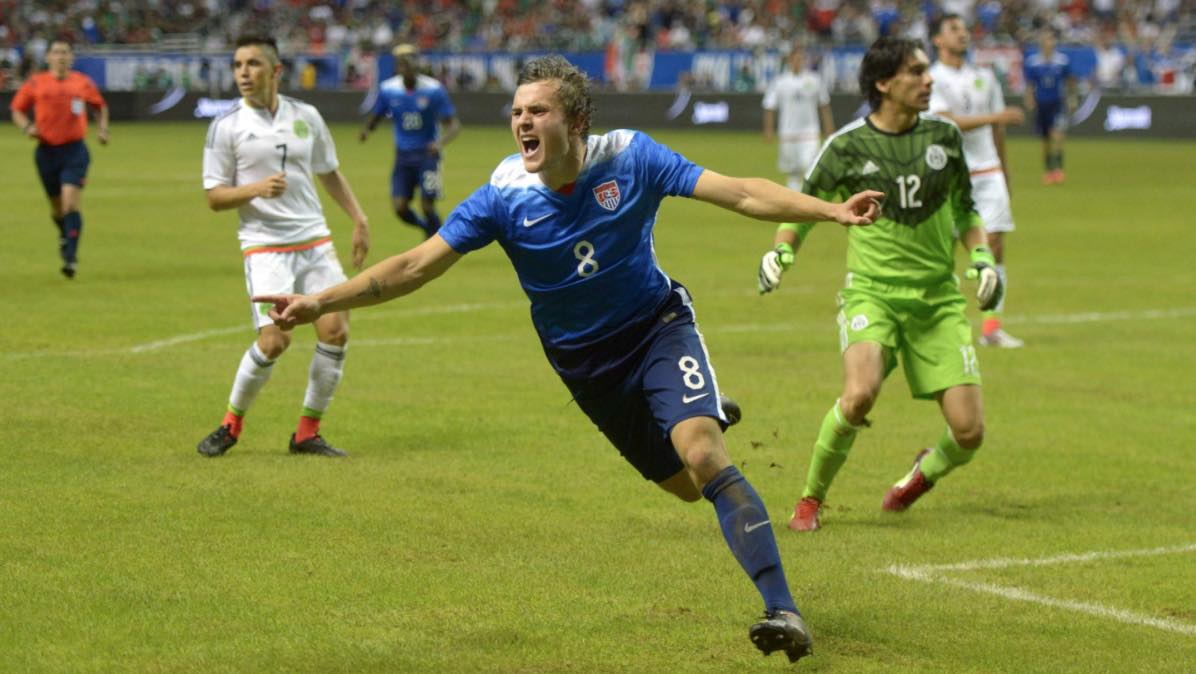 Failure to win the 2015 Gold Cup was bitterly disappointing for the U.S. Men’s National Team and now the consequences are being felt. USMNT head coach Jurgen Klinsmann knew as soon as the U.S. was eliminated from the Gold Cup that the path from there on would be tough. Not only will the U.S. have to play a playoff match against Mexico for a spot in the Confederations Cup but there is also a conflict in schedule with the CONCACAF Olympic qualifying.

It is set now that both the playoff match against Mexico and the Olympic qualifiers will be played on the same day, October 10th. The issue is, which players is Klinsmann going to select now for which matches? Klinsmann cannot use the Olympic eligible players in both matches now, which will definitely complicate the selection process.

A few names like John Brooks and DeAndre Yedlin, who are both World Cup veterans, were also options for the Olympics, but Klinsmann will probably take them both to play the Confederation Cup playoff against Mexico.

The impact of this conflict of schedule could turn out to be a blessing in disguise for the Olympic team. U-23 coach Andreas Herzog will be lucky if only Brooks and Yedlin have to be out of the Olympic squad. If other top performers are called into the senior team for the match against Mexico, there may be more room for younger players with potential to make their mark with the Olympic qualifying squad.

Herzog, who is probably already thinking about those possibilities, recently held a college camp ID here in California to find more prospects. This camp could be the only alternative to fill out the Olympic squad this year.