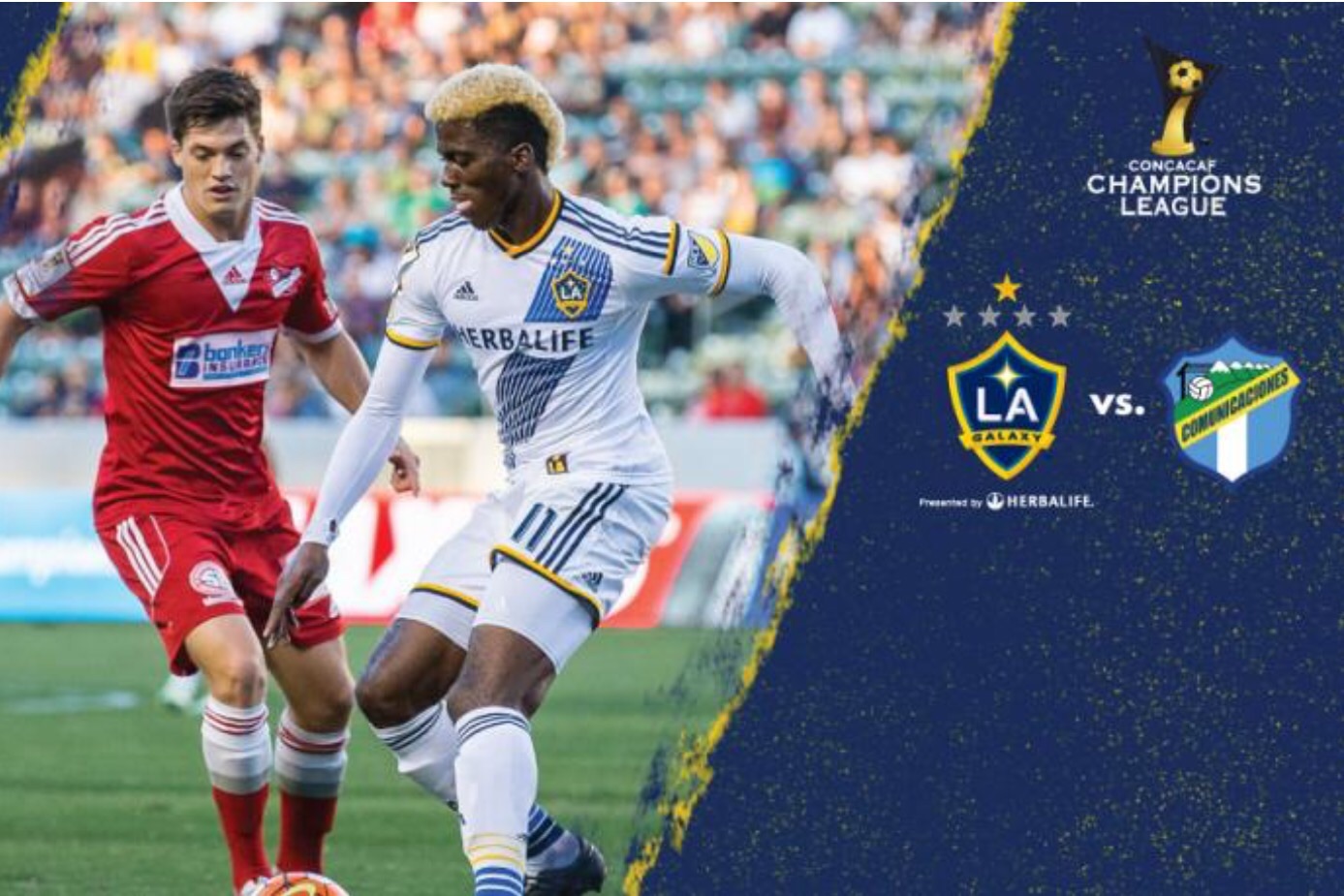 Carson – The Galaxy continue CONCACAF Champions League play against Guatemalan powerhouse Comunicaciones at the StubHub Center on Tuesday 08/18/15 at 7:00 pm.

The Galaxy have been in undeniably great form, especially at home, with a 31-1-6 record (all games) since losing to Real Salt Lake in the 2014 MLS opener. More specifically, the Galaxy are 7-0-0 in CONCACAF Champions League play at home.

In their first match against Trinidad and Tobago side Central FC, the Galaxy smashed their way to a 5-1 victory. This time around, Bruce Arena expects a harder matchup and takes Central American futbol style into account, “It’s fairly typical in this competition,” he said. “The difficult part is their style of play is so different. Usually when we get into the quarterfinals in February everything is flipped where we’re just coming out of our preseason. Now they’re just starting their regular season and we’re obviously toward the end of our season.” The Guatemalan side had 12 team members participate in the Gold Cup, are rested, and ready to face the Galaxy.

The Galaxy are healthy and have their strongest lineup available, however Arena might let some players rest and give other players, like Alan Gordon, some quality playing time.