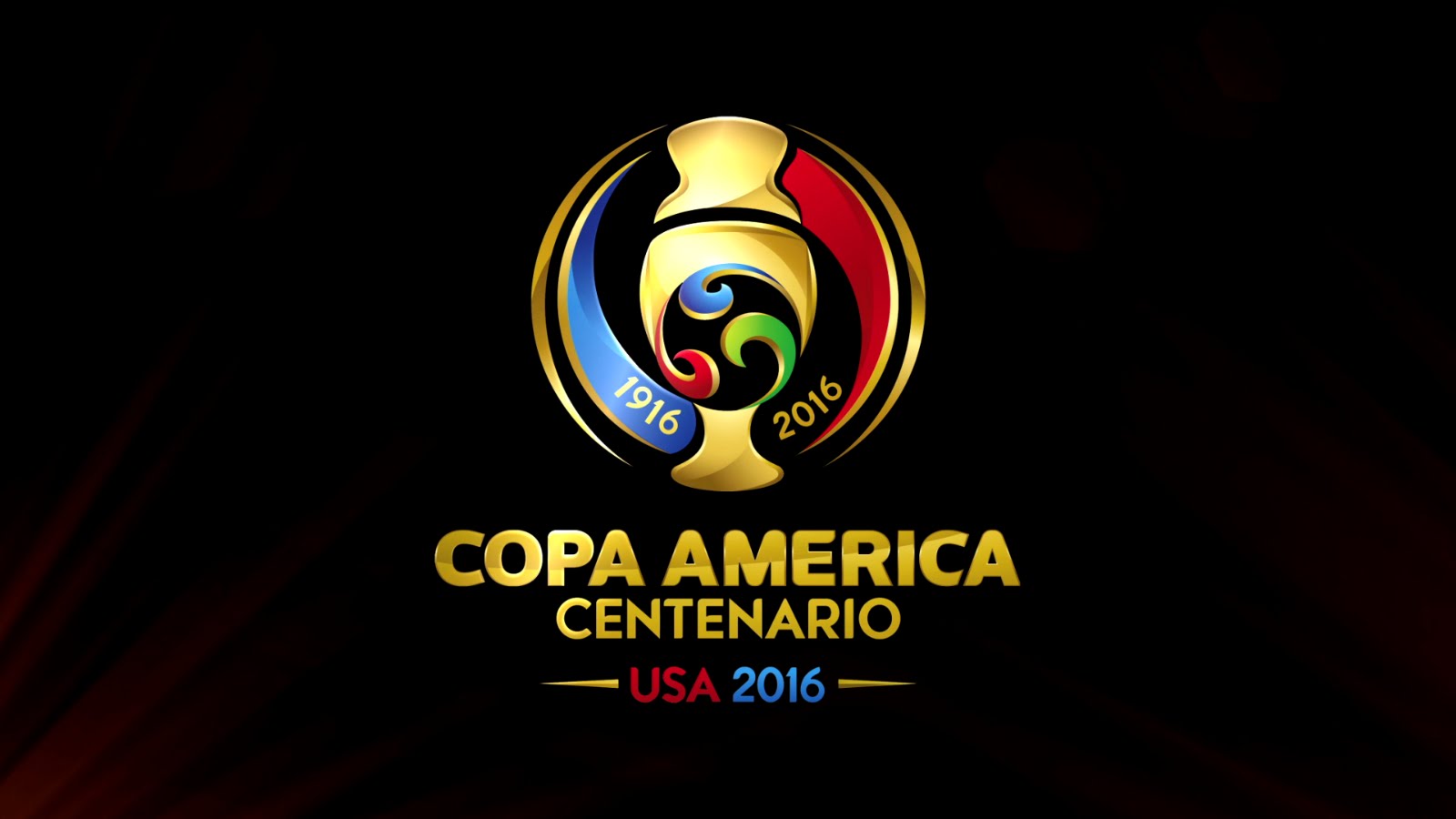 The U.S. Soccer Federation will partner with The Confederation of North, Central America and Caribbean Association Football (CONCACAF), and the Confederacion Sudamericana de Futbol (CONMEBOL), to host the prestigious Copa America Centenario, a tournament that marks the 100-year anniversary of the South American Football Championship.

Featuring the top stars from both regions, including five-time World Cup champion Brazil and three-time World Player of the Year Lionel Messi of Argentina, the event will be held from June 3-26 in venues across the United States.

Serving as the Local Organizing Committee, U.S. Soccer will work with CONMEBOL, CONCACAF and the soccer community in the U.S. to organize and execute the event. U.S. Soccer will immediately begin securing venues for the tournament and planning the operational aspects of the event. Earlier this year, 24 metropolitan areas showed interest in hosting matches during the tournament and submitted a proposal to U.S. Soccer. A minimum seating capacity of 50,000 is required for tournament venues.

More than 40,000 fans have already signed up to receive ticketing information and U.S. Soccer will provide updates in the near future.

To ensure there is a transparent governance structure in place to oversee the management and execution of the tournament, all three parties agreed to create a new Executive Committee to govern the event. The Committee, which will be made up of two representatives from CONMEBOL, two representatives from CONCACAF, and one representative from U.S. Soccer, will oversee policy decisions for the tournament and facilitate greater financial transparency regarding funds collected for broadcasting and sponsorships.

As part of the tournament’s new governance structure, CONCACAF and CONMEBOL have reclaimed their respective broadcast and sponsorship rights for this event by ending their relationships with Datisa, S.A. The Confederations will issue a Request for Proposals (RFP) publicly to ensure transparency and accountability in the selection of new commercial partners.

From CONCACAF, host USA and Mexico are automatic qualifiers, while Costa Rica (2014 Copa Centroamericana winner) and Jamaica (2014 Caribbean Cup winner) qualified this fall. The final two teams will be determined through a playoff in the near future.

Uruguay has won the most Copa America titles with 15 since the tournament began in 1916 as the South American Championship of Nations.