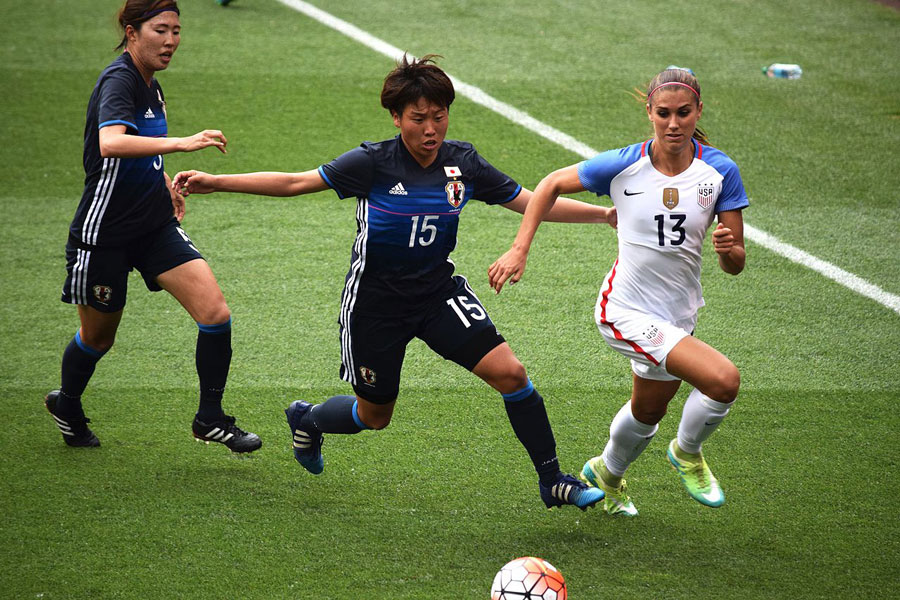 Big week for two of the women’s national teams. The rosters have been announced for the upcoming 2017 SheBelieves Cup and a new cycle has started to the U-20 Women’s National Team. To keep you up to date with the best in local talent, we’ll be dropping these U.S. Soccer National Team Updates weekly.

The U.S. Women’s National Team head coach Jill Ellis has named a 23-player roster for the 2017 SheBelieves Cup, which will pit the U.S. against Germany, France, and England.

Amongst the 23-player roster are three California natives. They include: Alex Morgan, Christen Press, and Lynn Williams. If you’re looking for more California connections, Jane Campbell and Kelly O’Hara both played at Stanford.

The U.S. U-20 Women’s National Team has begun a new cycle with the goal of qualifying for the 2018 FIFA U-20 Women’s World Cup in France.

The first step in identifying which players will make the squad this week with 24 players traveling to Spain from February 26-March 8 to play three matches against U-19 sides from Noway (March 3), Germany (March 5), and France (March 7).

Also of note, the team is currently without a head coach and U.S. Soccer is currently in the process of hiring new coach.