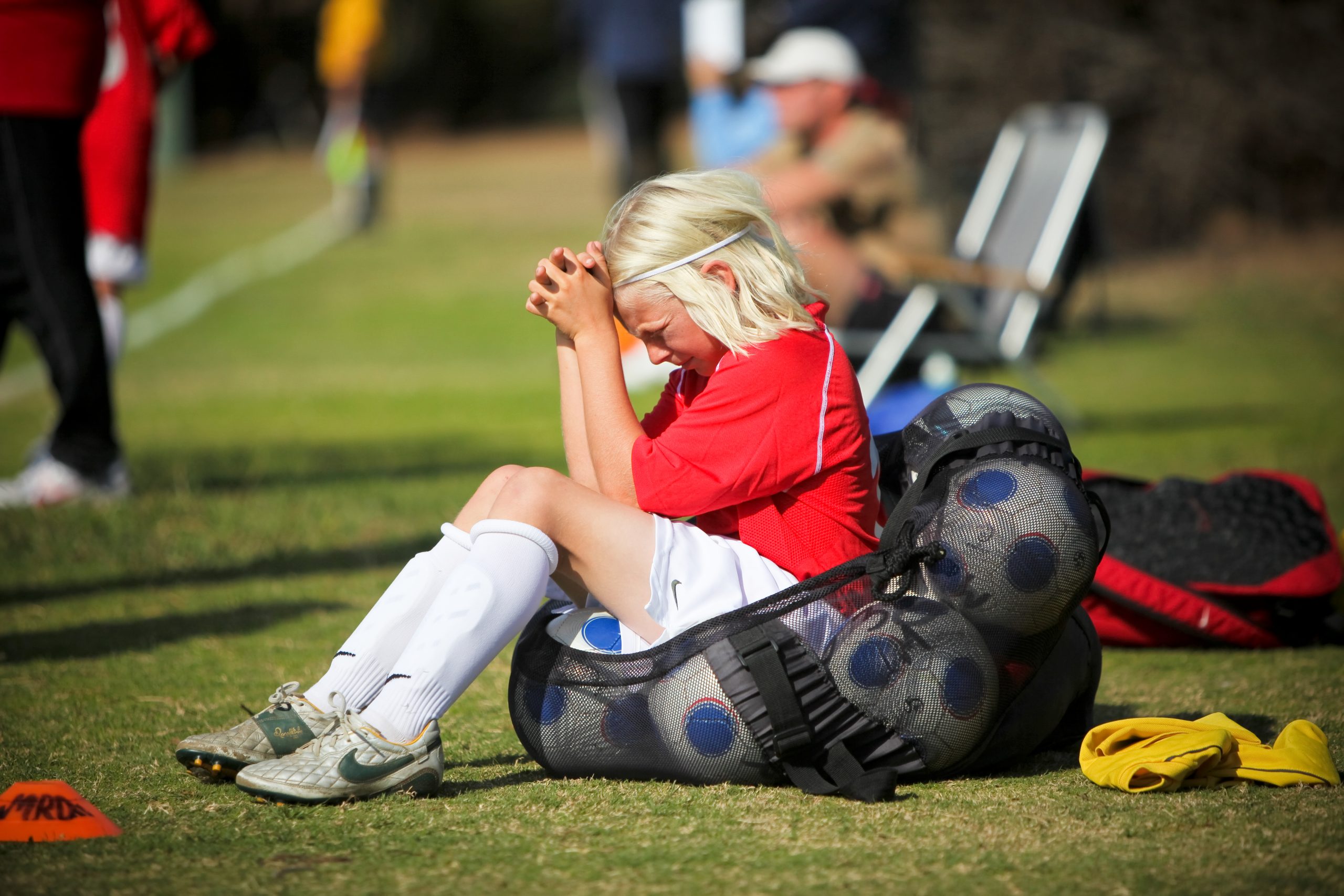 Tryouts are coming up for young players (younger than high school age). CLICK HERE for a comprehensive list of tryouts happening around San Diego.

Hundreds of families will be heading out to competitive soccer tryouts over the next few weeks. Tryouts are stressful. I sat down with Shawn Beyer to collect advice for families heading into tryouts.

Shawn has been coaching soccer decades and is a “Soccer Dad” himself. He’s also a college soccer coach and a scout for U.S. Soccer. HERE is an article about his work as a scout. Long story short, Shawn is the perfect resource for tryout advice. Enjoy…

Advice from the expert

SN: What are some good reasons to look for a new club or a new team?

SB: A good reason to consider a new club or team would be that the player is not enjoying their current experience.

SB: This could be for a variety of reasons, like not getting sufficient playtime, or the relationship with the coach or teammates may not be in a good place.  Team camaraderie is important, and sports are a great teacher of teamwork and growing as players and people.

SB: Another reason could be an extra long commute.  If you can cut your time in the car in half for the same situation, it is worth considering. Especially at younger ages.

SB: Another could be the cost.  It’s not cheap to play at most clubs. Some can be in excess of $2-3,000.  If that is a challenge, there are alternatives out there with more affordable clubs.

“We hope to see kids playing for decades to come, not just through a few more years.”

SB: Basically, I would take a genuine look at my child and really consider what is in their best interests. If they can be challenged in a healthy way and taught the important concepts of the game by a qualified coach that cares for kids, then they should be able to continue to develop.  The goal should be that my child is fostered with a genuine love of the game and never loses it.  We hope to see kids playing for decades to come, not just through a few more years.

SN: What are bad reasons to look for a new club/team?

SB: Nobody should leave a team that a child wants to play for and is finding joy and being challenged with a great culture and similarly talented players.

SB: We can get caught looking for the next best team year after year and I’m not sure if it always pays off. Driving an extra half hour for what I may consider a bit better situation should be thought about carefully.  At the same time, if you have a fantastic team with a great sideline of families, caring and knowledgable coaches and super friendships then the drive may well be worth it.  I’ve seen both sides of this!

SN: What should parents do during their children’s tryouts?

SB: Relax! Allow the player to be comfortable, and at the appropriate ages allow the child to interact with the coach.  Coaches have a lot on their plates, and we do not enjoy the tryout process much either.  During the tryout, if you are at a new situation consider speaking with some of the parents from the previous year’s team to learn about the culture and the environment.

The car rides to and from tryouts…

SN: What should a conversation sound like in the car on the way to tryouts?

SB: Keep the pressure off but remind them to play their best and to speak up on the pitch, encourage the other kids, be a team player and showcase your abilities. Play smart, with lots of energy, and have fun!

SN: What should a conversation sound like in the car on the way home from tryouts?

SB: I’d ask the how they thought it went. Tell them good job for giving it their best. Answer any questions they may have about the process.

A long commute for club soccer. Is it worth it?

SN: Do you think it’s worth a long drive to practice multiple times a week and far away games? Or, what would make a long drive worth it?

SB: At the younger ages, I would suggest keeping the time in the car to a minimum. As the player gets older, consider the travel aspect.  A long drive becomes worth it when the level of competition can only be found at a great distance. If you are on the top team in the area, then it is beneficial to travel to have a competitive match rather than winning all the games against local but lesser competitive teams.

SO MANY CLUBS and LEAGUES! How do you choose?

SN: There are so many leagues and levels of club soccer. How do you suggest finding out which is best for your child?

SB: This is a big challenge. The player and family should know exactly what the league consists of.  Where are the games, how may tournaments, cups  and how long is the season? You can end up spending most of a weekend for 1-2 games in certain leagues because the games are so far away.

SN: Do coaches notice parents yelling or coaching their kids during tryouts?

SB: Yes, we notice.  And I would say it is not recommended.  I know it is tough for a parent if they see their kid not engaged to just let them underperform. I see both sides, because then the coach may think the parent could become a voice during matches and that is problematic.  Players need to make their own decisions when they play, and having a coach and parents advising can be very difficult for a player.

SN: What advice would you give to players who are nervous about trying out for a new team?

SB: Remind them that it’s just a game.  Don’t worry about making the team or not, it will work out for best regardless.  Enjoy the opportunity to play with new players and get feedback from another coach.  If they don’t see your abilities as what fits that team, it does not mean you aren’t a good player or not capable, they just went with a different selection.

SN: What advice would you give to parents who are nervous about tryouts and choosing a club?

SB: It can be tough, so we should keep some sympathy in the situation and be there for the player if they feel upset. It’s a life lesson. We don’t always get the job we want, or into the school we want, and not making a team is an example of a real life lesson.

“…getting advice from a parent that has had kids go through competitive soccer could be invaluable.”

SB: If you have to choose between teams, parents can have a difficult decision. It’s not easy to understand the landscape of levels, clubs, coaches, expectations, etc. It can be overwhelming, but getting advice from a parent that has had kids go through competitive soccer could be invaluable. Get some advice if you are unsure as to what decision to make. I would be careful with choosing a club just for the name or the club’s overall reputation, since not all coaches in that club are the same.

The waiting game after tryouts…

SN: How soon should a parent expect to hear back from a coach after tryouts?

SB: This should be communicated at the tryout.  Whether it will be a few days or a week, each family should know what to expect.

SN: Some coaches take forever to get back to parents. Can you explain why that is, so parents can have some understanding about coaches’ perspectives?

SB: Tryouts and selections can get complicated for certain teams. Players may be trying out for multiple clubs and waiting to hear back from one before they inform the other. Coaches can be waiting to hear back from a selected player who does not return the invitation, and that holds up the next player in the selection process. Most clubs would offer some sort of deadline, but when a coach is building an entire roster, or two or three, it can get difficult.

The family is the paying customer

SN: A lot of parents forget that the family is the customer and the club and coach are the service providers. The parents have every right to ask questions and expect open communication from the coaches. Would you agree?

SB: True. I agree. I think communication is something that needs to be focused on. Is there an age group coordinator that is in charge of handling questions? Parents should ask for this information at the check-in tent at tryouts. Being on a team and at a club with great communication is so important. This makes the experience so much better for the family throughout the season.

SN: Thank you so much, Shawn. I know this advice will help many families. Any last words of advice?

SB: Have fun and good luck!