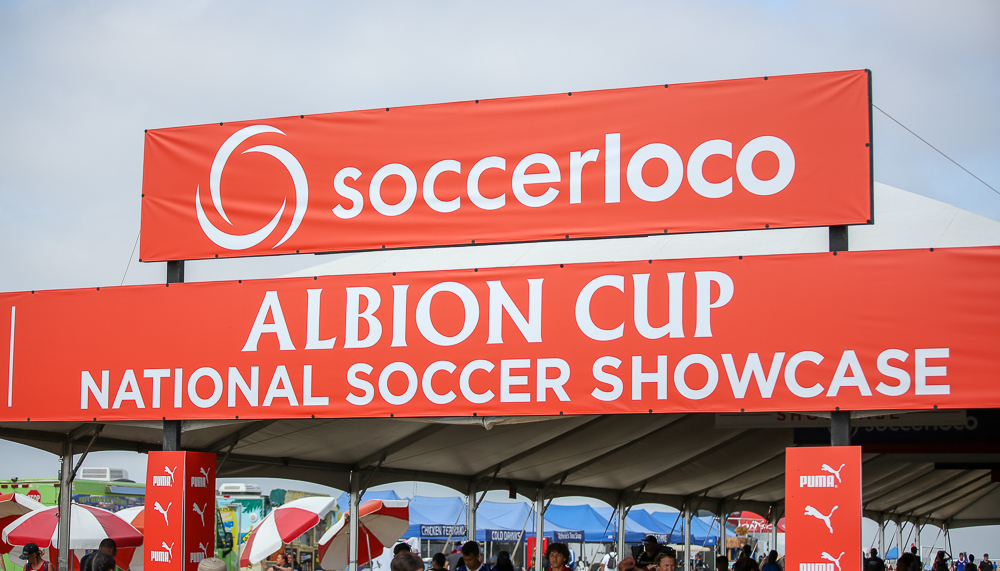 Every year Albion SC presents the Albion Cup National Soccer Showcase in beautiful Southern California, and the 2018 event was an enormous success. 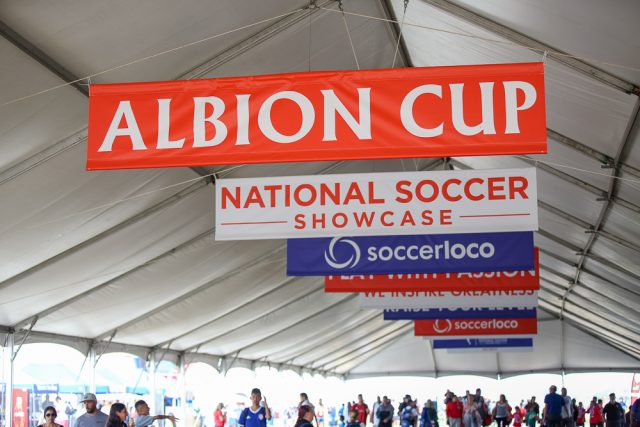 Tournament director, Wayne Crowe, described the “Cup” and the “Showcase.” 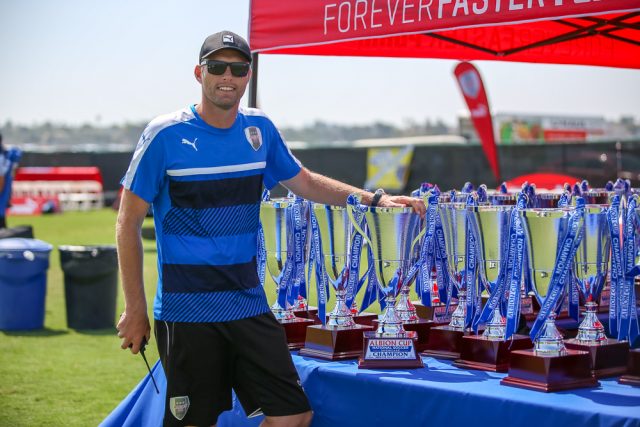 “We have the Showcase group for the highest level teams, then we have the Cup which gives teams the chance to come in and play in an elite environment against strong competition and have a great experience.”

Over 550 teams teams, including international teams from England, arrived in San Diego for the event. Teams also travelled to from Hawaii, Northern California, Las Vegas, and Utah for the competition. 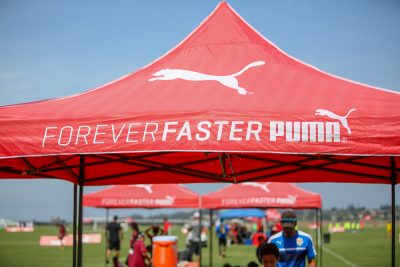 While the tournament was played at multiple field complexes across San Diego County, including Robb Field in Mission Beach and UCSD, the SoCal Sports Complex in Oceanside was the main venue for the Albion Cup National Soccer Showcase.

Crowe described, “This SoCal Sports Complex represents the tournament really well. All of the hard work that goes into making the venue look great — signage, banners, canopies, gatorade, benches — its given the teams the environment to really show their stuff and play their best. We’ve heard a lot of positive feedback. There are a lot of parents and families who come in and help the tournament run really well.” 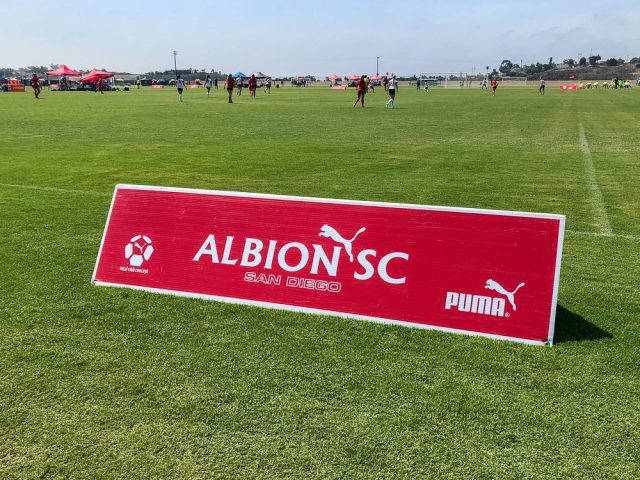 Summer tournaments are where teams get a chance to play against different teams, opening up opportunities to test their skills against new competition. Crowe explained, “It’s great to see SDDA [Presidio’s San Diego Development Academy] vs Coast [Coast Soccer League] vs SCDSL [Southern California Developmental Soccer League], so they get to play teams they don’t get to see during their league season.” 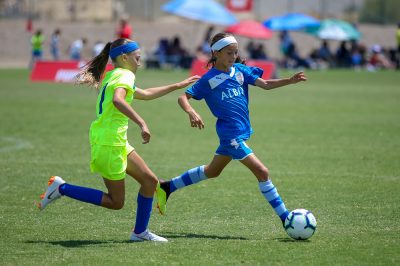 The tournament finale on Monday was a day full of competitive matches with every team at the SoCal Sports Complex fighting for championship trophies and T-shirts. Crowe said, “This tournament is three days of intense competition. It’s not easy to get to Monday. They have to work hard to get here. It’s quite an accomplishment. We make sure all of our Albion SC presenters at the championship stages have the players acknowledge their families’ hard work and sacrifice.” 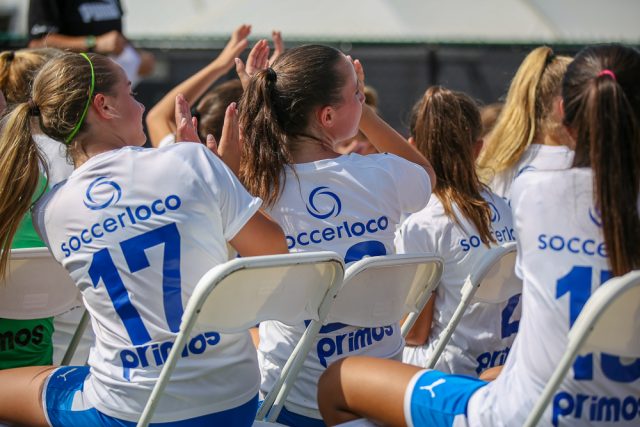