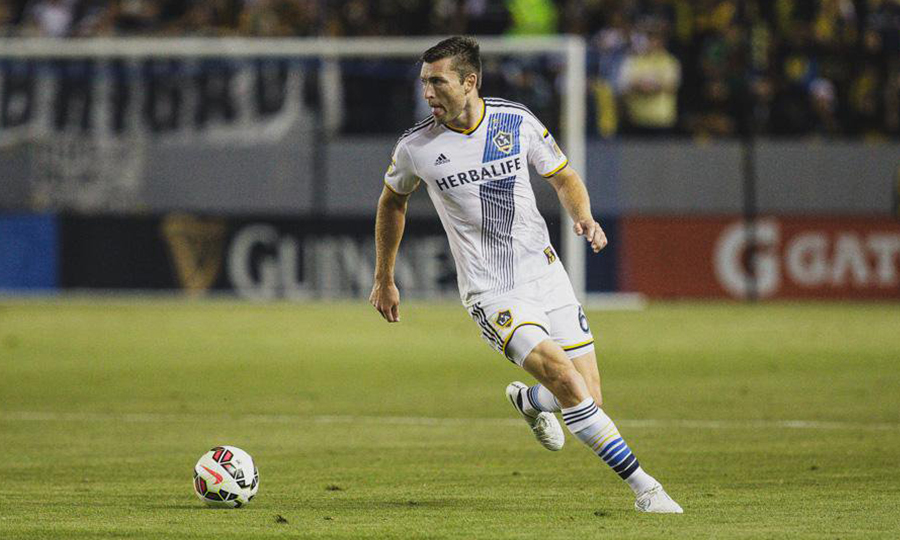 These friendlies against Brazil are a very important dress rehearsal for the U-23 MNT, who will face Colombia in March in a home-and-away series that has a 2016 Olympic spot on the line.

“These matches against Brazil are a huge opportunity for us,” Herzog said. “On one hand you have a strong challenging South American opponent in Brazil, with a playing style that’s similar to that of Colombia, and on the other we’ll get to experience playing in Brazil, which is where we hope to be next summer for the Olympics.”

Sorto and Guido have been regular call-ups for U.S. Soccer’s youth teams the past few years. Sorto started and played in three LA Galaxy matches this year. Sorto has seen significant playing time with the LA Galaxy II this season. Guido has appeared in four matches for Tijuana this year.