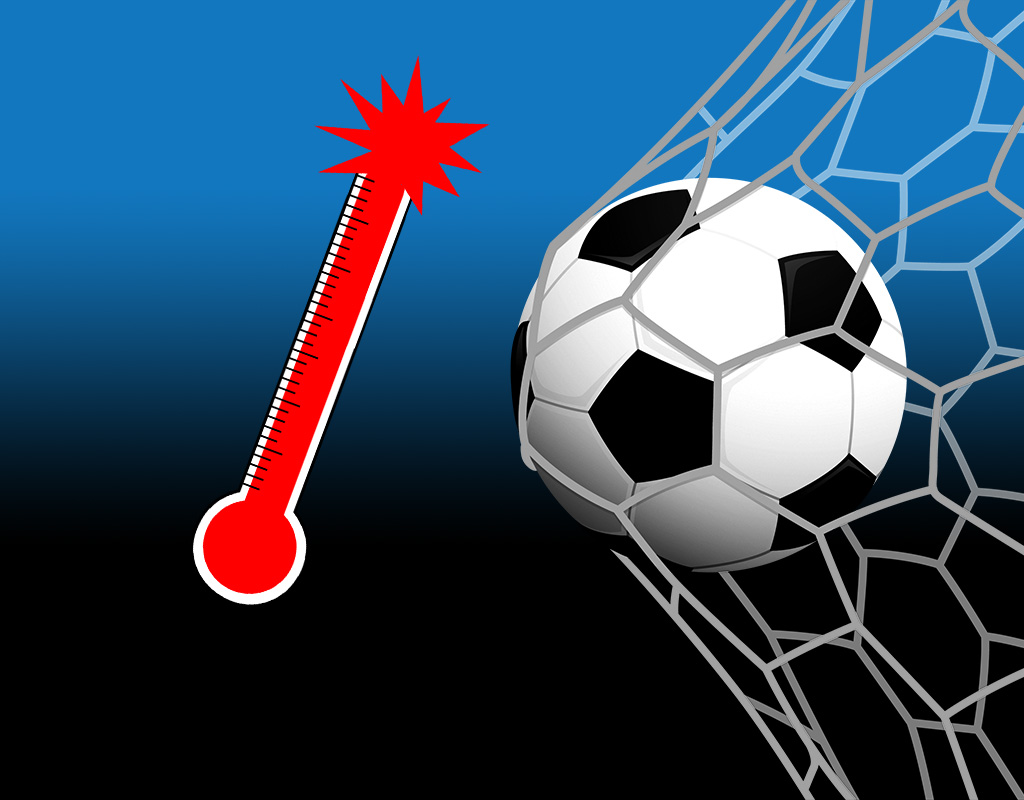 Young athletes have been hitting the fields in 48 states. But not in California.

California’s emergency COVID-19 health orders have kept young athletes from their sports for almost a year.

Groups of parents, coaches, and leaders have been turning up the temperature on state and local officials through the #LetThemPlay movement. The goal is to get young California athletes back to the sports they love.

An announcement from Sacramento is rumored to be coming Friday, February 19th:

In the meantime, the temperature of the youth sports debate hit a record high when San Diego County health officials served Surf Soccer Club with a Cease & Desist Order on Feb 17th

Local homeowners near the Surf Sports Park in Del Mar pressured local health officials to investigate sports activities on the fields previously known as the “polo fields.” Health inspectors arrived to investigate. The local ABC news station produced a story to run during a newscast. Finally, the Cease & Desist order appeared on the office doors of Surf Soccer Club on February 17, 2020.

In their reaction to the order, Surf Soccer did not hold back. Read their response letter to county officials here:

Reaction from the public has been emotional.

Bravo! The club has done an amazing job providing one little piece of normal back to these kids. The fact inspectors have come to the field is absolutely ridiculous. Stand strong and us the players and families have your back and will gladly help pay any files imposed! Thank you for being the ONLY ones standing up for our children during these trying times! My organization hosted a 180 team flag football tournament a month ago in Florida, we followed all safety protocols, we had zero known covid cases from the event including the 100+ staff and officials who were present 14+ hours each day. I guess San Diego County and California officials have another set of “Science” they seem to be following but cannot share!

SoccerNation reached out to Surf for comment and was told the statement released on 17Feb speaks for itself. No further comments will be given at this time.

Athletes across the state will now wait to see if sports will be allowed to resume. In San Diego, one soccer club has officially stated that health orders and fines will not stop them from letting the kids play.

Stay tuned to SoccerNation for updates

Newer Post
San Diego County: Game on! Other SoCal counties: not quite yet
Older Post
Tips for College Recruiting in the Covid Era – Part III