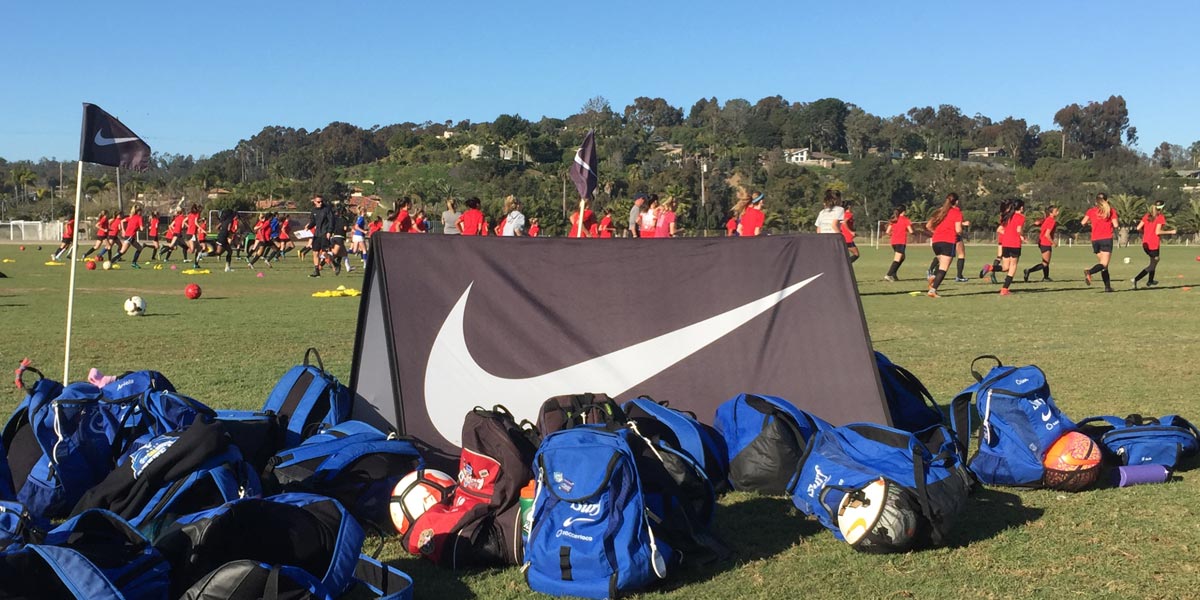 On Tuesday, April 18th, members of San Diego’s Presidio Soccer League gathered for their regular monthly meeting. This meeting was particularly noteworthy because on the evening’s agenda were applications for new membership to Presidio, one of which was from Surf Soccer Club.

Surf has long been a powerhouse in youth club soccer, having been originally established in 1977 and purports to “draw the best players from the surrounding areas of Carlsbad, Encinitas, Rancho Santa Fe, Leucadia, Solana Beach and Del Mar to form teams to compete against the best teams in southern California,” according to the club’s website.

Surf had also long been a member of Presidio until the club abruptly and acrimoniously ceded completely from the Presidio in 2013 taking all of the club’s numerous teams not playing in U.S. Soccer’s Development Academy or ECNL into a rival league based in Orange County, citing lack of competition in San Diego as the reason for the withdrawal.

“San Diego’s Presidio Soccer League is no longer the right soccer environment for our highly competitive and accomplished youth soccer players,” said Jeremy McDonald, San Diego Surf Soccer Club’s President in an open letter circulated back in 2013. “Today, we announce that we are ending our long-term relationship, which has helped develop thousands of youth soccer players. We do not believe playing in Presidio is in the best interest of our players.”

“At Surf Soccer Club, we believe in free, open and fair competition. We think that parents, players, and coaches should have the freedom to associate with whichever youth soccer club best suits their needs and goals, and we feel that these needless regulations are anti-competitive in nature and designed to favor stability over the competition. Surf Soccer Club was founded to provide the most talented kids in San Diego the absolute best playing opportunities at the highest level of the sport, and we cannot continue to support a league that seems intent on restricting those opportunities,” said McDonald.

Fast forward four years and Surf has now apparently reversed course and re-applied to be admitted back into the same league it abandoned just 47 months ago. Representing Surf at Tuesday’s meeting was Jason Ash the club’s Vice President and General Manager, Josh Henderson the club’s Director of Coaching, and Blair Nicholas, a newly appointed Board Member of Surf Soccer Club. Absent was club President Jeremy McDonald.

The three representatives present have all joined the club in recent years and had no part in the decision to leave initially. Nicholas presented a compelling case for reinstating Surf Soccer Club as a Presidio League member, and Henderson and Ash answered questions from existing members regarding the intentions of Surf.

Ultimately the members voted to deny Surf’s application and with the deadline for admittance to the league for the 2017/18 season being on April 25th, it does not seem likely that the club has any recourse but to remain playing in SCDSL for the foreseeable future.

Surely, there is more to come on this decision from Surf to attempt to return to San Diego, and also on the decision of the existing Presidio membership to deny one of the preeminent youth soccer clubs in the country.

Loading...
Newer Post
MLS to San Diego? Here’s What Some Local Members of the Soccer Scene Had to Say
Older Post
Three Things: Who scored it better? Plus Husband-Wife Duo Notch Goals