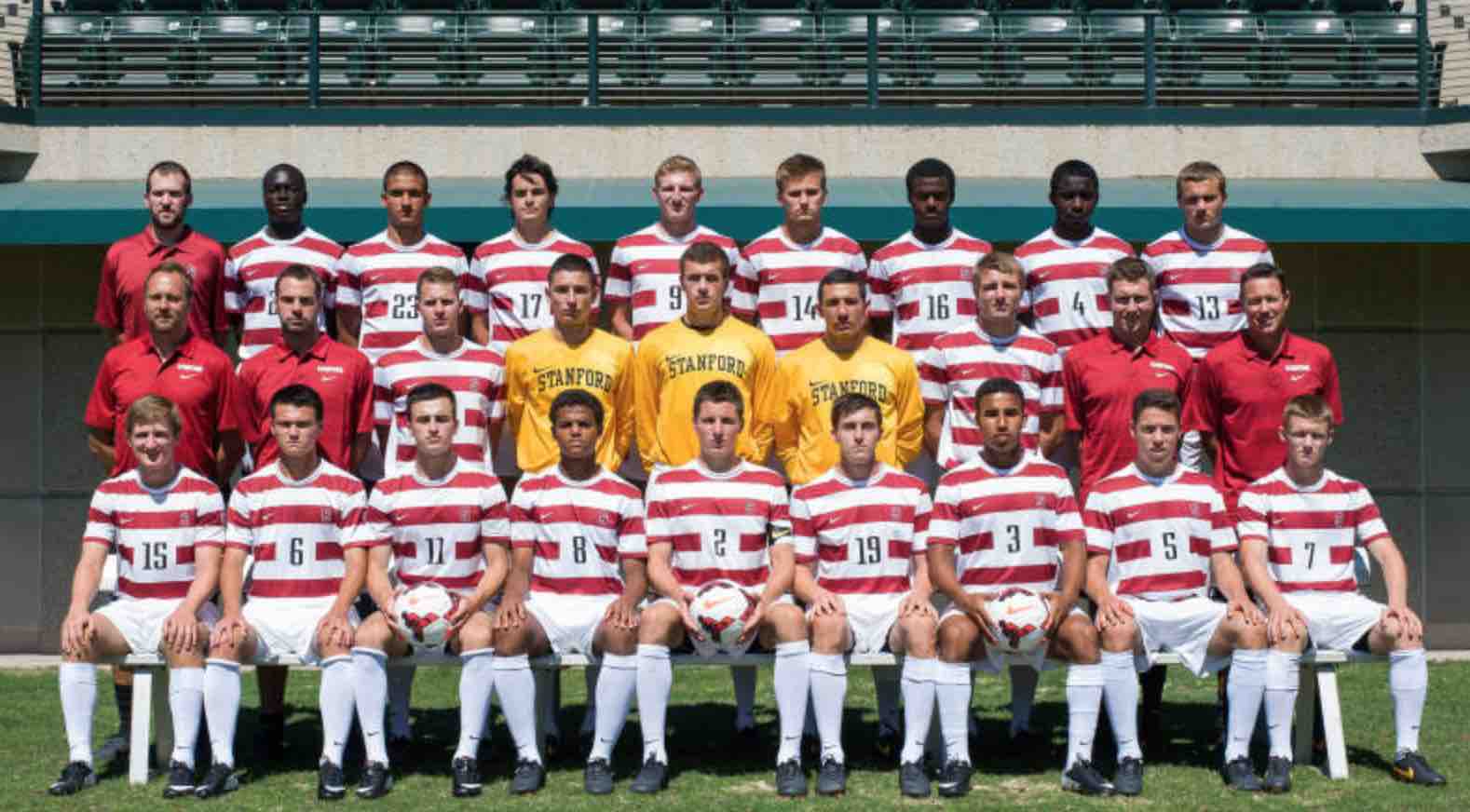 SAN DIEGO – This past weekend at Surf Cup we met with Stanford University Men’s Assistant Coach, Nick Kirchhof, as he gave us some really interesting insight about college soccer and what they look for at an event like soccerloco Surf Cup, as well as advice for players wanting to make it to the next level.

They have identified and recruited amazing players that made it to the national team, for example current Stanford senior Jordan Morris has played with the U-20, U-23 and even the senior U.S. Men’s National Team.

As this is the start of a new school year, there are many players coming and departing teams and they try to follow up with them and figure out where these players are going to be.

Right now, Kirchhof is primarily scouting the high school class of 2017 and 2018 for Stanford. They don’t have any specific players in mind to watch at this year’s soccerloco Surf Cup, but they try to keep their eyes open for where players are going to be, what club team they will play for, etc.

They usually try to identify players going into their sophomore and junior years of high school, as academic standards are so high at Stanford that they need to make sure they will identify kids early on that they think have potential, and try to make sure they stay in a good academic course schedule. Academics is definitely very important for them in recruiting.

The personnel Stanford looks for varies each year based on who they are going to be losing and what they are going to need. It is always best to find players that are not only skilled but that can also play multiple roles.

[quote_box_center]“We are trying to really recruit good people that are overall soccer players, and obviously academic standards are also so high so that has to be a must right away, and from there we can keep watching players and hopefully get to know them through the process.”[/quote_box_center]

What Kirchhof does not like to see is someone who is constantly complaining. As he said, it is okay to have a couple of words, but he wants to see them working hard and trying their best to change their situation in those scenarios.

They come down to soccerloco Surf Cup every year since it works out great timing-wise when the camps are finished. He says it’s always good to see new teams and new rosters being formed, and take that first look at these players.

Kirchhof mentioned that Surf Cup is one of the main tournaments they use to identify players to then keep watching and following up with them.

He mentioned that there are a couple of boys from last year that are on Stanford’s radar and that they will move forward with those players and keep pursuing them.

As he said, college is a fun time of our lives and hopefully these players can work hard to put themselves in the best possible situation to be selective with what school they choose, and hopefully end up in great places for the best 4 years of their lives.