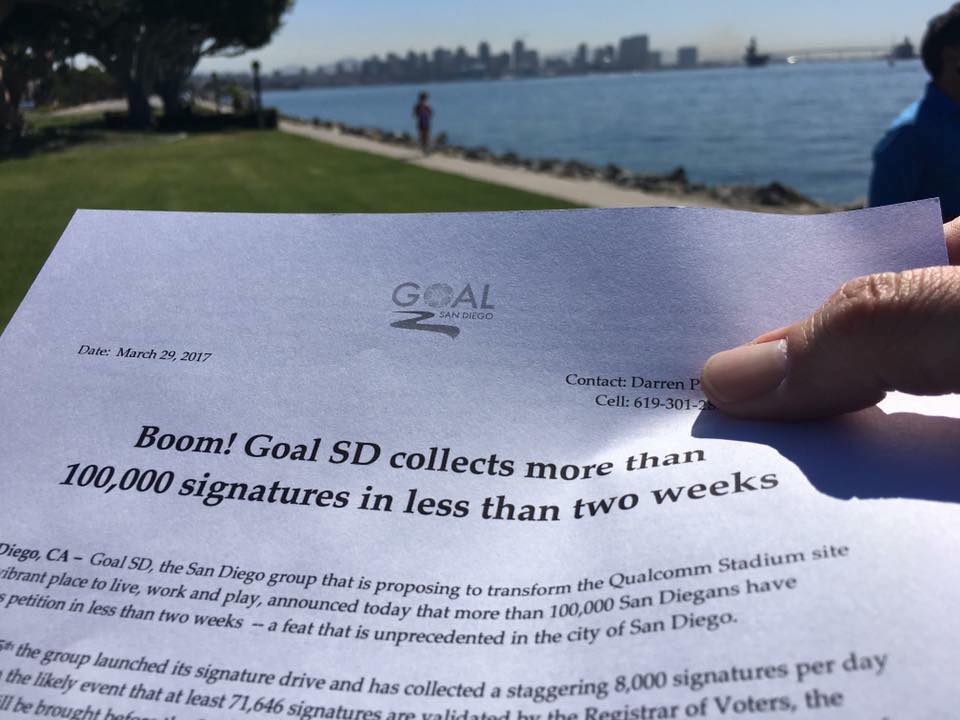 Landon Donovan, the reigning all time leader in both goals scored and assists created, the man who Major League Soccer’s MVP Trophy is named after, recent San Diego transplant and even more recent FS Investor joins Dike Anyiwo for a candid discussion regarding the current status of youth soccer in San Diego and how that status may or may not change with the arrival of an MLS team.

Thursday’s news that the lawsuit against the MLS Player’s Union by youth clubs Crossfire Premier, the Dallas Texans and the Chicago Sockers has been dismissed is just the latest data-point in an ongoing struggle for American youth clubs to be allowed to receive reimbursement for the development of players in the form of Solidarity Payments and Training Compensation fees.

Donovan and Dike wade into the weeds on the subject of monetary compensation for youth clubs for developing youth players who go on to become professionals, and examine whether or not a practice widely accepted around the world has a place in the United States.

The two then wrap up with a summary of where the SoccerCitySD project stands at present, including a frank discussion of why San Diego State and FS Investors appear to be at an impasse when it comes to negotiations over the development of Mission Valley, the merits of the Public Land, Public Vote campaign and concluding with a preview of what citizens of San Diego can expect to see from FS Investors in the weeks and months to come now that the signature gathering process is complete.

Don’t miss this episode of the SoccerNation Podcast – Powered by soccerloco!