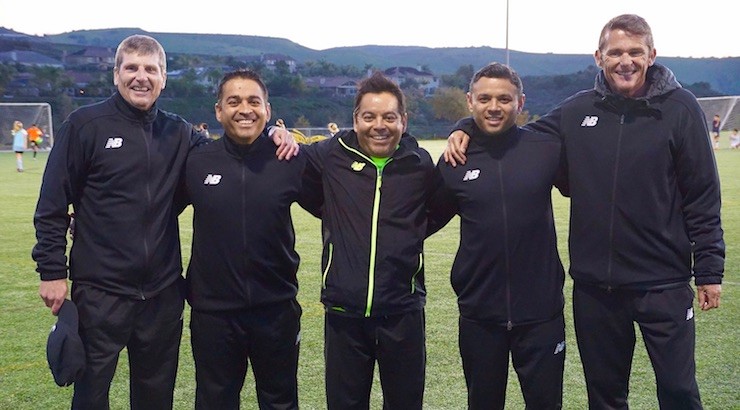 San Diego Force Football Club and soccerloco have teamed up to provide the club’s youth players, parents and coaches with the ultimate soccer experience. The newly formed SDFFC has grown over the last few years and to reflect that growth, the club has turned to soccerloco to provide administrative support when it comes to all the logistics on the business side of soccer that can oftentimes overwhelm and distract club personnel from attending to their primary duties of running their club.

“Our goal has always been to grow,” said Force Director of Coaching Jose Ocampo. “I think when I first started coming into the neighborhood we were 19/20 teams strong. Well maybe not strong but 20 teams present and accounted for.”

“We were pretty scattered. It was difficult to build a team at that point but since then we’ve flourished in the community, and we just felt it was a great opportunity for us to partner with soccerloco, and continue building the right direction.”

The club has since grown from 20 up to just under 50 teams for the 2017 season, largely due to Ocampo’s focus on recruiting a strong roster of coaches who have years of experience in grooming and developing youth soccer players.

“I brought over my two brothers from their respective clubs, and that in itself bolstered the program, and last year we were at 43 teams and we’re looking like we’ll have about 50 this year. We have six or seven coaches who have coached at ECNL and U.S. Soccer Development Academy level, the highest level, and we have a mindset of what we want to achieve. Our coaches have bought into the academy and have bought into what we want to accomplish,” continued Ocampo.

With marked improvement year over year, San Diego Force has seen a change in philosophy since Ocampo assumed his role as Director of Coaching. Shifting from a more recreational and developmental style to a real aggressive, competitive model.

“Two years ago we won our first State Cup at the Girls U10 and that was huge. It’s been very encouraging to see the community want that and respond well to that. It has not been easy because in San Diego and Southern California in general you have clubs everywhere. It’s not like you have to drive 2 hours to find the next competitive club like in Oregon or somewhere like that.”

Being spoilt for choice of competitive youth clubs is a luxury Southern Californians are used to. On the other side of the spectrum though are brands looking to align their values with elite youth clubs as well, and Force has opted to partner with New Balance as their uniform supplier going forward.

“We are super excited about our partnership with New Balance. Especially with them being based here in San Diego. They’ve stepped up and they believe in our coaching style and our brand. We feel like we finally have a brand we can call our own.

We were looking for something more professional as a retailer, which soccerloco adds. Our membership wants top level services. They expect the best. Being able to go online and have everything delivered to your home is massive. We’ve cut out a lot of paperwork and runaround that we used to have to do. At the beginning it didn’t make sense for us, when we were so little, we could manage the whole uniform thing internally. But now that we’ve grown to where we are, it just makes too much sense”

Next up for Force? According to Ocampo, “we’d like to be able to get into some of those exclusive leagues like ECNL and USSDA. I think on the girls’ side we can compete at that level now.” 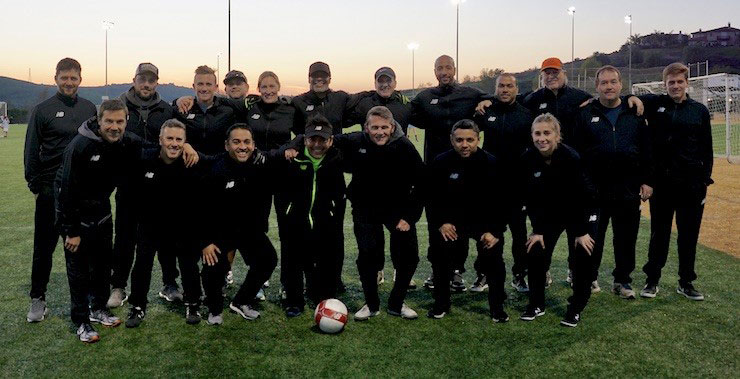 Stay tuned to SoccerNation.com for the latest updates from San Diego Force!