Adidas has released Ocean Storm collection, providing a stylish splash of color for each of its signature silos. The X17+ Purespeed, Ace 17+ Purecontrol and Nemeziz 17+ 360 Agility have all been updated with splash of color that is sure to turn heads and draw eyes.

Commissioned just in time for the new European seasons, the Ocean Storm ACE 17+ Purecontrol comes heavy with a nautical blue palette that players such as Paul Pogba, Mesut Ozil, Ivan Rakitic and Dele Alli will all be sporting come mid August. The trademark BOOST innovation is on show through the transparent soleplate and the Purecut Sock System provides an optimal fit to help lock the foot in place when moving at speed on pitch. 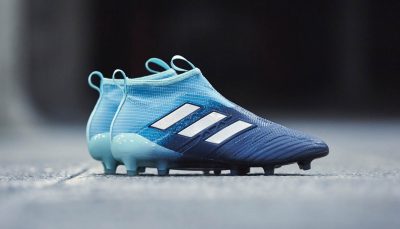 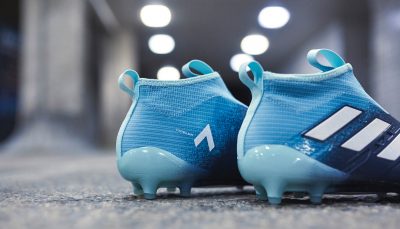 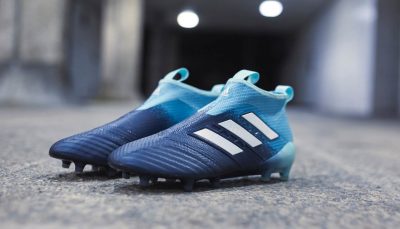 The new colorway for the third generation of the Adidas X is Solar Yellow, reminiscent of the very first Adidas X that launched in 2015. As was in 2015, Adidas complements the bright with a deep dark blue as a secondary color for the collar and the logos on the sides, with a matte black sole plate. Featuring one-piece techfit compression upper, faux laceless design, NSG (Non-Stop Grip) upper texture, Sprintframe outsole and Chaos stud alignment, the X 17+ Purespeed is worn by speedsters like Gareth Bale and goalmouth assassins like Luis Suarez. 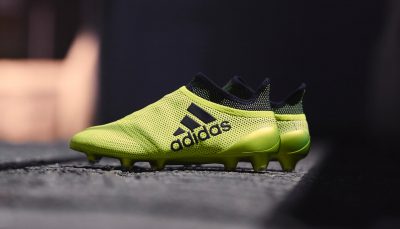 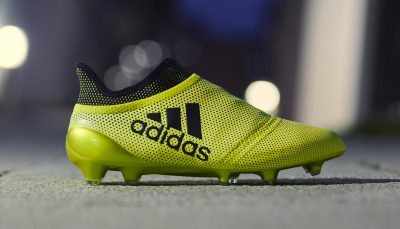 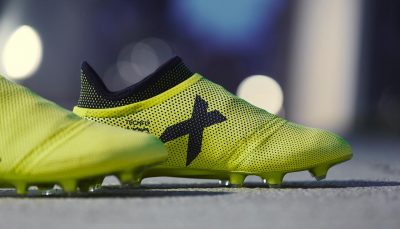 Just as with the Ace and the X, the Nemeziz’s update colorway exudes tranquility, wrapped up with Adidas’ Agility Bandage technology that will enable wearers to keep their feet locked down to deliver the ultimate stability and comfort, allowing players to maximize their ability to make dynamic movements on and off the ball. The adidas Nemeziz 17+ 360 Agility takes inspiration from the process of taping, for increased stability and agility. Taping comes from a common ritual in ancient battle for both physical and mental strength. 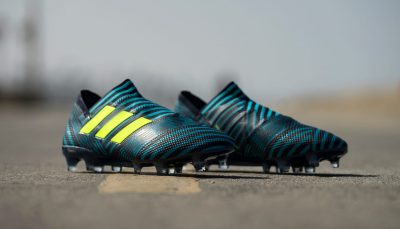 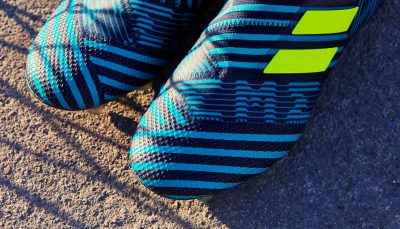 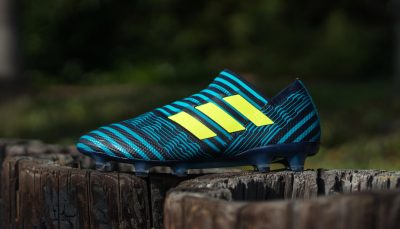 The Ocean Storm pack is available at soccerloco.com today.