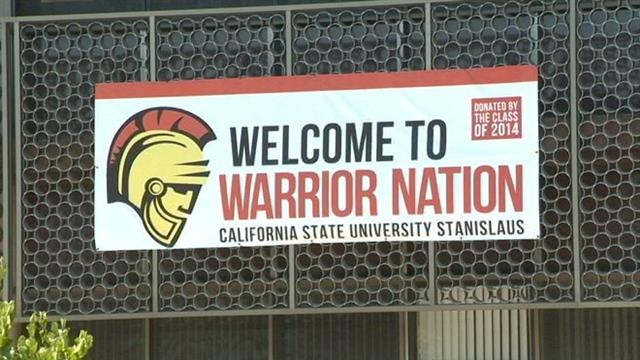 Although not unique, a family with multiple highly recruited soccer players provides a wealth of knowledge for parents of ambitious young soccer playe

Although not unique, a family with multiple highly recruited soccer players provides a wealth of knowledge for parents of ambitious young soccer players, especially when moms like Christina Herrman of Northern California are so willing to share their knowledge and experiences. 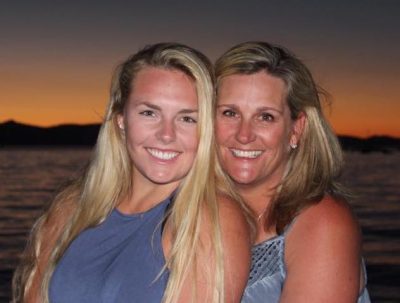 Christina is mom to three soccer players.  The youngest, “Cass,” is a high school junior hoping to find a good fit in her future college home.  Christina’s middle child is Marshall, a high school senior goalkeeper who recently decided forego his senior year of high school in California in order to finish high school and play soccer in Spain. Marshall’s and Cass’s eldest sibling is Alyssa, a goalkeeper at California State University, Stanislaus.

Marshall’s journey to Spain will be the subject of a future interview (stay tuned!), and today’s interview with Christina is focused on Alyssa and her recruiting journey that took her from club and high school soccer to the Stanislaus State Warriors.

SN: Christina, thank you so much for sharing your family’s journey.  Let’s start with your oldest daughter.  She’s a keeper, right? Where is she playing?

Yes, Alyssa Herrman. She red-shirted her first year.  She’s in her third year at college but she is a sophomore player. She plays for CSU Stanislaus. They’re D2 and play in the CCAA conference.
CLICK HERE to see a fun video of Alyssa showing off the Warriors’ soccer crib. 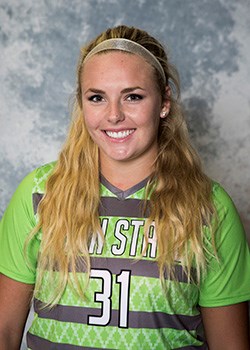 SN: What do you think of USSDA’s insistence that Academy players can not play for their high school teams?

Honestly, at the time of when she was in high school [in Northern California], if her club was USSDA, she would have been in support of playing Academy over high school. She attended Saturday skill days to keep her skills up, because high school level is so far less than her club and competitive level.
Last year was the first year that Northern California aligned with Southern California for high school soccer being a winter sport.  Prior to the change, girl’s soccer has been a Spring sport, and that is what Alyssa had to do. There is no break for girls in the Spring [since older competitive club teams are finishing ECNL seasons and preparing for State and National championship runs], so every day, she would attend high school practice or a game and still have goalkeeper training and club team training, and club games too. 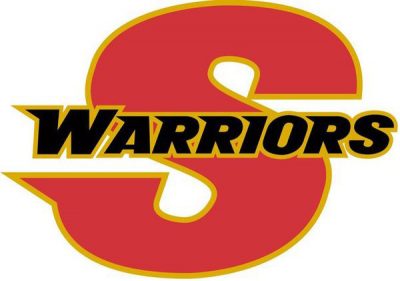 SN: When did Alyssa commit to CSU Stansiaus?
The summer before junior year, when D2 coaches could start emailing. [NCAA D2 coaches are allowed to contact players directly beginning June 15 before a player’s junior year in high school.] She really liked the location because it was close to home. She liked the small size of campus and the strong soccer program. She did not care about D1, D2, D3 or NAIA. She had a solid offer. It was nearly full ride, and the coach offered her the full 5 years if she needs it, and she will, since she red-shirted her freshman year.
She struggled academically early in high school. The offer and commitment helped her stay focused her junior and senior year. Her junior year and senior year were her two best years for grades in high school.
On a different note, we were not prepared for September 1st of junior year [when NCAA D1 coaches are allowed to contact players directly]! She had already committed a few months ago during the summer. She had so  many emails come in, from very impressive D1 schools, but she felt she couldn’t “un-commit,” so she turned nearly all of them down. The only one she really did think about was Cal Poly SLO, but she ultimately decided academically she wouldn’t be successful. 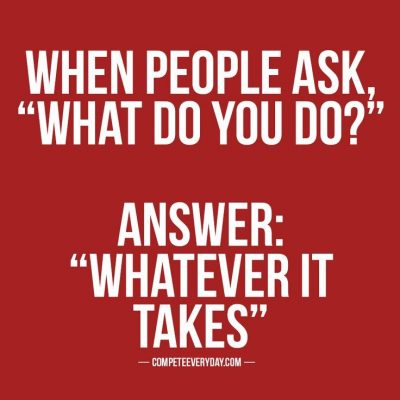 Also, she blew out her ACL at the end of junior year. Remember how Northern California girls played high school soccer in Spring back then? Well, she was in high school soccer, guest playing for an ECNL team who needed a GK, as well as State Cup. She was practicing and playing way too much and the knee popped. That is the main reason she is thankful she committed so early. She was rehabbing her entire senior year.
SN: What was most instrumental in her recruiting?
College showcases during her freshman and sophomore years. That’s how she was seen mostly. She is a 5’11” goalkeeper, and she was on one of the region’s top teams, so she was seen a lot. Her team was very successful her sophomore year. The sidelines at showcases always had a lot of coaches watching.
SN: What was the most difficult part of her recruiting journey?
Second guessing her decision and not knowing what else could have been. After blowing out her knee, she was scared, not knowing if her coach would truly still respect her as a player and honor the commitment. He did.

SN: What was the most fun part of her recruiting journey?
Seeing the coaches on the sidelines, and having her club coach tell her who asked about her. That’s always so encouraging.  She remembers November Nights during her sophomore year, and the sidelines were full of college coaches.  There had to be 60 to 70 coaches on the sidelines at every game. She said she felt so important. She was not nervous one bit with the fact they were watching.
SN: What advice would you give to parents of high school girls hoping to play college soccer?
Do not get caught up with being on the best team; Academy, ECNL, all that stuff. Become the best player you can be. Contribute to the overall success of your team.
As a parent, I always knew this, but others do not: Recruiting will happen according to the effort the PLAYER puts into it, but it’s not a guarantee!  Go to college recruiting panels [like College Soccer Panels]. Listen to what college coaches are saying. Go to as many as possible, because you will hear different answers and gain perspectives on what these coaches are looking for.
She remembers hearing from one college coach in particular that the coach couldn’t care less if the ball goes in the net or if the team loses, it’s how a player and the team react to the loss. Do you continue playing hard, rally together, stay focused? For goalies this was so important: Coaches would say they barely watch goalies in a game. They watch goalies warm up. This was so important to realize! 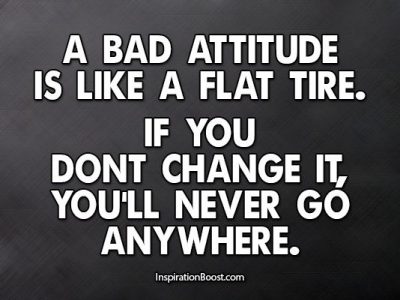 Alyssa also learned that college coaches spend a lot of time watching players on the bench. They’ll watch a goalie on the bench who is splitting time with another goalie.  They’ll watch the player who is recuperating from an injury and on the bench. Players have to realize that they are still being recruited, even when they’re not on the field.
Funny story… One recruiting letter said the coaches loved her energy and skills on the field, and off the field too. They said they watched her get water for the players coming off, ice packs, and even braiding someone’s hair quickly. They told her that is something you can’t coach as it’s all character and leadership.
SN: Thank you again, for sharing so much! Any last words or advice you’d like to share? 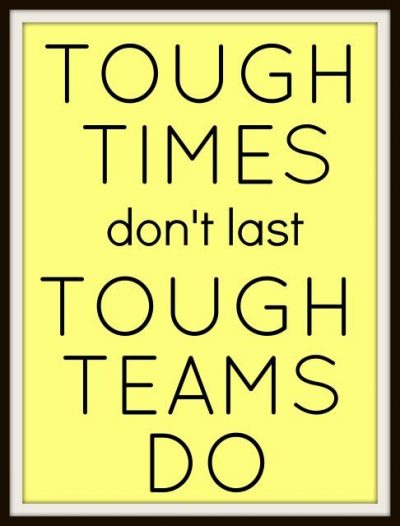 OK, lastly — Alyssa will tell anyone first hand — college soccer is not club soccer! You can be the superstar of your club, and in your region, and may not ever see playing time in college. Injuries will happen, but coming back is what defines you, not who you were before surgery. She struggles with “what can I do better” for her coaches/team, but she knows she is among others equal in talent and ultimately, it’s a team on the field, and on the sideline too. No one realizes what college is truly like until you are there. Not every girl will be an Alex Morgan or Mia Hamm, or in her case, Hope Solo, but the experience is worth it she says. She loves her teammates and is so supportive of the coaches decisions for playing time, as it’s what is best for the team!
College 172 Featured 1158 Recruiting 51 Recuitment 64 Soccer News For Parents 113 Women's College Soccer 45 Youth Soccer News 587 College 63 College Recruiters 62 CSU Stanislaus 1 International Recruits 13 Recruiters 37 Recruiting 54 Recruitment 40