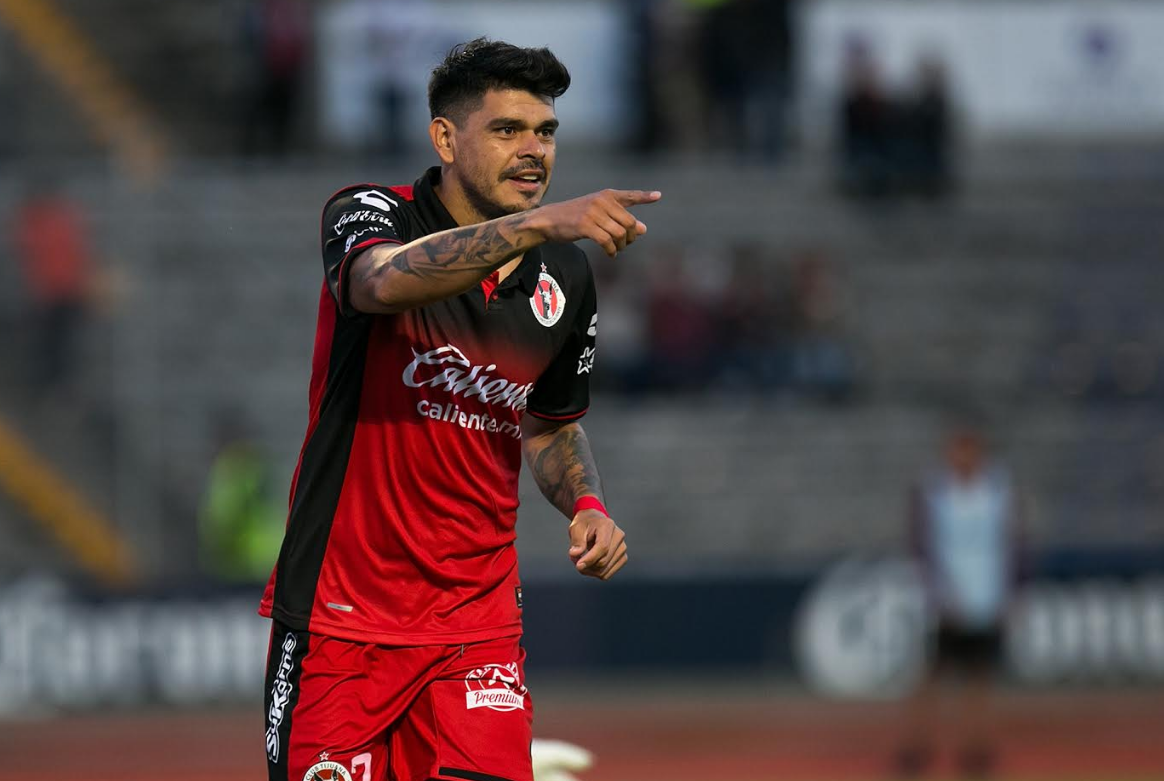 What a weird and exciting evening for Xolos fans. There’s plenty to unpack after Tijuana’s 2-1 away win, so let’s jump right into the Xolos talking points from Tuesday’s victory.

1. Off-the-field complications were far from “illuminating”

Following Gustavo Bou’s early goal for Tijuana, the match was stopped around the eighth minute. The reason: Poor lighting at the Estadio Olimpico Universitario. Although simply turning on the remaining floodlights appeared like an easy fix, it took nearly a full hour for the stadium to be properly lit and for the game to resume.

For Xolos fans watching at home, this delay also led to some confusion regarding coverage from Univision Deportes. The network attempted to dual-cast both Pumas vs Leon and Lobos BUAP vs Tijuana once the second half started, but utilized a miniature square of space to showcase Xolos’ match. At times, parts of the second half weren’t shown at all in favor of a full screen for Pumas vs Leon.

For those in attendance or watching back home, the game was undoubtedly an odd one.

2. Bou is finally back for Tijuana

Just when it looked like he was about to enter a serious goalscoring drought, Bou responded with an impressive performance on Tuesday. Hungry for an immediate impact, the Argentine striker scored the first goal of the game during the third minute.

Later on in the 1st half, Bou once again stepped up for Xolos with a patient and well-placed assist for Miller Bolaños’ goal in the 38th minute.

The 27-year-old was on excellent form for Xolos and was unlucky to not find the back of the net a second time against Lobos BUAP. Who knows what other opportunities were created that might have not been seen during the second half…

There are plenty of factors to consider, but last week’s dismal 0-0 draw with Veracruz was likely due to the 4-4-2. Tijuana manager Eduardo “Chacho” Coudet took a risk by ditching his usual five-man backline, and it failed in the draw at home.

Against Lobos BUAP, Coudet’s return to a 5-3-2 highlighted immediate benefits. With high-pressing wing-backs, Xolos looked much more comfortable on the field, especially in the attack. Ignacio Malcorra had more space to run with the ball, Miller Bolaños connected well with his teammates and Bou excelled as the focal point in the frontline.

Regardless of which attacking names are given the start, it appears vital that Coudet places them in a 5-3-2 that has proven to be the most successful formation for Tijuana.

Easy decision, it has to be Bou. After going scoreless in four matches in a row, the striker won over Tijuana supporters with a goal and assist on Tuesday. Bou’s recent goal was his sixth of the 2017 Apertura.

Always looking for a good game or pint, sometimes both at the same time. When he's not trying to find a new bar to watch some soccer, he's usually writing at home and hanging out with his cat, DJ Cuddles.
Newer Post
Soccer Recruiting Journey: The Herrman Family (part 1)
Older Post
Ask the College Coach – How Are So Many Kids Committed to Schools So Early?