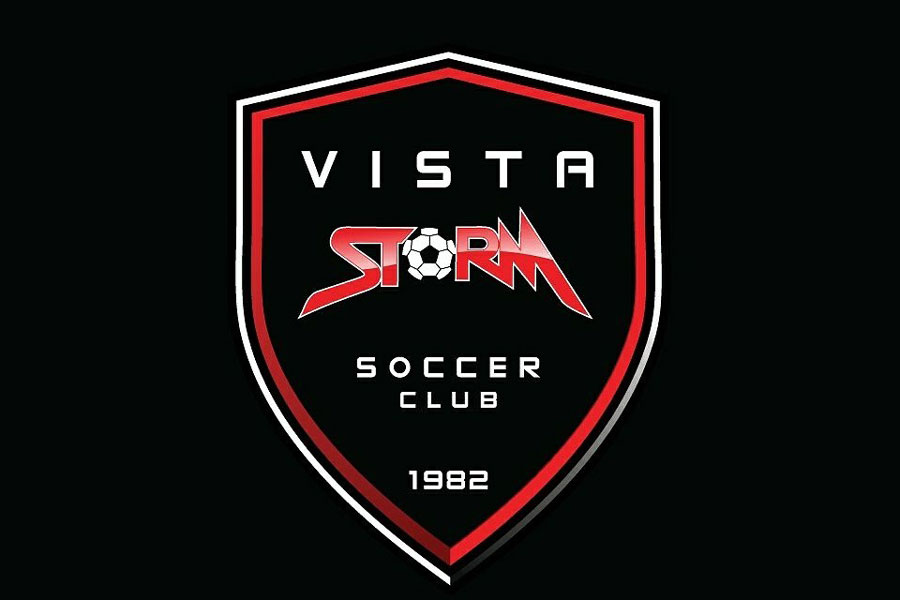 In Part 3, the finale of our Goalkeeper Special, Abaurrea and Hall look at some of the pros and cons of young keepers idolizing German sensation Manuel Neuer, and what it means to be a part of the Goalkeepers’ Union.

Nate Abaurrea: Matt, as a high-school coach myself over the last seven years, I have witnessed a common obsession among all the goalkeepers in all of my squads. It’s an obsession with one man. That man’s name is Manuel Neuer, the World Cup and Champions League winning Germany and Bayern Munich keeper. Young players look up to this man in ways I’ve honestly never seen before with a non-outfield player.

It’s astonishing. He’s an icon. And young goalkeepers want to play like him, and be part of this revolutionary “sweeper keeper” culture. How do you feel about young keepers being inspired by Manuel Neuer, especially his uncanny ability to come off his line and cut down opposition attacks? Do you think there are there certain aspects of that inspiration that might be less than beneficial to the minds of young developing keepers?

Now with that being said, if you as a coach are truly inclined to develop players, goalkeepers and outfield players, you will encourage them to take risks. There are times when players, especially goalkeepers, should be making mistakes and failing. That’s part of how they’re gonna learn and get better. Not every coach is necessarily gonna embrace that mindset. I always will. I want every young man or woman that I coach to get better, and in order to do that, they’re gonna have to do things that are outside their comfort zones.

You watch Manuel Neuer, and you know you could put that guy on any field in any sport in the world, and he’s gonna do well. He’s just an elite athlete. These are the things, as you touched on, that are sometimes difficult for young people to recognize. You want to set the bar high for them where they can succeed and pursue their dreams, but you have to be realistic at times.

You have to realize that Manuel Neuer is 6 foot 4 and runs a 40 in just over four seconds. The guy is the definition of elite, and very few people in the world are like that. How most keepers need to play the game is probably gonna be a little different than Manuel Neuer. But you can still get the best out of a player’s ability, and help them improve. That comes through the management of that player, and helping them understand how they need to play to be the most successful goalkeeper that they can be.

Nate Abaurrea: Matt, I really appreciate all of your insight on the art of goalkeeping, and the art of coaching keepers. We’re closing this thing out with one of my favorite questions. It’s one I present to anyone who has ever put on a pair of gloves and stood between the pipes. What does the term Goalkeepers’ Union mean to you?

Matt Hall: I have never in my life met a goalkeeper that I didn’t like.

I have a social experiment that I’d love to do. I would love to get 100 soccer players on a deserted island, 10 of which are goalkeepers. So you have 90 field players and 10 goalkeepers. I want to know how long it would take for those ten goalkeepers to exile themselves from the rest and start their own group.

If I’m in a room and I meet a goalkeeper, that person is my friend. And that’s just the way it is. I love and relish the opportunity to converse with or hang out with any goalkeeper I ever meet.