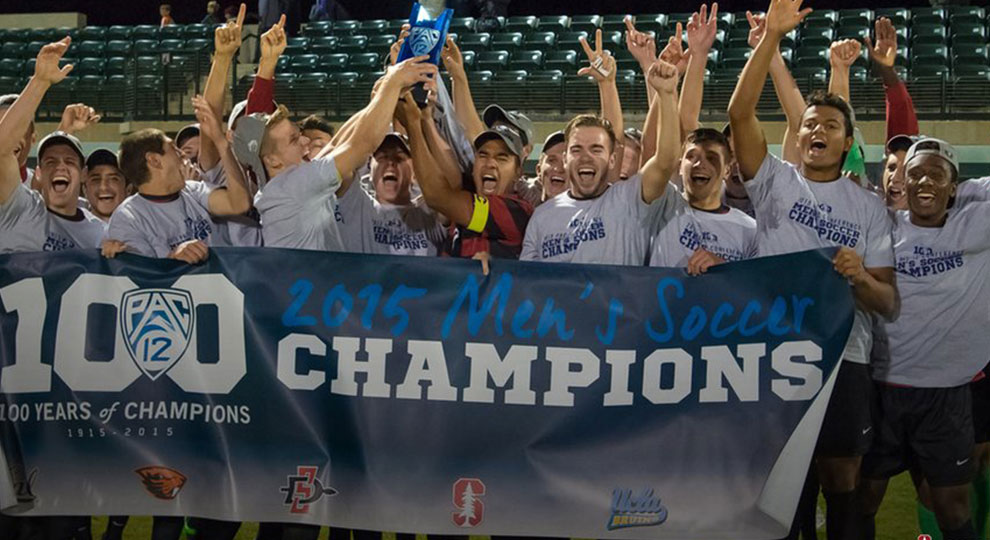 A field of 48 teams had been announced by the NCAA for the 2015 Men’s College Cup. Included among that field are six California-based programs.

Two California programs were seeded, which grants them a first-round bye and a home game in the second round on November 22. Stanford, Pac-12 Champions, is the #8 seed and UC Santa Barbara is the lowest seeded team at #15.

UC Santa Barbara will host the winner of South Carolina/Furman.