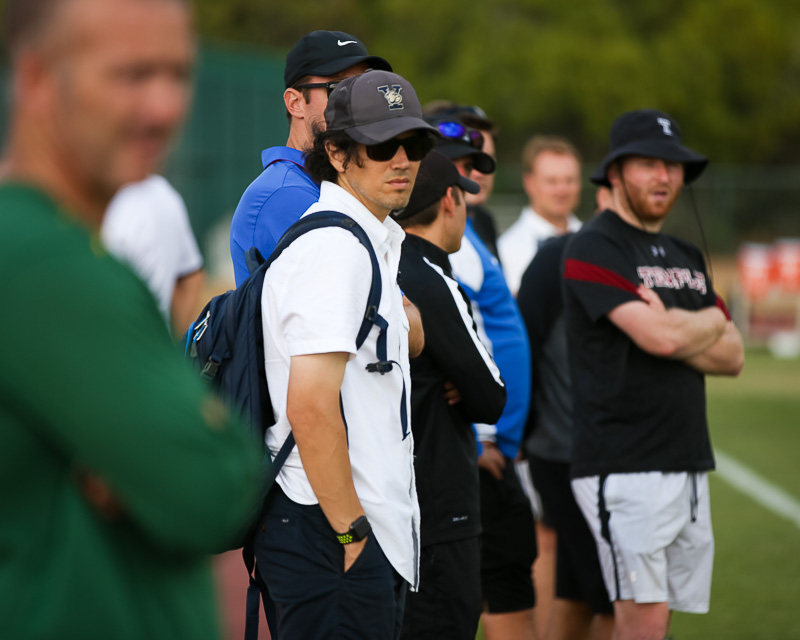 With the 2017 Surf Cup starting US Soccer Development Academy play on Friday July 28th, college coaches from across the country have been making their

With the 2017 Surf Cup starting US Soccer Development Academy play on Friday July 28th, college coaches from across the country have been making their way to San Diego in order to scout the talent on display at one of the nation’s premier soccer tournaments.  Gareth Tomlinson, San Diego Surf Soccer Club’s College Liason, arranged for Surf players to participate in a pre-tournament training session with over a dozen men’s soccer coaches. 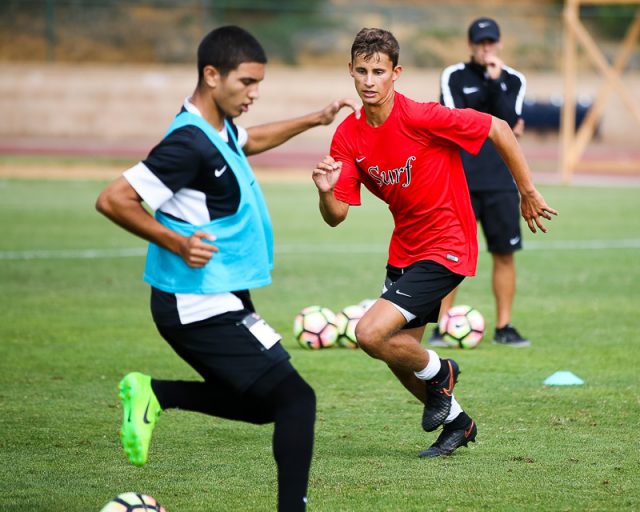 While parents looked on from the sidelines, NCAA coaches put the players through a series of small-sided drills. The stations were each manned by one or two college coaches, and the players rotated throughout the field working different aspects of the game. 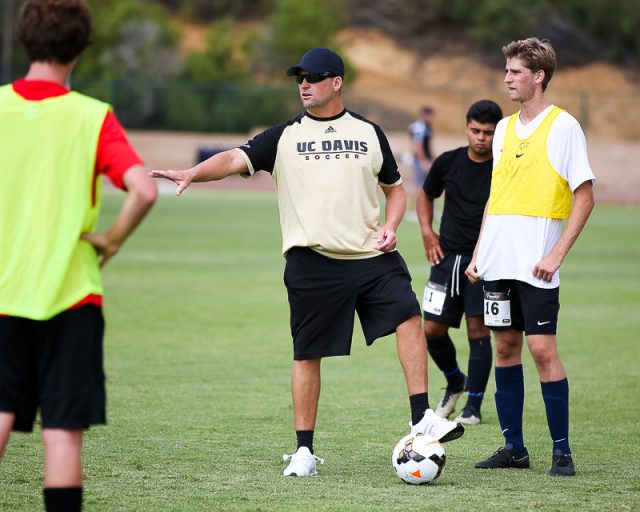 Each station was different, but the underlying objective was clear: the coaches wanted to evaluate not only each player’s soccer skills but also his ability to take instruction and translate that coaching into improved performance. 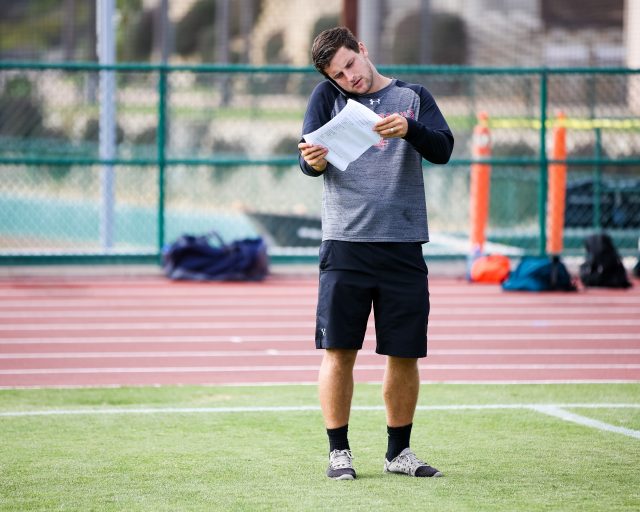 Each coach in attendance was provided with a list of players, including each player’s number and vital stats. As the training progressed, coaches could be seen referencing their lists and making notes. 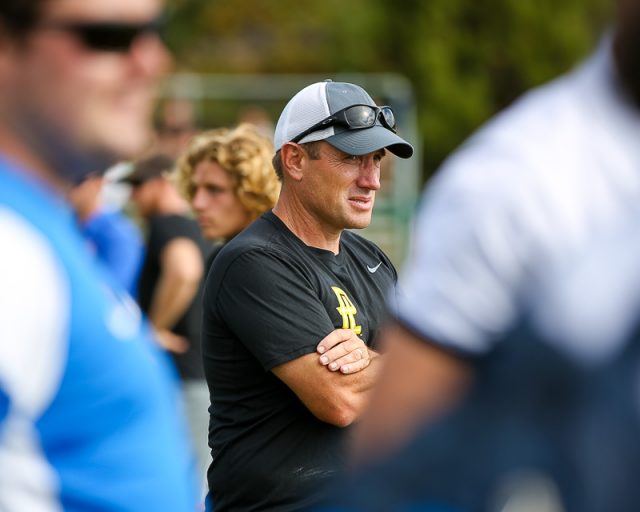 After the small-sided drills were completed, the players were broken up into four teams and two small-sided scrimmages were staged across the width of the field. The college coaches took more of an observational role during the scrimmages, providing very little or no coaching.

Finally, the field was set up for a full-size 11v11 game on the pristine Point Loma Nazarene soccer pitch. The coaches continued to observe the action and take notes, as well as catch up with fellow coaching friends who they rarely get to see away from in-season competition. 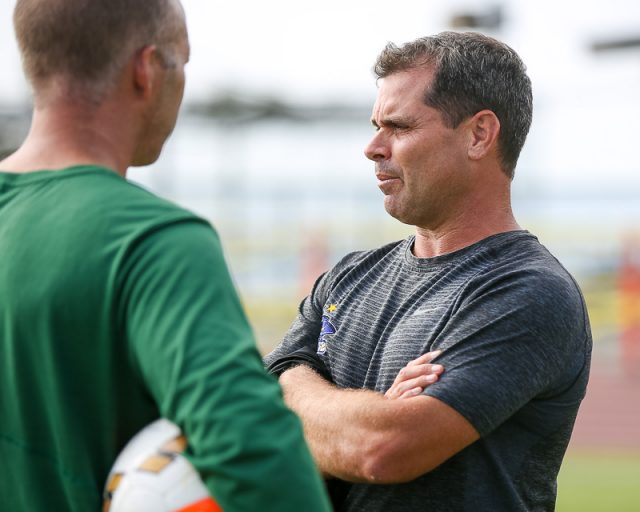 Recruiting and evaluation will continue for these coaches and many more as the olders division of Surf Cup continues through Tuesday Aug 1st.  Boys games will be held at the Surf Cup Sports Park in Del Mar, and the So Cal Sports Complex will host the girls.