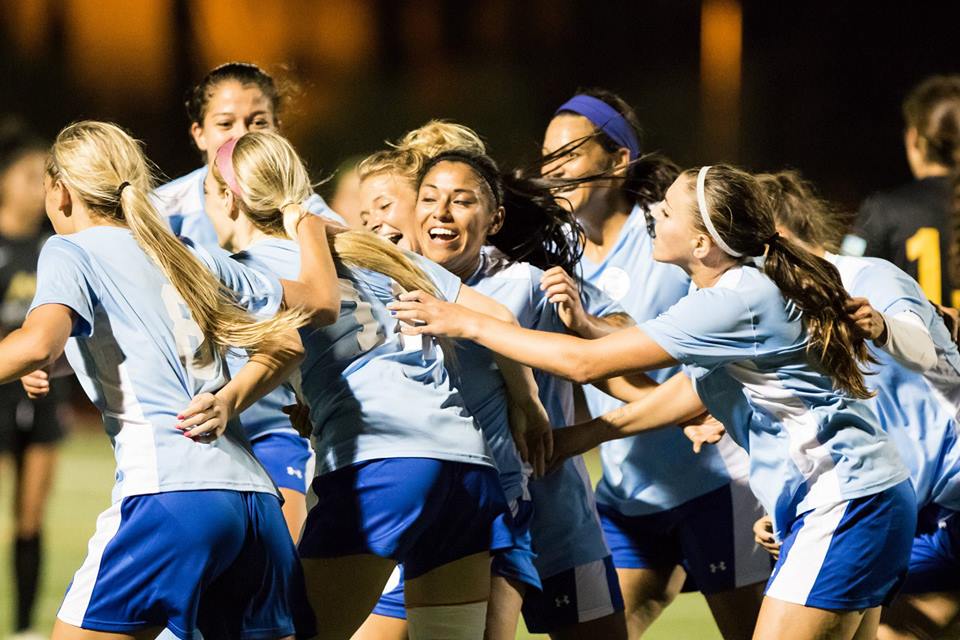 The San Diego SeaLions are San Diego’s Premier Women’s team and one of the best women’s teams in the nation. Having won the Women’s Premier Soccer League’s Championship in 2013, they are hungry to taste success again in 2016. The Women’s Premier Soccer League (WPSL) is recognized as the world’s largest sanctioned amateur and semi-professional league for women. It is the highest level of women’s soccer outside of the National Women’s Soccer League (NWSL), where the majority of the US Women’s National team players ply their trade. The stated mission of the WPSL is to bring quality soccer to all levels of the community and to promote the stature of female athletes as role models. The women of the SeaLions are certainly fantastic players, but also great role models for aspiring female soccer players.

The San Diego SeaLions are composed of some of the best female soccer players available in San Diego. In addition, these women excel off the field in their careers, help the community and look to bring a high level of ambition to everyone they interact with. One of the SeaLion’s stars is Rosie Tantillo, a former USC graduate, US Women’s National Team player, local youth team soccer coach (Nado Select), and San Diego Law professional. Furthermore, she trains on the field and in the gym 2-4 times a week to help bring the SeaLions back to national prominence. Typically the SeaLions will have an afternoon (5pm-6pm) gym session with sponsor gym No Excuses PT, also known as NXPT. Then they will train in the evening at Cathedral Catholic High School from 7:30-9:30pm. The SeaLions also attend The Catalyst Training Center on Monday nights for injury prevention and strength training. Finally, they finish up the week’s training with another boot camp session at Armones Core Connection on Saturdays. All this hard work and sacrifice is in preparation of the upcoming NWSL season starting in June 2016.

[quote_box_center]“We’re trying to raise the level of women’s soccer in San Diego. We have great players, a professional front office and always looking to bring more fans into watch this great group of ladies play.” – Rosie Tantillo[/quote_box_center]

The team is comprised of current and former college athletes who are looking to play a high level of competitive soccer. However, the SeaLions don’t simply play competitive soccer, they are also stalwarts in the community. They create and share soccer with local schools, social service organizations, youth groups, and charities. SD SeaLions host youth soccer clinics throughout the county; participates with local Boys & Girls Clubs; raise money for youth and charitable groups at games, tournaments, jog-a-thons and other events; and provides internship opportunities for their players in all aspects of club operations.

Their ability to connect with other groups in San Diego has created a tight knit soccer community that they hope to expand in 2016. The SeaLions are in the midst of finalizing the WPSL schedule but will have upcoming friendlies in the couple months leading up to their June 11th WPSL Opening Day.

Visit sealionsoccer.com for news, tryout dates, and so much more!