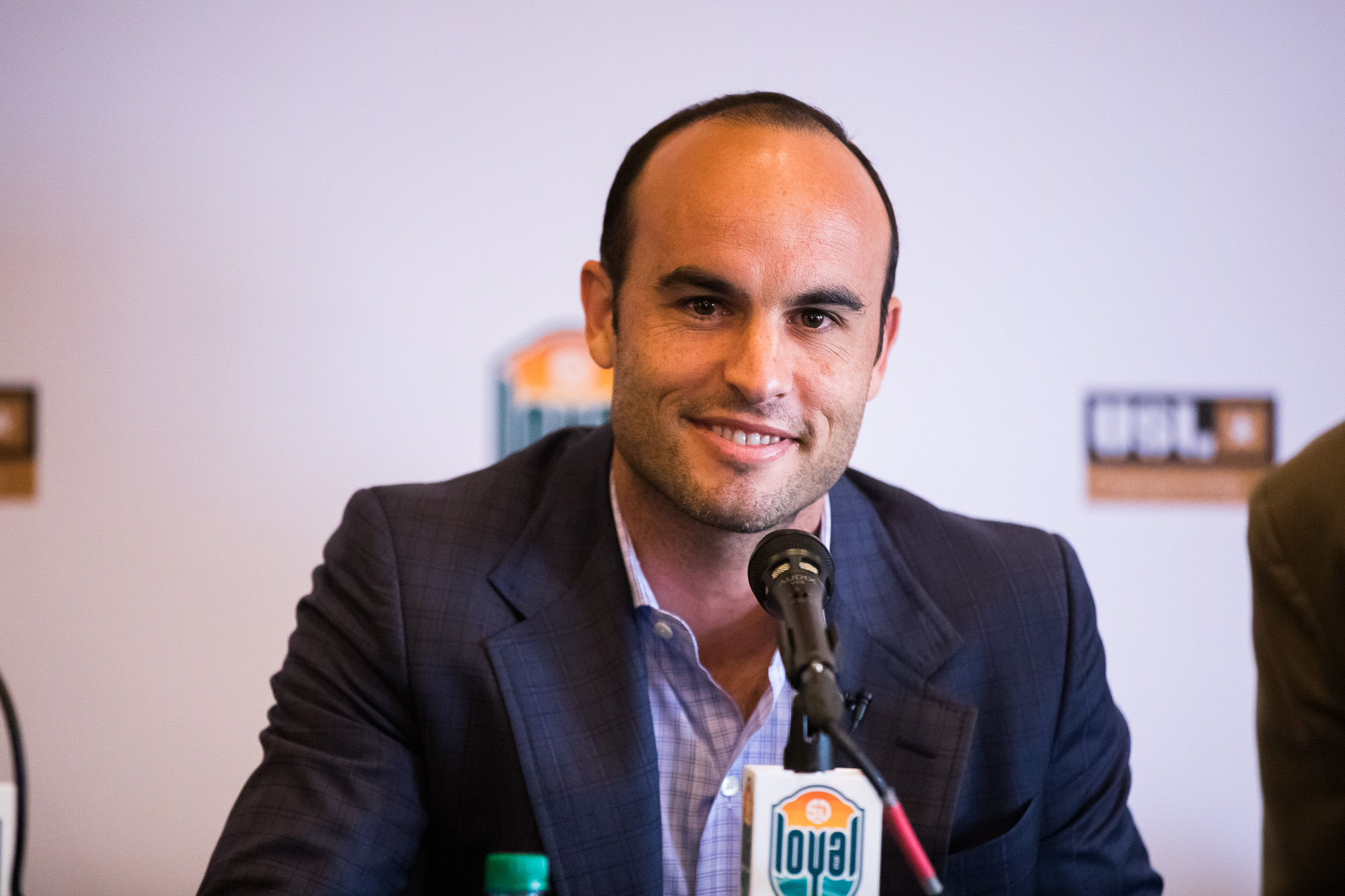 Player Contracts Have Gone Out

Taylor told me, “We’ve extended several offers and contracts. They’re in the hands of agents and lawyers now. We’re hoping to officially announce our first player signings in December.”

I asked Donovan about other SoCal “professional” teams. Many (most) of the players on those teams need second jobs to live in Southern California. I wanted to know if SD Loyal was going to pay the players enough to live in San Diego. He answered bluntly, “YES. We are a professional USL Championship team. Our players will be full-time professional soccer players. Also, we know housing prices here are insane. That’s why we are going to provide housing for our players. And at least two meals a day.”

Donovan then added, “We have players with MLS experience, CURRENT MLS experience, and players who are currently playing for their national teams. This team is going to be competitive from the beginning. And we are hoping to fill out the roster even more through more player signings and tryouts.”

Speaking of tryouts… when will that be?

I asked Taylor and Donovan about tryouts. Both told me that the club will be holding closed invite-only tryouts in early December. Shannon Mac Millan is a part of the tryout and player identification process. I asked Donovan who is being invited to these tryouts. He told me, “We’ve got players coming who are playing for other teams right now. Teams in San Diego, and all around Southern California, across all the levels of pro soccer.”

Will UCSD, USD, SDSU players be invited to these tryouts? Donovan nodded emphatically and said, “ABSOLUTELY. We’re really excited about the young talent that is right here in these strong college programs.”

Donovan and Taylor both told me that the date for open tryouts has not been announced yet. They will be in December or January. The best way to be notified about open public tryouts is to sign up for the SD Loyal newsletter HERE.

Stay tuned to SoccerNation for all the latest SD Loyal news