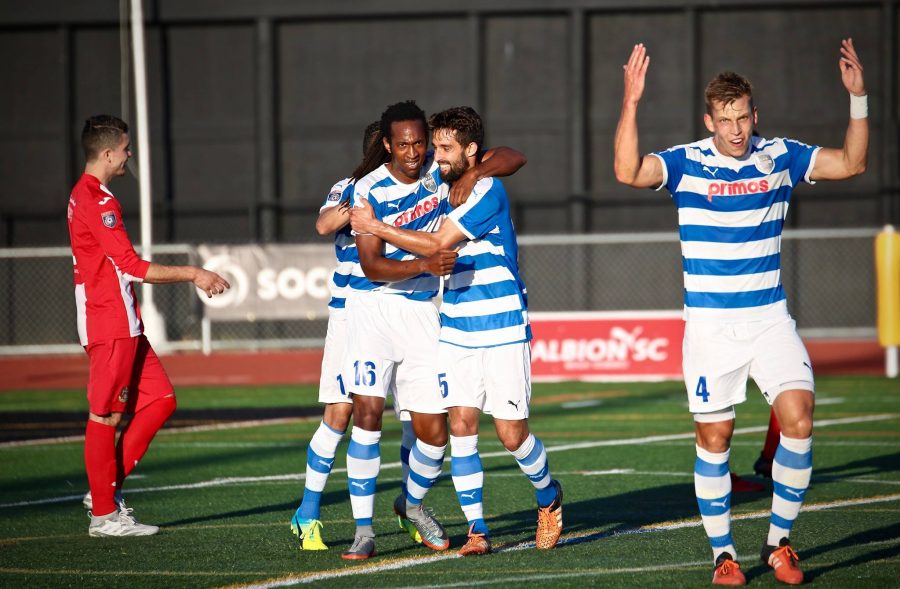 The goal in mind this weekend is simple. 3 points must be earned. Albion PROS will welcome SoCal SC, who currently sit in the 5th position of the National Premier Soccer League Southwest Conference with 17 points.

SoCal was on the road for week 13 where they came home with 3 points of their own via 3-0 win over Oxnard Guerreros FC.

Albion was also on the road this previous weekend with a bit of a more difficult task at hand. A trip to Orange County FC capped with a spectacular comeback 4-3 win in the final minute via Tre Hayes. The result has the PROS fully immersed in a playoff push and even a possible leap into the top three, depending on a few results for this coming week.

“We came out flat and not nearly to our potential and we paid the price”, said league leading goal scorer Amani Walker of their first half woes. “We weren’t sustaining the ball in any type of good areas for long and kept getting out on a counter”.

With a few changes to the starting 11, gaffer Ziggy Korytoski maintained the style of play we are accustomed to seeing from this PROS side who were a bit shaken to say the least after going down 0-3 inside the first half.

“We just didn’t think the effort was good enough, not just me, they knew it”, said Ziggy. “They were just out-competed”.

The second half turnaround could be considered a miracle for some, but those familiar with the squad would not be beyond surprised knowing a comeback was not only attainable, but borderline inevitable.

Albion has played from behind all season long in a sense. Aside from being nearly perfect at home, early trips away from San Diego were vicious outings for a PROS side that could not bring home any points. This meant having to pull together and climb up the table all season, and they have. Currently, Albion are on an 8 game streak without a loss and hold sole possession of the fourth spot with 28 points in the table, behind them being SoCal SC with 17 points.

“Coming out of halftime, we knew what we had to do, it was just a matter of execution”, said Walker. “We had a little talk reminding ourselves of that fact and said that if we get that next goal, the game would completely change, and it did”.

The goals came fast and from the usual suspects. Amani Walker started the comeback netting the first two. Defender and penalty expert Kuba Waligorski was in charge from the spot to tie the match and Tre Hayes completed the rally with an assist from fellow attacker Walker. 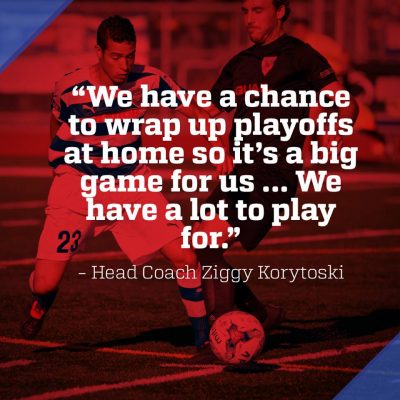 The laser focus of the PROS is firmly set on finishing the regular season on a positive streak, one left at home and one away, both matches that should be won. This is the mentality instilled into every footballer on the pitch and on the sideline for the PROS. Ziggy has permanently changed the chip into in the heads, every game is to be won and won in Total Football fashion. The play on the pitch has matched the idea and vision worked on in the training ground.

An attractive and winning side on the pitch should be matched in the stands. Albion has given lovely football to the city and has made it a point to fight for playoff soccer in San Diego.

“Anytime we get a chance to showcase ourselves in this community is great”, said the gaffer. “The guys know we have a chance to wrap up playoffs at home, we hope the whole community comes out and supports us, we’ve got a lot to play for. It’s a great group of guys that work extremely hard day in and day out for San Diego”.

The sparks will surely follow the PROS down South from Orange County. What better way to prepare for playoff football than with one last go at home?

Tickets can be found at albionscpros.com