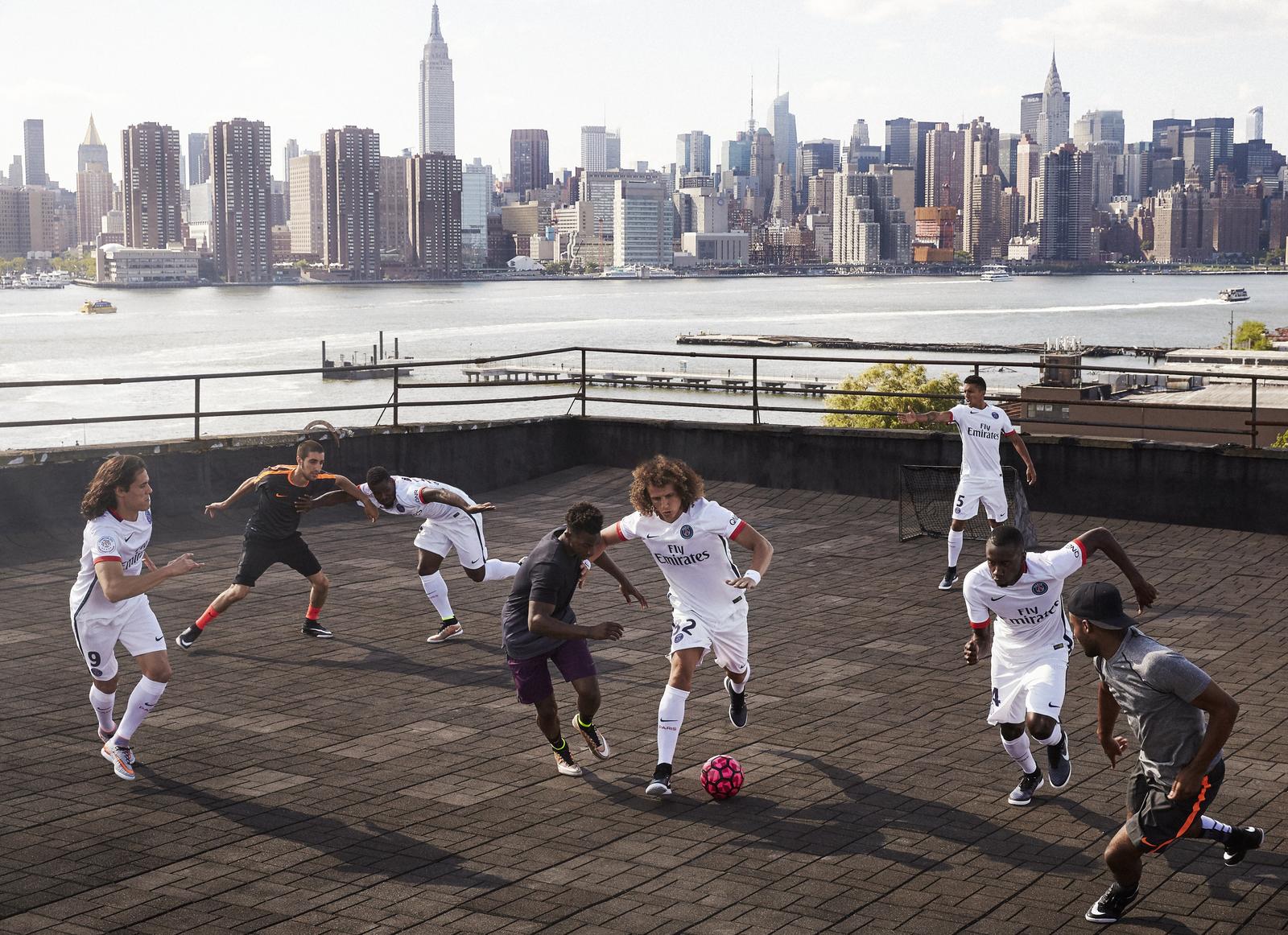 In the midst of the beginning of the 2015-2016 campaign, Paris Saint-Germain prepares for another season that is filled with high expectations.

Nike officially released the club’s away kit for the upcoming season that sees a contemporary and classic look for the French club. PSG will see the likes of its monstrous attacking side grace the field in this new kit while away from the Parc des Princes this season.

The French Champion’s new away kit salutes Parisian elegance with an all white kit that is combined with blue and red accents to compliment the uniform.

The jersey includes tonal pinstripes on the shoulders and sleeves that references Paris’ reputation as the fashion capital of the world as well as the beams of light that inhabit the capital that has given the city the nickname La Ville Lumière (The City of Light).

The white jersey includes the classic Fly Emirates logo across the shirt along with a red and blue collar and red cuffs on the sleeves. A blue stripe runs down the side of the shirt and further onto the shorts of the uniform. 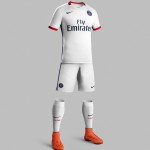 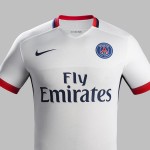 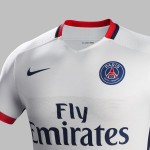 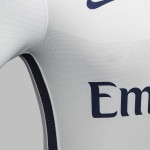 The kit is completed with white socks that include ‘Paris’ across the base that keeps the uniform clean and distinguished for the French side while traveling this season.

PSG are expected to make another run for the title of Ligue 1 but will ultimately have its eye on putting the Paris club through to the Champions League Final in Milan.

New signing Angel Di Maria will provide PSG with that extra dynamic to put its club an extra tier up as he partners with attacking duo Zlatan Ibrahimovic and Edison Cavani.

Paris Saint-Germain kicks off the season on August 7th versus Lille, which will see the club’s new away kit officially take the pitch for the start of the Ligue 1 season. Stay tuned as PSG will put its new kits on showcase across all of Europe this season.