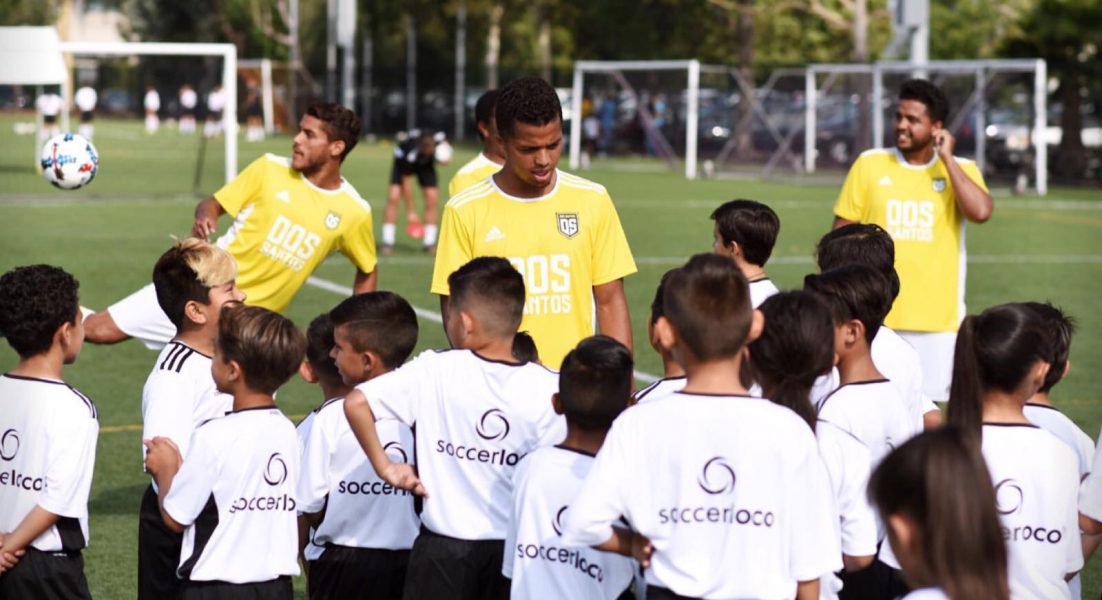 If you are interested in youth soccer development and have not read the book “Outliers” by Malcolm Gladwell, you should.

In “Outliers”, Gladwell explains the 10,000-Hour Theory as a reason why people become great at something. You’ve heard it before, the idea that in order to become an expert or reach the elite level of any profession, you must spend 10,000 hours at it. Among the examples Gladwell uses are the Beatles, who played hundreds of hours in small nightclubs, and Bill Gates, who snuck out of his house to go to the University of Washington to mess around on a supercomputer.

Using 24/7, the popular and extremely overused cliché for working hard, 10,000 hours translates to working at your craft 24 hours a day, seven days a week for nearly six weeks.

To those concerned with player development, though, the theory reminds us that we don’t have a magic formula to turn ordinary players into advanced players. But the truly frightening part of the book is the birthday study.

It points to two studies – one of the Junior A all-star hockey teams in Canada and a Czech Republic youth soccer team that won a Youth World Cup. The studies look at the birthdays of the players.

There are two explanations for why every player in both groups would be born during the same three-month periods. One, we assume, would have to do with astrology, the alignment of the stars and other hokum.

The other, more practical, reason is that the oldest kids in an age group are usually bigger, faster and stronger, and we consider those kids advanced. But that’s not the interesting part. The book points out that the kids selected for the top teams generally get better coaching, better training and more practice time, which is especially true in hockey because of the cost of ice time.

And here’s the scary part. Because these kids are identified early – as young as seven, eight or nine — as elite, better or advanced, they receive additional benefits and advantages And because of the advantages, they then become elite. It is a self-fulfilling prophecy: We say they are better. Because we say so, they get additional resources and actually become better.

And we all know once a kid is on the top team, he or she is considered to be better than anyone on the second team, even at future tryouts. Players on the top team one year, more often than not make the top team the following year.

Think about that next time you are watching 125 kids try out. Consider it when you are debating with other coaches about which players to select for the top team, or maybe the second team.

We all know that there are those one or two kids — the little ones who are far ahead of the other kids in every way, except, that is, in size. It’s probably that kid who has a late birthday, the one who hasn’t grown yet.

All the opinions about this player are the same – just too small, won’t be able to compete, will get crushed, too dangerous. And that might all be true. But perhaps we should consider things like how smaller players tend to learn early how not to get crushed, and how quickness and brains seem to be a package deal with smaller players.

Now consider that the ones you are choosing for the top team, the ones you are selecting to be considered as elite, will be given additional developmental advantages. They will get better coaching and more training time, as well as the chance to train on a regular basis with like-skilled players.

The main thing we should consider, though, is this: It’s possible we are not selecting the best players. The kids we are selecting are becoming the best because we picked them to be the best.

Simple solutions are, of course, never readily available. But youth clubs and coaches do two things for sure. First, consider the advantages players you are targeting early. And two, make commitments to providing better experiences to the players who have not been targeted early.