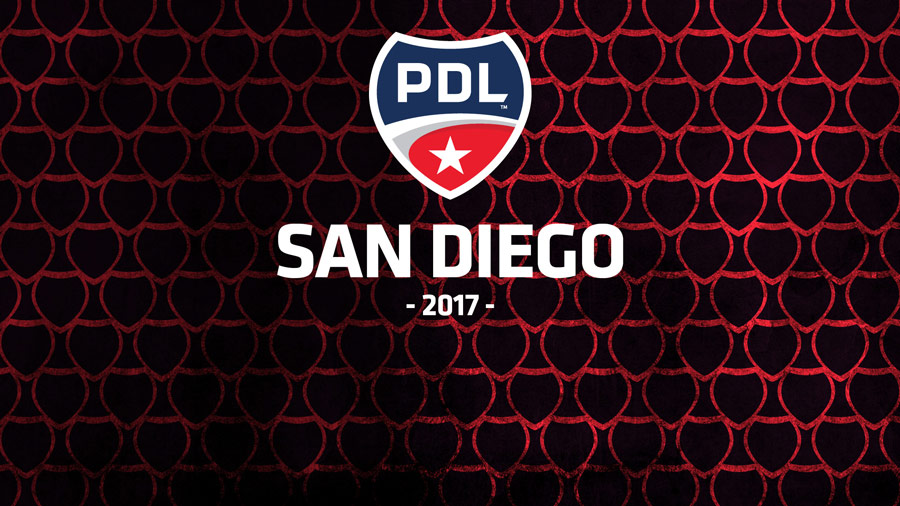 When Joe Barone, Chairman of the National Premier Soccer League, described the lower leagues of American soccer as being subject to “organized, structured chaos,” the first thing that comes to mind for people familiar with the literature of George R.R. Martin is Petyr Baelish’s definition of chaos (viewer discretion advised).

Baelish described chaos as a ladder, an opportunity to forge one’s own future. Chaos affords people of ambition the chance to write their own stories. Some who attempt to take advantage are cast down, while other rise up, seemingly from nowhere into positions of power.

The chaos that plagues American soccer has been rampant for years. It has taken form in numerous ways, the vast majority of which are unbeknownst to the general public. Recently, notable teams Ottawa Fury and the Tampa Bay Rowdies moved from the North American Soccer League (NASL) to the United Soccer League (USL), taking advantage of the shifting foundations of the American soccer pyramid and seeking to advance their own ambitions as professional soccer clubs.

Today, the North County Battalion and San Diego Surf Soccer Club announced that they “have joined forces to launch a yet-to-be-named Premier Development League soccer club that will join the PDL’s Southwest Division beginning with the 2017 season.”

Surf Soccer Club is perhaps the most recognizable name in youth club soccer. The track record of player development and the prestigious invitational tournaments the club hosts have elevated this youth club to elite status, as exemplified by the awarding of the United States Soccer Development Academy status to both the boys’ and girls’ programs at Surf.

The union of NC Battalion, a first-year start-up previously affiliated with Barone’s NPSL, and Surf certainly screams chaos. It smacks of opportunities being identified and subsequently taken.

The alliance of Surf and Battalion, coupled with the move into the PDL, with an eye towards the USL does not solve the Major League Soccer conundrum that San Diego faces as a market. There are still a myriad of issues that need to be solved before the city is ready to play host to an MLS team. What this merger does do is begin to pave the way for organic demand and support of professional soccer to grow.

By supplementing a remarkably successful first year amateur team with the rich talent base of Surf and the facilities needed to train, host matches, and conduct day-to-day club business, Battalion owners Jason Barbato and Jason Gerlach have taken advantage of the chaos that exists in San Diego soccer and American soccer at large to advance their agenda of bringing professional soccer to San Diego.

“The PDL’s ‘Path to Pro’ slogan says it all. By joining the PDL family and aligning with Surf, we are sending a very strong message to our current players and to all of the best youth players in San Diego County and beyond: If you want to play top-level professional soccer, join our club, and let us help you achieve your goals,” Chairman and CFO Jason Gerlach said. “As a player on our team, you are going to get top-tier coaching and fitness training, ample opportunities to play in meaningful matches throughout the year in front of our rabid followers and an ownership group that is committed to winning championships and doing everything in its power to have its players, coaches and staff members achieve their wildest professional soccer aspirations.”

This Battalion and Surf alliance is not going to result in MLS or even USL expansion franchises in San Diego by itself. There is still much to do before this new club even plays in the PDL. San Diego is a large city with multiple lower league teams harboring ambitions of climbing chaos’ ladder, there is certainly more to come in this story before all is said and done.