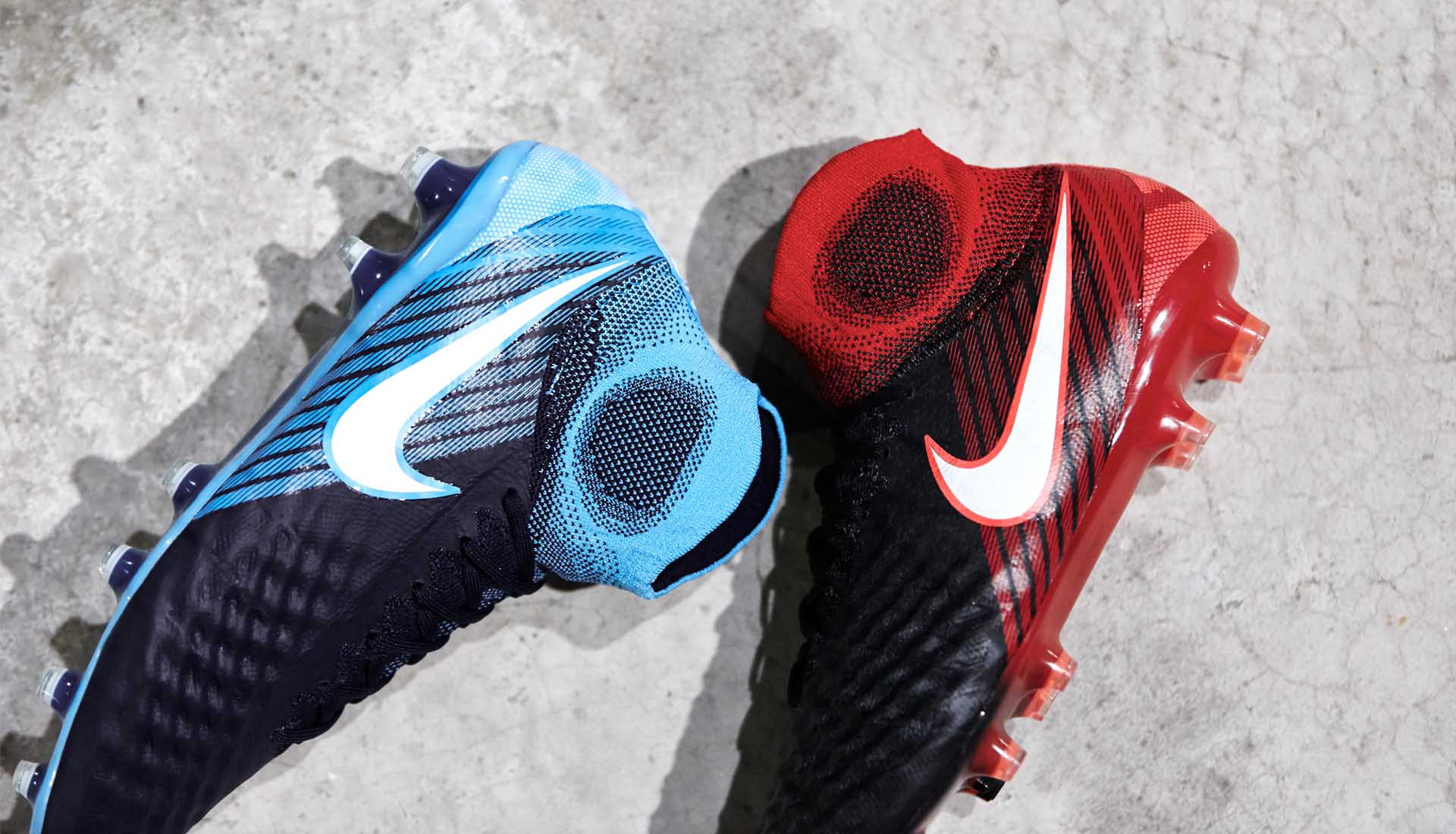 It has been a fantastic week of soccer with Premier League action dominating Tuesday and Wednesday headlines. We recap the week with a quick look around the league at some of the top performers of Gamesweek 14, with a focus on their footwear. 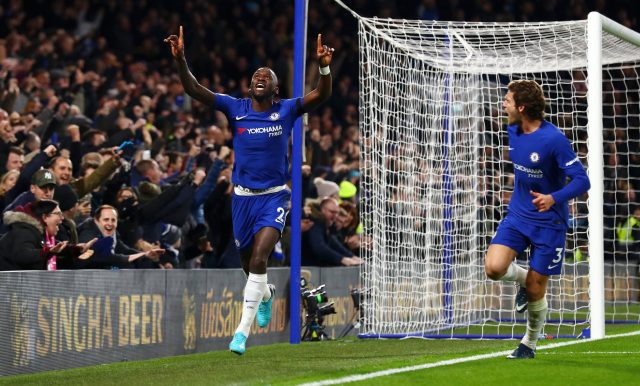 Chelsea‘s Antonio Rudiger scored his first goal for his club since joining from Roma in the summer, rocking a pair of Ice Tiempos VII cleats. The German centerback’s strike was the only one in a tightly contested 1-0 for Antonio Conte’s side over a struggling Swansea City team in desperate need of points. 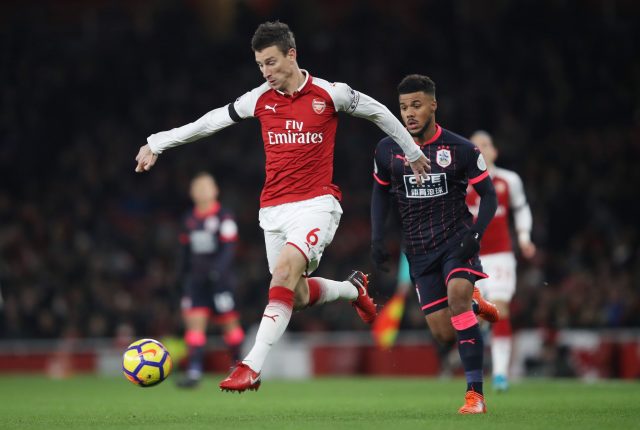 Laced up in the Fire Tiempo Legend VII’s, Laurent Koscielny captained Arsenal Football Club to a 5-0 victory over a plucky Huddersfield Town team coming off the back of games against Manchesters United and City. 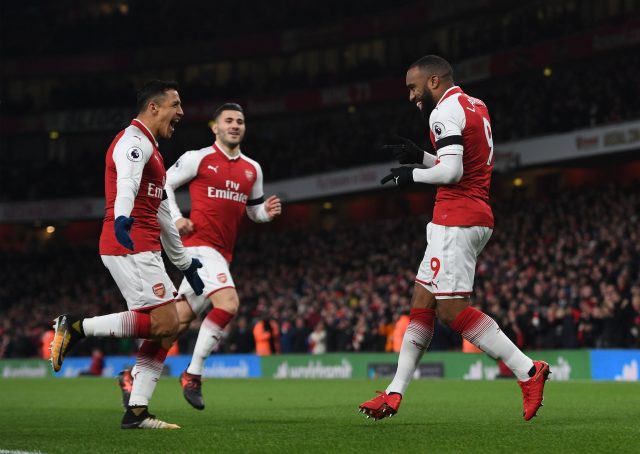 Arsenal FC‘s Alexandre Lacazette capped off a silky smooth move from the Gunners with a deft finish, courtesy of his Fire Hypervenom Phantom 3’s. The striker was substituted at the break and is a doubt for the Manchester United match this weekend. 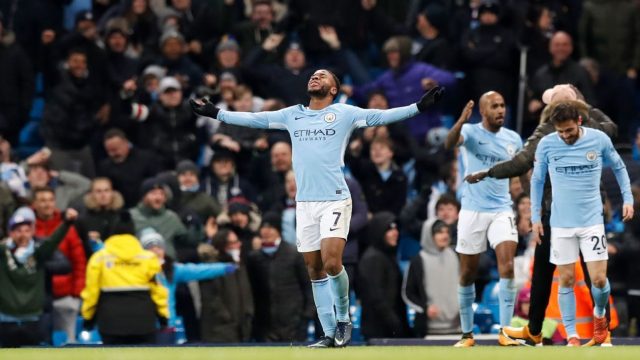 Raheem ‘the Dream’ Sterling has been in a rich vein of form for Manchester City in recent weeks. The English international channeled the Ice cold flow of his Hypervenom Phantom 3’s with a 96th minute winner over Southampton that kept Pep Guardiola’s squad eight points ahead of the pack. 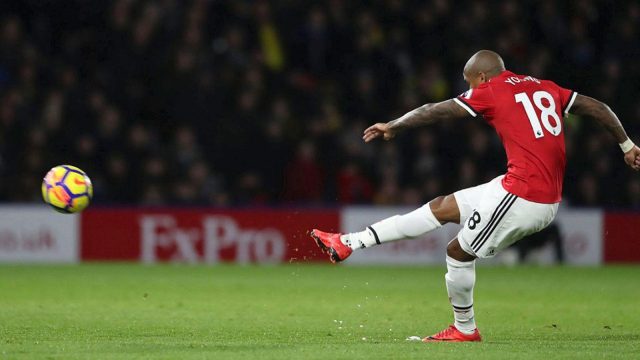 Winger-turned-leftback Ashley Young has reinvented himself under Jose Mourinho. The former Aston Villa and Watford attacker rolled back the years with a quick-fire brace at Vicarage Road wearing a pair of Fire Mercurial Vapors. up next for United is a trip back to London to take on Arsenal. 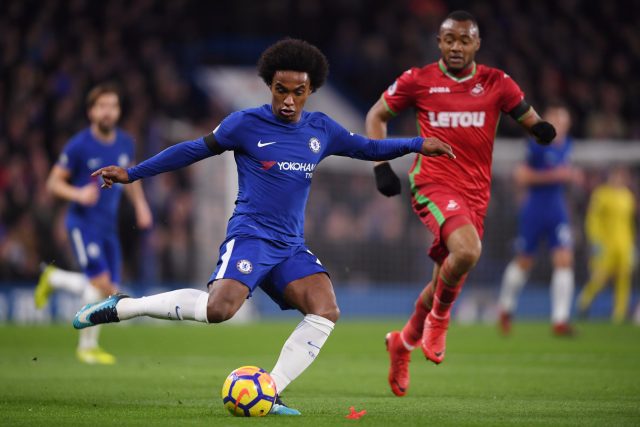 Willian hasn’t always been a regular starter for Antonio Conte this season, but the Brazilian made the most of his chance this, putting in a solid 81 minutes for Chelsea as the reigning Premier League Champions ground out a victory at home to Swansea. Whether on the bench or on the field, Willian keeps his heels cool with a slick pair of Ice Mercurial Vapors. 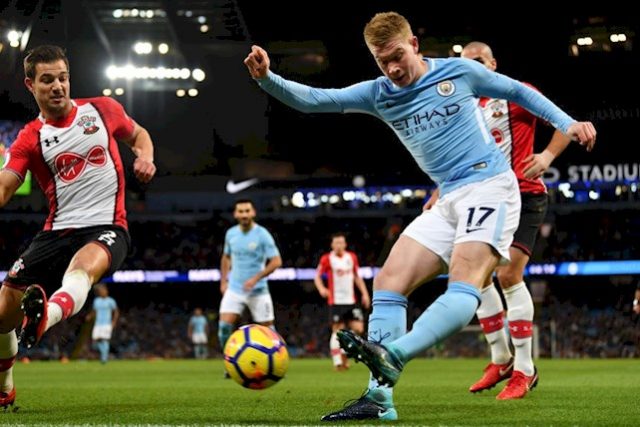 Kevin De Bruyne scored one and made one in a 2-1 victory for Manchester City over Southampton. Belgium’s midfield wizard’s Ice Magista Obra’s are a perfect match for him. City have now rescued 3 points late in their last two matches, and De Bruyne has been pivotal in everything good that City has accomplished this season 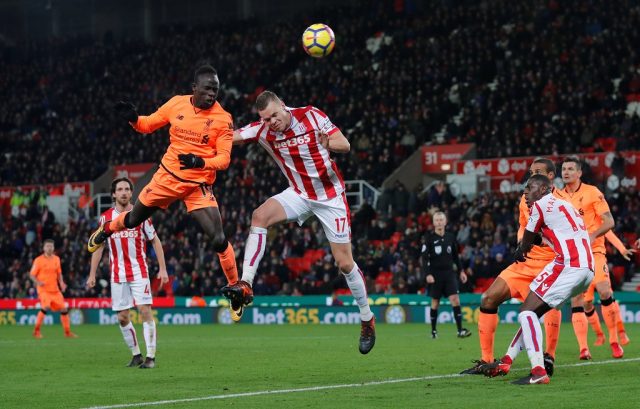 Bruno Martins Indi had a game to forget against Liverpool. Despite being Stoke City’s best player, picking passes forward with his Fire Magista Obra cleats, Stoke’s defense conceded three goals and were overrun by a Mohamed Salah led Liverpool side that had too much firepower for the Potters this time around.

Newer Post
Ask the College Coach – What do we need to know about division 3 schools?
Older Post
Introducing the adidas Predator 18+