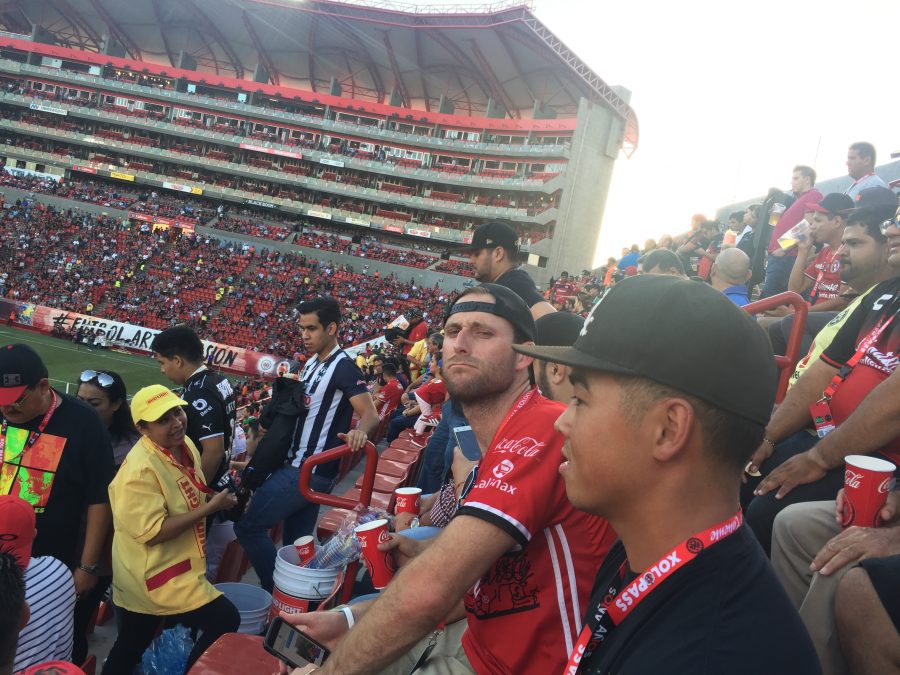 Episode 38 – The Return of the Prem, Club Tijuana Loses Again and The Great Pro/Rel Debate

Nate and Dike return on the latest episode of the SoccerNation Podcast to break down the weekend that was in soccer and cast an eye forward to what is around the corner.

The conversation kicks off with a brief recap of the Community Shield on Sunday which Arsenal won using the new ABBA format for kicks from the mark, before spinning into Premier League predictions. Who stays up? Who finishes in the top 4? Who takes home the crown? Listen and learn.

Talk then shifts to Club Tijuana’s 3-0 loss to Monterrey in the third week of Liga MX 2017 Apertura action. Chacho Coudet’s men have looked meek and mild under the Argentine’s guidance with each defeat leaking more and more goals. The bright side? There are more games coming thick and fast, giving Los Xolos ample opportunity to get back on track.

The guys then shift gears and dive into what is easily the most polarizing conversation in American soccer. Promotion and Relegation. On August 3rd, two American teams, Kingston Stockade of the NPSL and Miami FC of the NASL filed a suit with the Court of Arbitration for Sport against FIFA for failing to impose their rules regarding pro/rel on US Soccer. We examine what the landscape looks like today and take a look at where things could go with this lawsuit in play.

Stay tuned to SoccerNation.com for the latest news from all around!