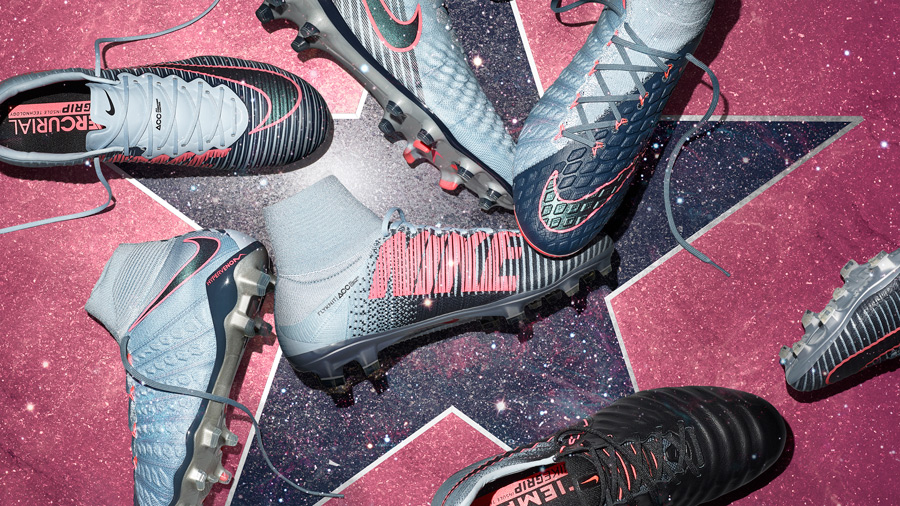 The new colorway is exclusive to up and coming young players, born in the year 1995 or later. We take a look at one player wielding each set of boots to better understand what qualifies them to be one of Nike’s Rising Fast footballers. 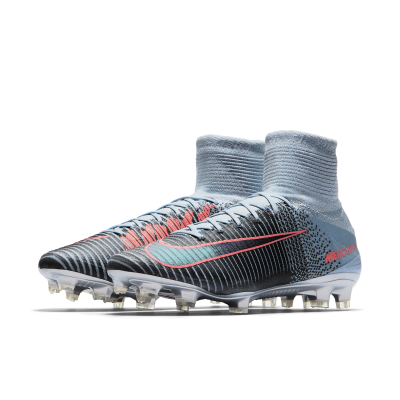 Born September 18, 1998, Christian Pulisic is easily the most recognizable name in American soccer these days. Since breaking into Borussia Dortmund’s first team in January of 2016, the 18-year-old has scored and assisted important goals in the German Bundesliga and UEFA Champions League and for the United States Men’s National Team as well.

Pulisic became the youngest American to score a goal in World Cup Qualifying on September 2, 2016, and followed that up with an instant impact performance off the bench for Borussia Dortmund in a September 27th Champions League group stage game against Real Madrid which I will forever remember as the game which Pulisic graduated from promising prospect to the real deal. 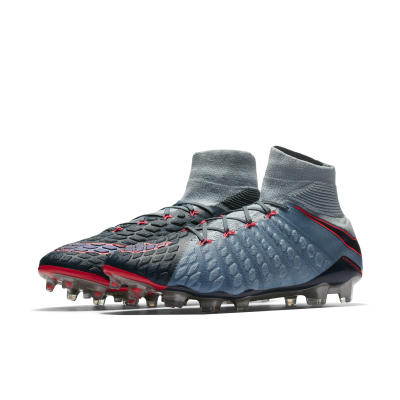 Originating from Seville, Dani Ceballos’ story includes a fight back from an early setback. Having joined the famous Sevilla FC at the age of eight in 2004, Ceballos was later released in 2009 due to a chronic bronchitis malady. Ceballos joined CD Utrera and later Real Betis in 2011 where he went on to sign his first professional contract and debut as a 17-year-old late in April, the year Betis was relegated to the Segunda Division where he played in 33 games in the 2014-15 season that saw Betis bounce straight back up to La Liga.

Following a remarkable 2017 UEFA Euro Under-21 Championship in which Spain finished second and Ceballos was named Player of the tournament, Real Madrid came calling for the young midfielder’s services. Ceballos signed a six-year contract with the reigning UEFA Champions League holders, and made his debut  competitive debut on 16 August, replacing Toni Kroos on the 80th minute of the second leg of the Supercopa de España, a 2–0 home victory over FC Barcelona. 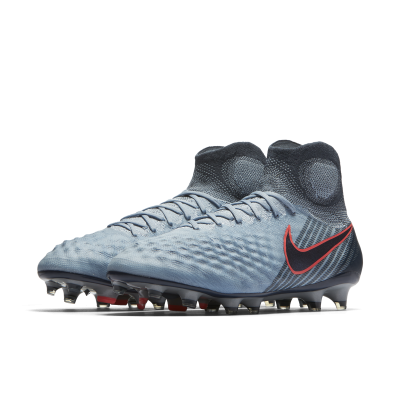 Joshua Kimmich is perhaps the highest profile Rising Fast footballer. Having signed for Bayern Munich in 2015 from RB Leipzig, Kimmich has been a regular for the Bavarian club in domestic and European competition. His positional flexibility has seen him play at center back, right back, left back and in midfield  alongside some of the game’s very best. In the Wake of Phillip Lahm’s retirement, Kimmich is expected to slot into a permanent right back role in an attempt to fill the void left by one of Germany’s most respected players. 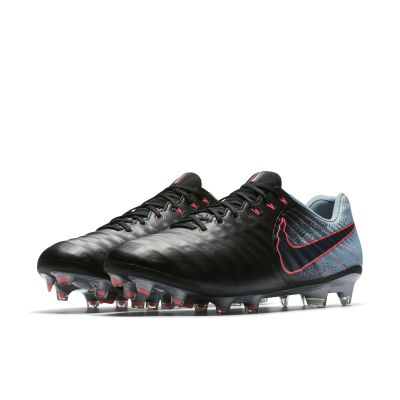 Mallory Pugh’s rise to prominence culminated with her goal-scoring debut for the full United States Women’s National Team in San Diego, California in January of 2016. Born to a mother who ran long distance and a father who ran track and field, Pugh’s explosive pace is augmented by her tight close control of the ball. Pugh has represented the United States competitively since April of 2013 when she joined the U-17 National Team for a tournament in San Jose, Costa Rica.

Subsequent participation in the 2013 CONCACAF U-17 Women’s Championship, 2014 FIFA U-17 Women’s World Cup, 2014 FIFA U–20 Women’s World Cup, and the 2015 CONCACAF Women’s U–20 Championship in December elevated her status and whet the appetite of American fans around world. Since debuting for the senior Women’s National Team, Pugh has earned 26 caps and scored five goals, and has bypassed college altogether to sign a professional contract with the NWSL’s Washington Spirit.

The Rising Fast Pack is available now from soccerloco.com