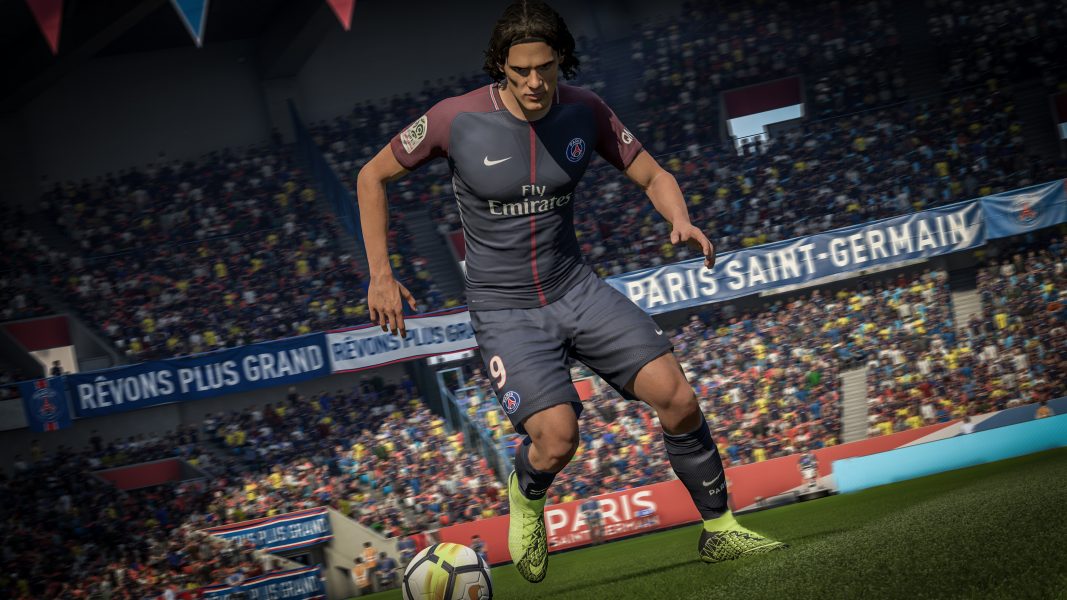 Nike and EA SPORTS have synced up for another limited-edition collaboration, launching the Hypervenom 3 in advance of the world’s most popular video game hitting screens on September 29th.

The FIFA video game series has long been a gateway to glory for soccer aficionados and has introduced millions to the beautiful game.

A testament to the Nike footwear design team’s obsession with both playing the game and the nuances of its production, the Nike X EA SPORTS Hypervenom 3 comes with several finely crafted details. The cleat’s upper features a motion capture wireframe graphic on the strike zone of the cleat, which also houses a reflective Swoosh. 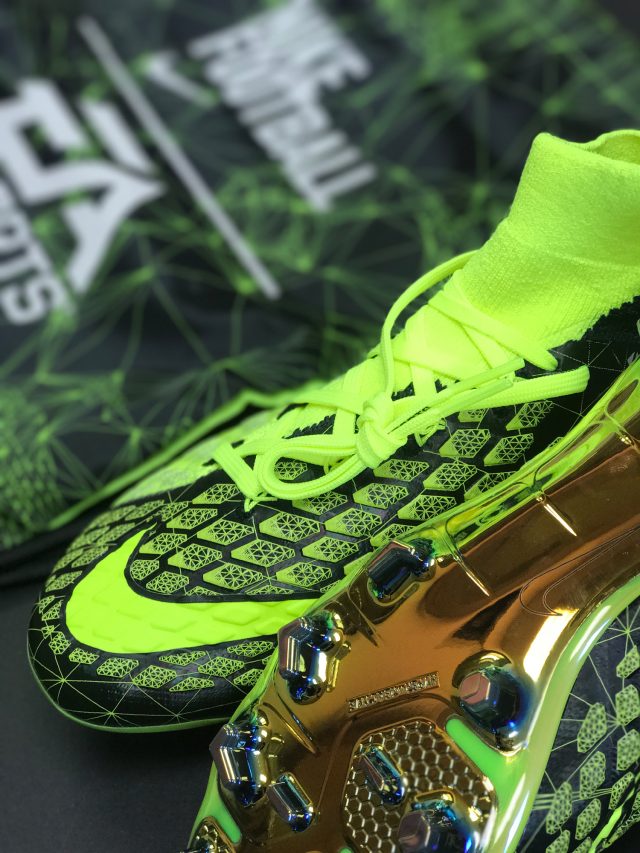 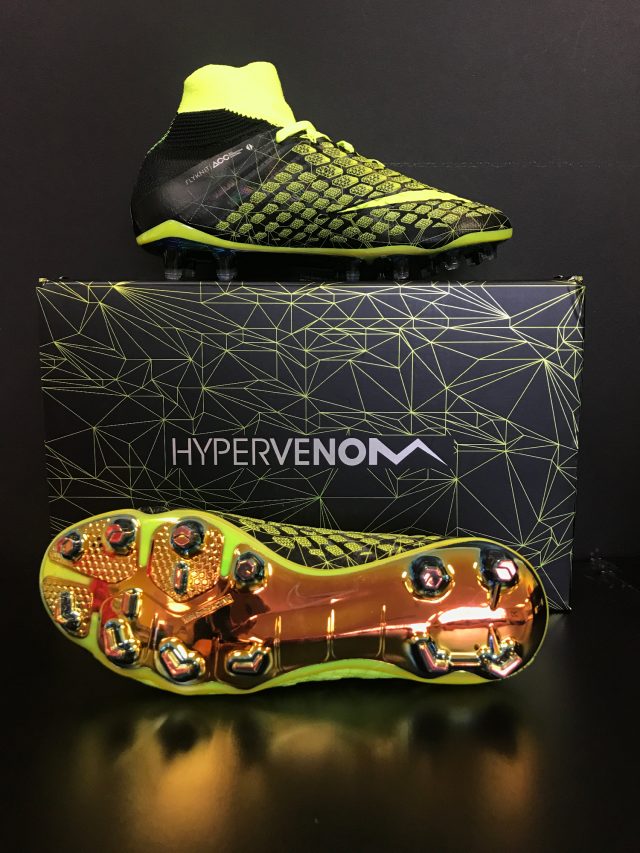 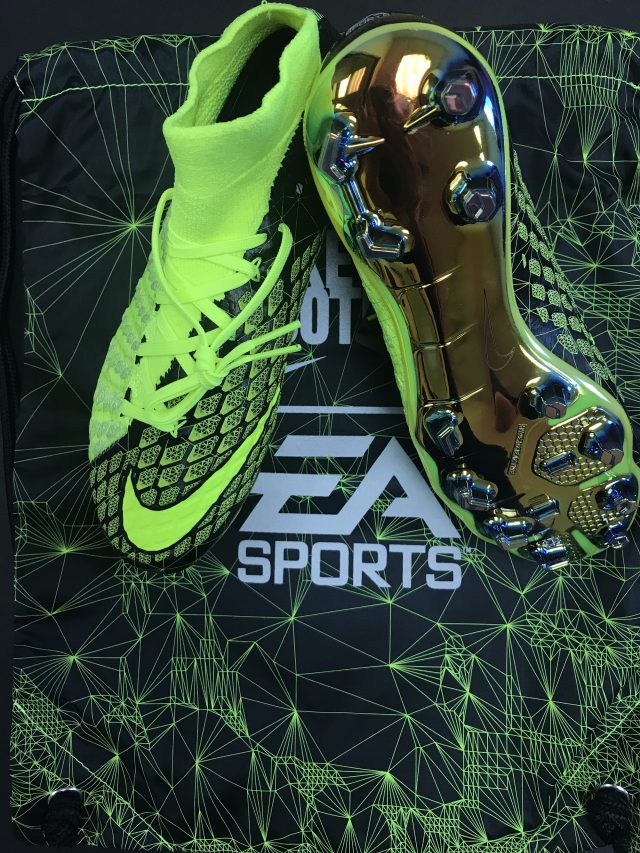 Worn exclusively by PSG’s hitman Edinson Cavani and Inter Milan captain Mauro Icardi, the heel counter hosts EA SPORTS branding, stamping the collaboration with authenticity. Only 3,000 pairs have been made worldwide in adult sizes with another 1,000 pairs for youths. Additional EA SPORTS touches appear on the sockliner, lace aglets and shoebox. 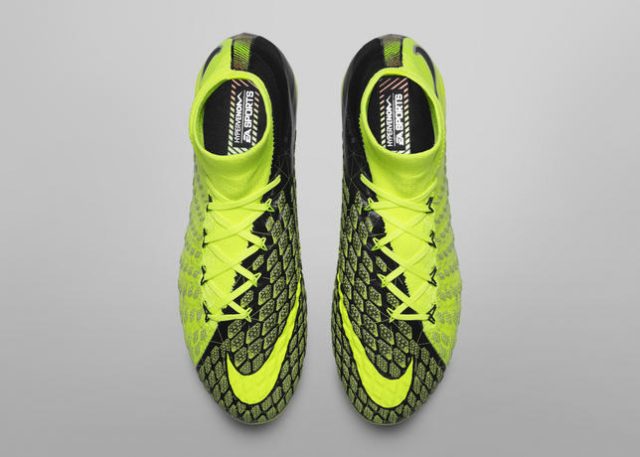 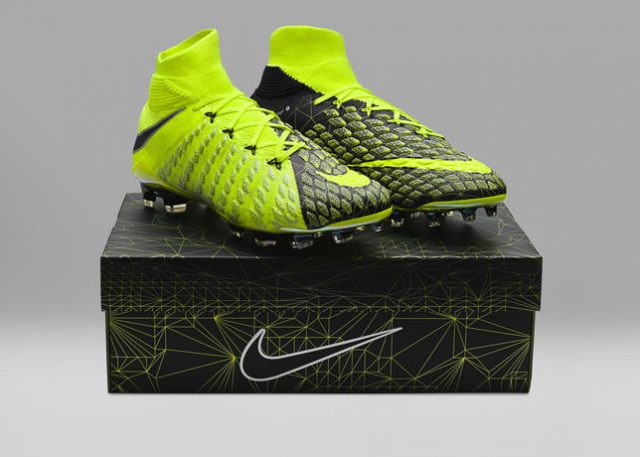 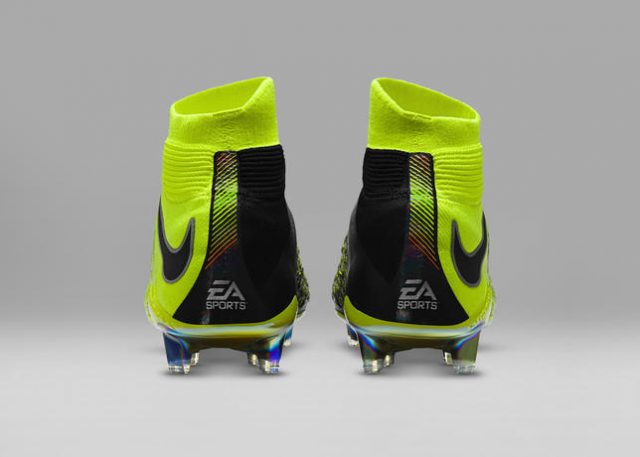 Available on September 25th from soccerloco.com, the Nike x EA SPORTS Hypervenom 3 is sure to be a hot item for players and collectors alike.

Have you heard the FIFA18 Soundtrack yet? Tune in and get excited for the launch!