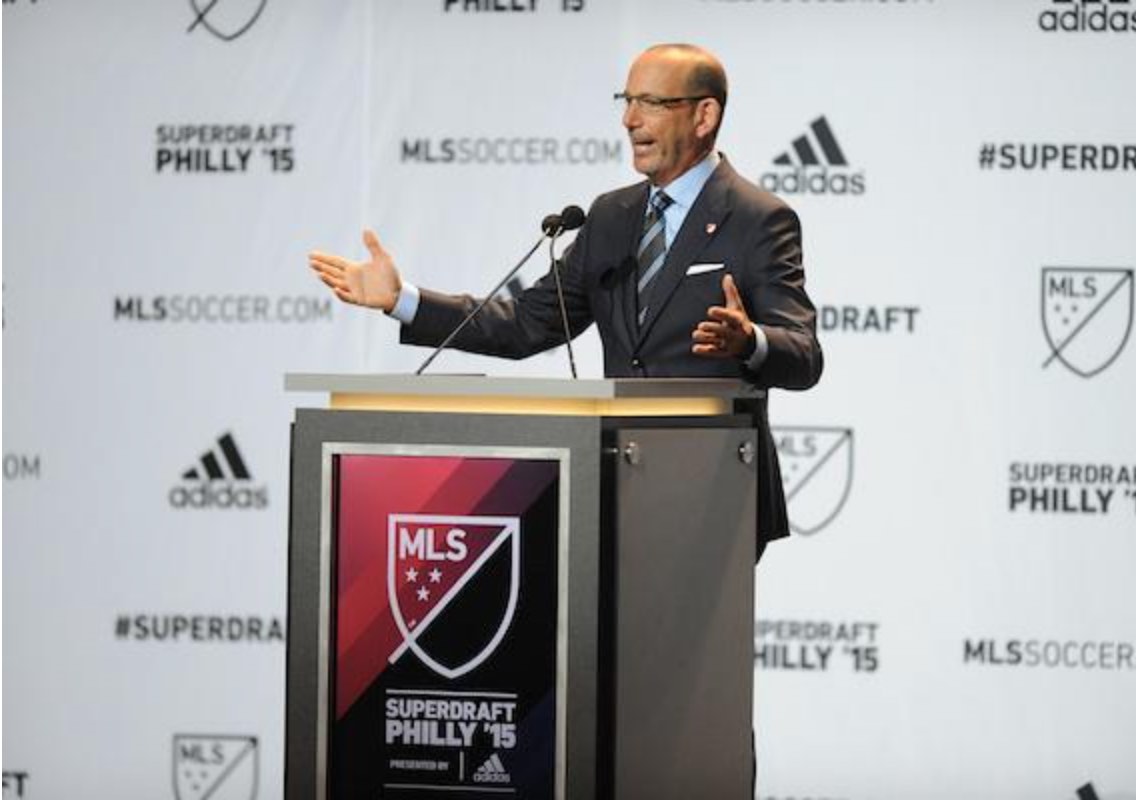 Major League Soccer just announced their new rule that will help MLS clubs to invest in top-end players. Basically MLS will distribute money amongst all the clubs in the league, to be exact $100,000 per year for the next 5 years totaling $500,000, as a form of investment to the club’s rosters outside of the player salary budget.

This money will be used so that clubs can pay for a fourth Designated Player (DP), either buying down a player from another club or bringing in a new one, also adding the flexibly of transferring DPs from club to club. The new rule requires clubs to use this money, for example, if they don’t use the $100,000 in 2015 they will have to either trade it or use it in 2016.

Many are saying that this is an LA Galaxy rule, as we all have heard of the rumors around Mexican player Giovani dos Santos and his intention to come to the Galaxy. With the new rule LA Galaxy could now buy down Omar Gonzalez and free up a spot for Giovani. However, this is a rule that will benefit all of the clubs since they are all going to be receiving the same amount of money and have the same opportunity to sign players.

[quote_box_center]”When we took a step back and we looked at our rosters and the way in which our teams put them together, we realized that while we’ve been making substantial investment in a number of areas — designated players, youth academies, increased salary budget, etc — one area we felt we needed to drive even more investment toward is players who are making high-level salaries that are going to be difference makers on the field,” said Todd Durbin, MLS vice president of competition and player relations.[/quote_box_center]

The regular allocation money could be used for any players making any salary amount. The TAM can only be used to sign or re-sign players that earn more than the maximum salary budget of $436,250. This is an encouragement from the league so that clubs can invest more in high-caliber players.

These funds are in accordance with the new collective bargaining agreement and will be available for clubs beginning on July 8th, which is also the beginning of the transfer window.