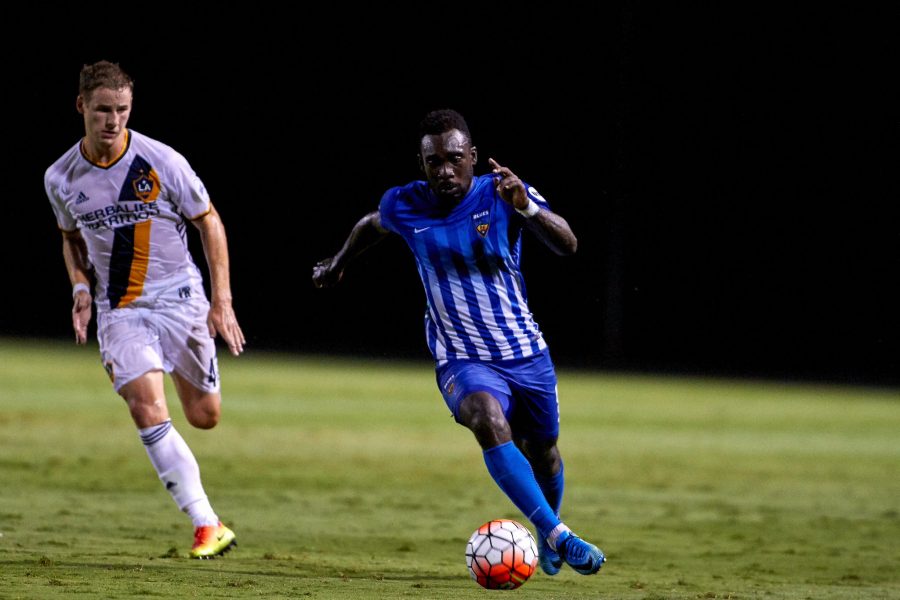 Losses at the weekend mean both teams have some work to do.

USL is in its final month of the regular season, and that means the race for the playoffs is on and at its most desperate. Unfortunately, both Southern California teams are facing a dip in form at the moment.

LA Galaxy II, at one point this season atop the USL Western Conference standings, have dipped to sixth place as their rocky form has come to pay a price. With two games last week, they did win the first one, a 2-1 victory over Arizona United SC, but faltered badly at the weekend, losing 3-0 to Colorado Springs Switchbacks on the road on Saturday.

Truth be told, the Galaxy have not been nearly as free scoring as when Jack McBean was on the team and pacing the rest of the league in scoring. Since re-signing to the Galaxy’s MLS team in the summer and then getting sent on loan to English third-division side Coventry City, McBean’s absence has been felt as the weeks have gone on. While one figures LA can get hot at any time, with Bradford Jamieson IV and Ariel Lassiter among the immense talents on the squad, the team looks like they could enter the playoffs in sputtering form, barely hanging on and then having to take to the road to work on getting back to the USL Cup title game again this year.

As for the other SoCal team, the Orange County Blues had another tough result, losing 2-1 to Sacramento Republic on the road on Saturday. Despite taking the lead, the Blues could not hold on, and their spot in the Top 8 is gone for the moment. Sitting just outside the playoff positions is not fatal, but it’s very much concerning with just three games left in their season.

As a result of their inconsistent form, those final three games are effectively playoff games for Orange County, with the first coming Friday against Real Monarchs in Utah. If they win, they’ll stay in the mix for the postseason, and if they don’t, they’ll have to rely on the teams around them in the standings to falter if they’re going to have a chance in the final weeks.

LA, meanwhile, will take on Sac Republic at home on Saturday. The game won’t be easy, not least because Sacramento are sitting in first place at the moment, but a return home should bolster Galaxy II’s hopes of getting a result.

Despite the rough form OC and LA have shown lately, the good news is that both teams are still in the hunt. Galaxy II will almost certainly qualify, barring a complete losing streak to finish the season, while the Blues can still qualify but have work to do. The business end of the season is here, and it will be interesting to see how it all shakes out for the local USL teams.