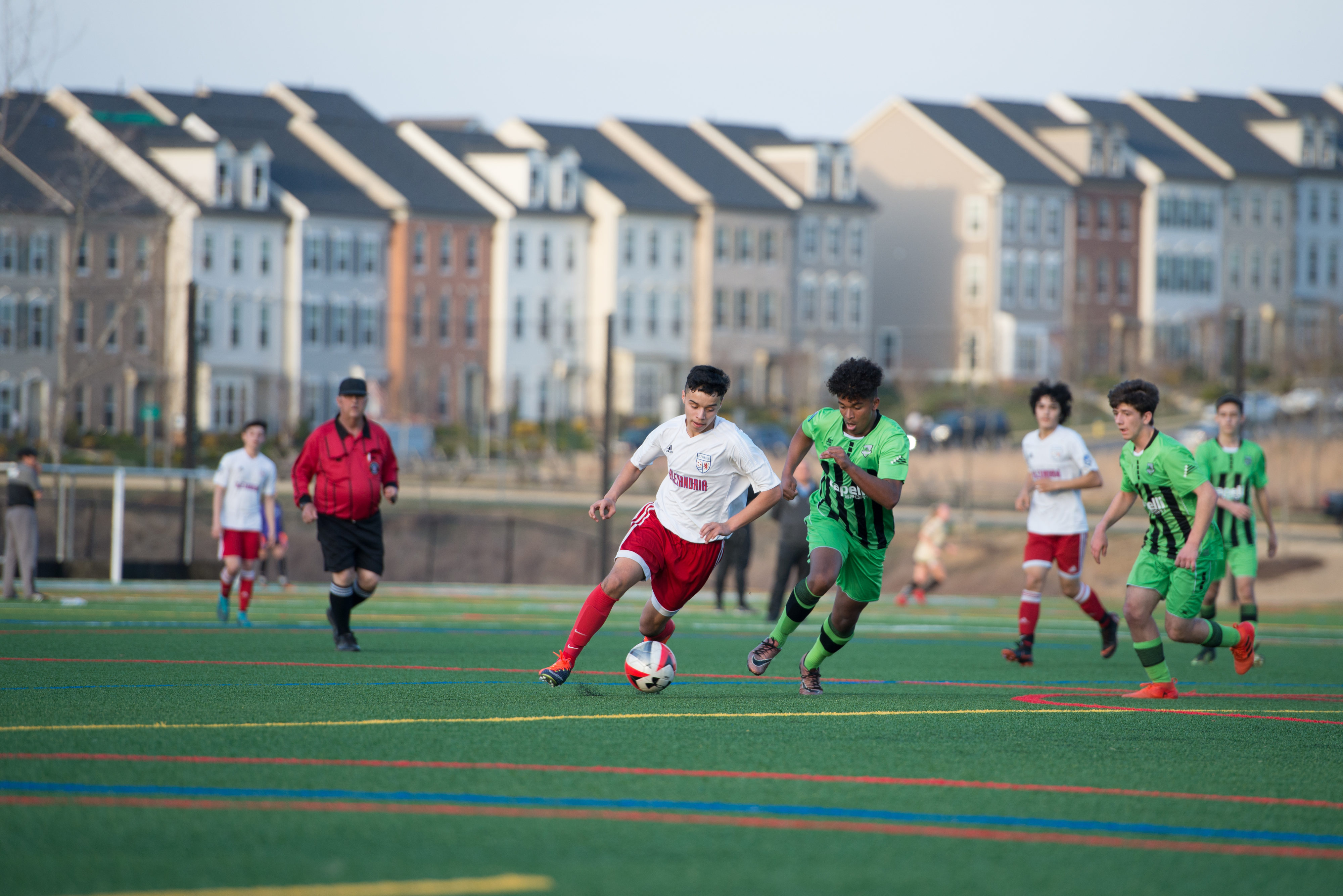 Jairo Guevara is no normal kid. Born in the United States to a Honduran mother and Salvadoran father, Guevara is on a path the becoming a professional soccer player via the Portland Timbers FC Development Academy program.

ECNL & DA. Is it just about high school soccer? (Spoiler alert: NO)
EPL & MLS Champs in San Diego, Youth Edition #ManCityCup
“ECNL has more to offer our girls.” Why Crossfire Premier Is Leaving the Girls’ DA

Jairo Guevara is no normal kid. Born in the United States to a Honduran mother and Salvadoran father, Guevara is on a path the becoming a professional soccer player via the Portland Timbers FC Development Academy program.

The Timbers are just one of dozens of professional teams across Major League Soccer and the United Soccer League to host Development Academies. At its core, the Development Academy exists to focus on impacting everyday club environments to assist in maximizing youth player development across the country. The Academy values individual development of elite players over winning trophies and titles. The Academy sets the standard for elite environments for youth soccer clubs nationwide and is a part of U.S. Soccer’s global leadership position in youth soccer that will impact thousands of players.

Jairo Guevara isn’t from Portland though. He’s a product of the Alexandria Soccer Association in Virginia.

“Our goal is for them to enjoy the game as long as possible,” explained ASA Executive Director Tommy Park when I caught him on the phone recently. “The better we teach them the more they’ll grow.”

The club created a program known as the Access4All Project as a way to encompass the scholarship and outreach work it already does in the community. The program is based on a commitment to ensuring that all children, no matter their skill or financial status, have the opportunity for a quality soccer experience if they’re interested.”

That philosophy is one that has seen ASA grow tremendously in the last few years. Today the organization boasts over 5,000 players enrolled in a variety of programs at a number of levels of competitiveness. Roughly 30% of the club’s players come from low-income backgrounds.

“I was a free lunch kid growing up,” explained Park. “I was supported in my life, and saw that Alexandria was a diverse area of DC and all the resources for programming cost money. I didn’t want us to just be a club for those who could afford it. Or who could afford transportation or whatever.”

With regard to Jairo Guevara, Park had some thoughts on the young man currently living out his dream in Portland.

“He’s a really good example of what our commitment to all of these variables. What culminates with his story is that he was introduced to us through an outreach clinic. We run about 150 clinics a year at schools, recreation centers etc.. He came into our recreational league and started playing with a volunteer coach. Then started to do our pre and junior academy. The coaches saw that he was obsessed with the game and a really talented younger player, but we realized his parental support system was quite poor. Parents were divorced. They’re in two different places, pulling him around two different houses with variables that probably not very healthy.”

What happened for Jairo is common in many communities, but very uncommon in competitive youth soccer. According to Park, a lot of the parents with kids on Jairo’s teams would pick him up and drop him off. The club made sure he had what he needed from uniforms to fees and oftentimes would meet with administrators at Jairo’s school. 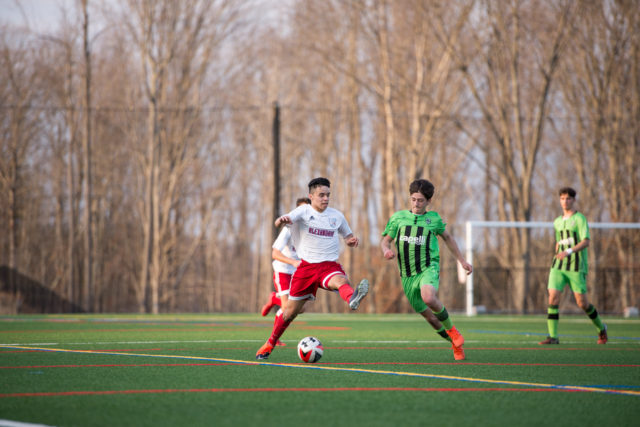 Jairo’s skillset and more importantly, his tenacity on the ball set him apart from most kids his age. An incredibly dynamic left-footed player, Jairo often played with older kids and adults.  He was part of an ASA futsal team that won two national championships. In 2017, he travelled to Brazil for two weeks to attend a youth camp run by Cruzeiro, a first-tier club in Belo Horizonte.

Even before attending that camp, Guevara was chasing a dream of turning professional. From a young age he believed in his ability, and the experience of going to Brazil and seeing how professional environments actually work just solidified his desire to push himself to the next level.

“I was just texting with him a couple days ago. One of the cool things about ASA is that we have a ton of players here, but we’ve developed a really close relationship with families,” explained Park. “We’re not a recruiting club. Kids aren’t in and out every year, it’s much more like a family. We’ve had his parents down here multiple times.”

“We’re proud of what we think is the best place to grow and learn,” Park said, “but we’re not a professional team. He’s in Portland to become a pro.”

The opportunity to join the Timbers Academy came after the more locally located D.C. United Academy passed on Guevara. “He just wasn’t going to break through,” said Ryan Martin, D.C.’s academy director. “We felt with the depth of the kids in midfield and attacking position, it just wasn’t going to happen for him.”

Park also acknowledged that D.C. United’s Academy set up, one of the few not to be fully funded, did not have the resources on hand to help a kid like Jairo who needed more support than most.

“He was the best players we saw in his age group. He missed being an ’03 by a day. For his age he’s the best player at his age in the area. His thing has always been transportation, discipline, resources… if anybody asked him for money to pay for something, he’d just disappear and not show up the next day or training or whatever,” explained Park.

What Jairo always has had though is the inner drive to push himself to the next level again and again.

“He hasn’t had anyone in his family driving him, paying for him or advocating for him to make a team. It’s been all by his performance and desire and through a heck of a lot of parents and coaches helping.”

Thanks to connections across the country, Jairo is now plying his trade with the Timbers. Will he make it as a professional? That remains to be seen. For now though, he’s in the right place at the right time.