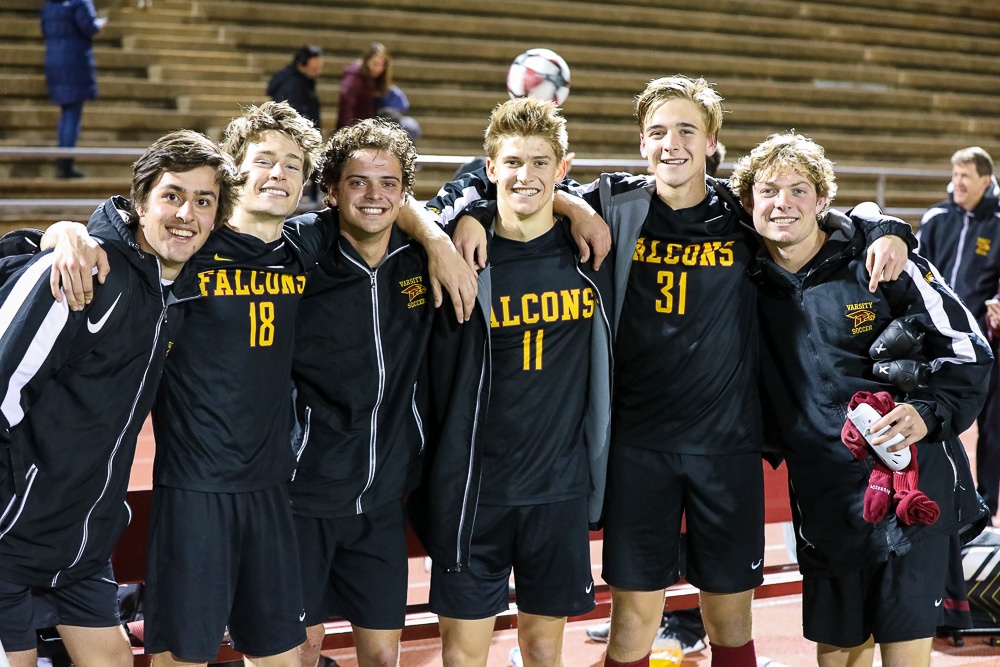 Rancho Santa Fe Attack Soccer Club doesn’t have a Development Academy program. They don’t send dozens and dozens of players to college soccer every year. But what Attack lacks in national recruiting prowess they more than make up for with local grass roots talent and spirit.

Attack has not a dozen, not two dozen, but thirty-six players across the four semi-final teams playing tonight. Additionally, three of the four head coaches have roots at Attack.

High school soccer is strong in San Diego and Southern California. RSF Attack encourages all of their players to become leaders on their own high school teams — building character and experience that doesn’t happen on the club soccer field.