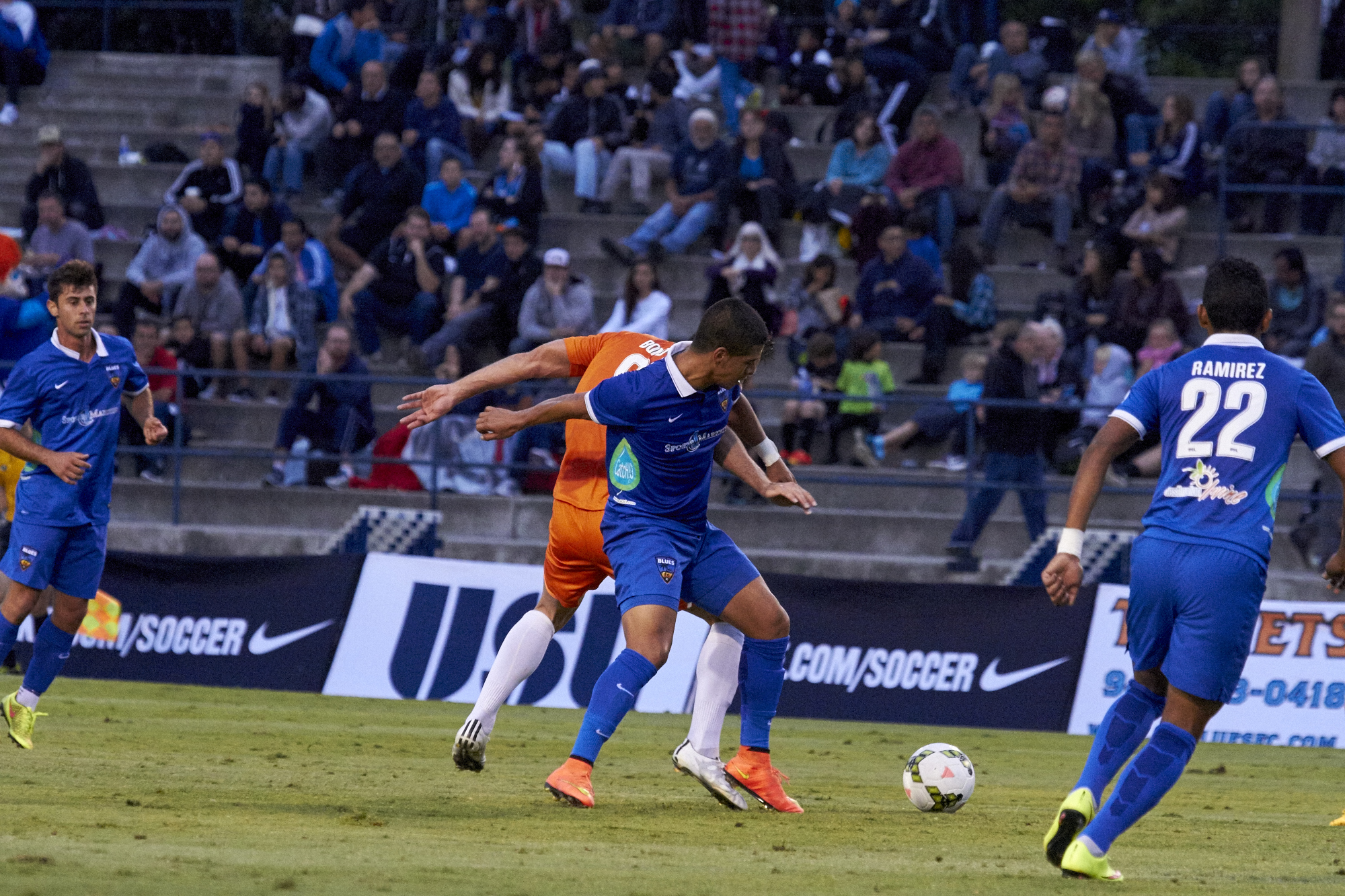 The Roughnecks’ lone goal of the night was a header by former Blues forward Gibson Bardsley, off a corner by Chad Bond in the 59th minute. 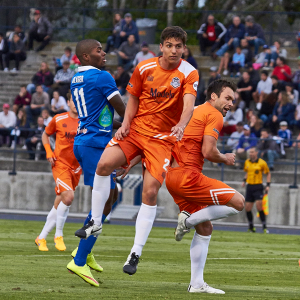 Orange County began the first half attacking the Roughnecks defense, with several crosses by Denzel Slager and Josh Suggs that were unable to make it in. In the 19th minute, Tulsa goalkeeper Zac Lubin made an impressive save when Slager ran up the right flank and shot at the goal. The keeper threw himself on the floor, stopping the ball from going in.

Tulsa brought pressure throughout the contest, testing goalkeeper Pepe Miranda and the Blues goal. The visitors got dangerously close to scoring a goal when Kidd Nwabueze outran the Blues defenders on the left side to fire a deadly shot that barely went wide of Miranda’s goal.

Rookie Tyler Feeley made his professional debut for the Blues, coming in as a sub in the 88th minute, and took a shot from the top of the box that went just wide of the goal.

Orange County now sits in second place in USL’s Western Conference standings, with a record of 5-3-0 and 15 points. Tulsa’s first win on the road in franchise history gives them a record of 2-4-2, with eight points.

Next up, the Blues face PSA Elite for the U.S. Lamar Hunt Open Cup on Wednesday, May 20th at University High School in Irvine, Calif. Orange County takes on Seattle Sounders FC 2 for the second time this season on Saturday, May 30th at Anteater Stadium.