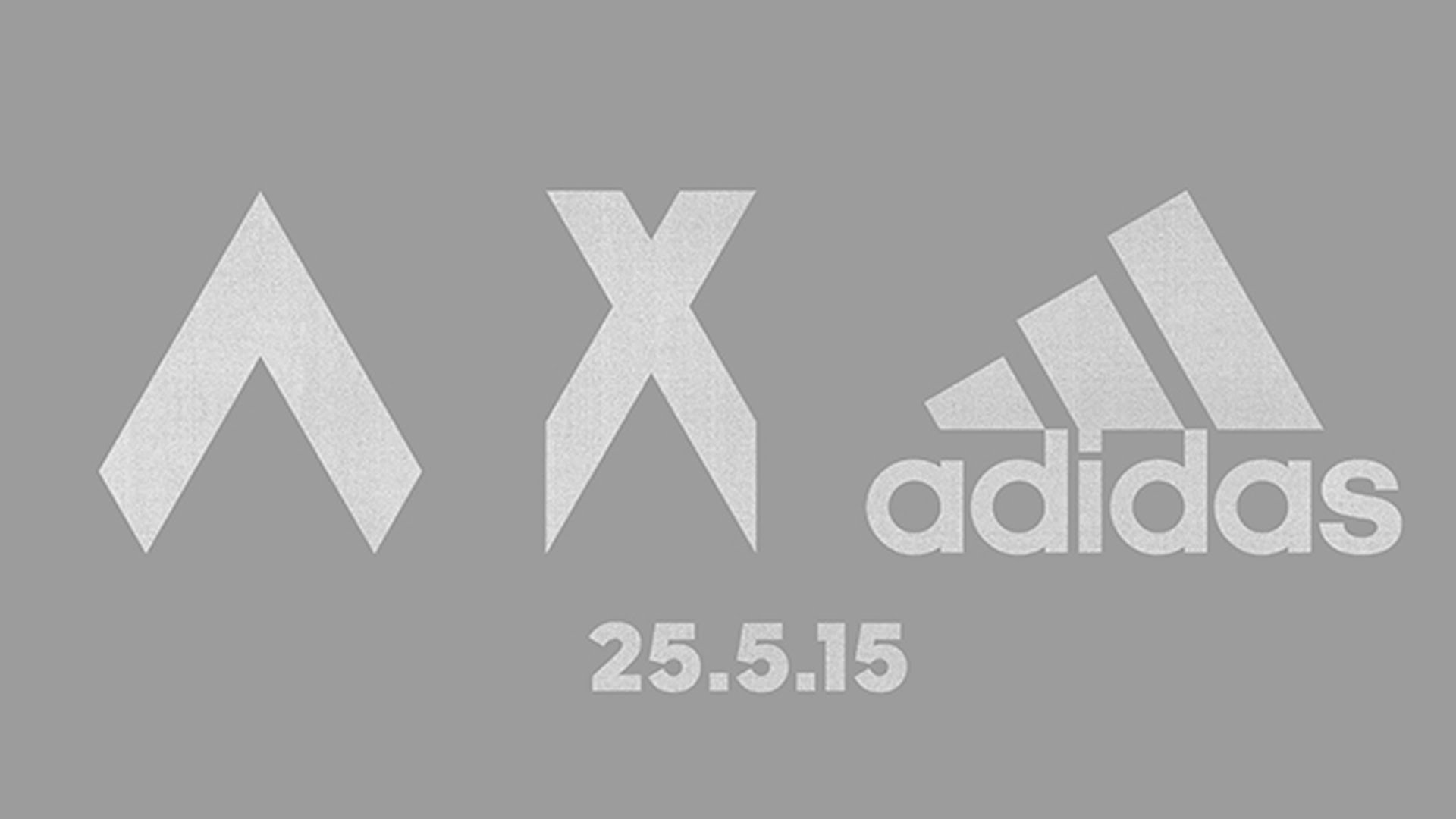 Today’s big news from German soccer giant adidas is sure to disappoint many soccer purists around the world. With the launch of the video above, adidas has officially killed off some of the most legendary cleat models the game has ever seen including the Predator and F50.

In response to the ever-evolving global game, adidas has decided to scrap their traditional footwear “silos” and instead will now lead through innovation by releasing completely new designs each season. This change is a vast departure from the industry norm which usually see silos like the adidas Predator live on for several years while being tweaked every season or so.

Working with top coaches like Pep Guardiola and Jose Mourinho, adidas has found that the game has changed with traditional positions, traits and attributes not mattering like they used to. Speaking to this, Guardiola said:

The teaser video features adidas athletes Leo Messi, Thomas Müller, Luis Suarez, Oscar and others reacting to the news that their current footwear styles are going bye-bye. Check back on May 25th to get your first look at adidas’ revolutionary new footwear.