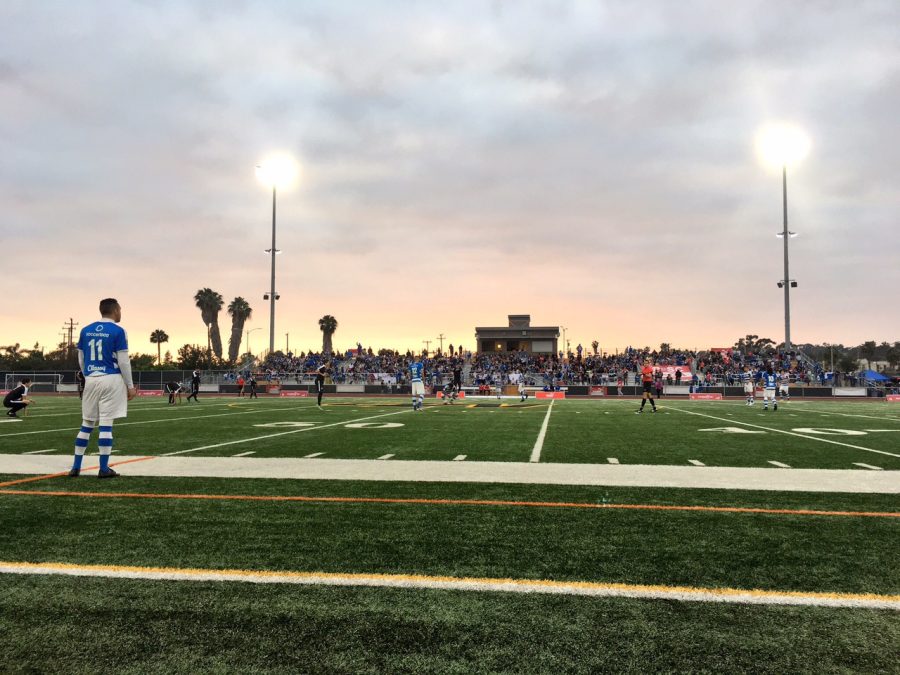 The first round of the 2017 U.S. Open Cup is nearly complete, and all of the games involving local teams have been decided. In the end, five Southern California teams advance to the second round.

The Cinderella team of the 2016 Open Cup, La Maquina, fell in the first round this time around, as PDL side Fresno Fuego beat them 4-1 in Fresno. Former Charleston Battery attacker Jose “Chiva” Cuevas scored a brace for the Fuego, and La Maquina were unable to keep up with Fresno’s firepower over the course of 90 minutes. Cuevas will get a rematch against his old side Phoenix Rising FC as the Fuego’s second-round opponent next Wednesday in Fresno.

Elsewhere, another PDL side, FC Golden State Force, also won their first-round match with a 2-0 victory over another 2016 entrant, Outbreak FC. Former Stanford forward Mark Verso opened the scoring, and even though 2017 MLS SuperDraft pick Dominic Oduro was sent off for Golden State Force before the half-hour mark, they held on for the victory. They’ll next play USL side Orange County SC at Citrus College in Glendora on Wednesday in the second round.

A third PDL team, USOC veterans Ventura County Fusion, fell in their match to amateur side Moreno Valley FC 2-1 in Ventura. Javier Castro scored for Moreno Valley against his old team, and Norberto Ochoa doubled the tally for the visitors, who have a tough second-round trip to Oklahoma to take on USL side OKC Energy FC on Wednesday.

And in the fifth game involving local teams, Chula Vista FC beat Albion SC Pros 3-2 in the San Diego County duel of the round in Mission Bay. An early red card to Albion opened the door for tournament veterans CVFC, but all five goals weren’t scored until the final 16 minutes.

LA Wolves will host Chula Vista in what has to be one of the games of the second round next Wednesday. Here’s the full second round schedule for the Southern California teams (local teams in bold):